Bloomberg Línea — Among the foreigners who vacationed in the different destinations of Central America and the Dominican Republic during 2022 and the arrival of 2023 there are celebrities, who mostly shared with their followers on social networks how well they had in the different tourist corners of the region.

In Dominican RepublicMarc Anthony, who recently concluded his Pa’lla Voy tour, spent the last days of December with his girlfriend, the Paraguayan model Nadia Ferreira, in the mansion that the singer owns in the exclusive complex Casa de Campo, in La Romanaknown for being a hotspot for celebrities in the Caribbean country.

The American actors also vacationed in Casa de Campo during 2022 Ben Stiller and Jake Gyllenhaal. Also, the puerto rican Bad Bunny he chose this place to spend the end of the year and New Year festivities, but his visit took another turn after the incident he had with a fan who wanted to make a selfies with the 28-year-old artist.

He, without saying a word, snatches the phone from her and throws it into the water to the young woman’s astonishment.

During those days, also the Spanish actor Enrique Arce, known for playing Arturo Román in “La Casa de Papel” (Netflix)enjoyed the Fricolandia beach, in the El Castillo community, in the municipality of Luperón, in Puerto Plata.

Arce has traveled to the country three times and returned for the second time to Fricolandia, where national and foreign tourists have welcomed the destination as one of the favorite places to vacation in the Dominican Republic.

It is no wonder that the list of celebrities visiting Costa Rica is growing every year. The country has managed to position itself internationally due to its great biodiversitybeautiful and conveniently remote beaches.

In the last days of 2022, Beyoncé and Jay-Z chose Santa Teresa de Cóbano, in Puntarenas to receive 2023. Both enjoyed the “reggae night” of a popular bar in the area and left the country on January 2.

The Mexican Omar Chaparro passed with his family through Manuel Antonio and San Gerardo de Dota. “Congratulations for this beautiful land and people,” said the artist on his Instagram account followed by more than 5.8 million users.

His visit was part of the rapprochement of the Costa Rican Tourism Institute (ICT) with Mexican influencers to position Costa Rica as a tourist destination with a wide range of outdoor activities.

Other celebrities who passed through Costa Rica a few days ago have been the protagonist of the movie ‘Baywatch’, Alexandra Daddariowho along with her husband Andrew Form, shared photos with the Arenal Volcano in the background.

Roatán, a jewel in the Honduran Caribbean

The insular municipality, located about 65 kilometers from the north coast of Honduras, has been positioning itself for some years as one of the favorite places to vacation for the couple of Catherine Zeta-Jones and Michael Douglas.

One of the celebrities who was recently in Roatán has been the former Roma soccer player, Francesco Totti, who came accompanied by his daughter Chanel. Former Honduran player Emilio Izaguirre, who was staying in the West Bay hotel zone, shared a photo with the 46-year-old Italian to his Instagram followers.

Days ago, Mexican influencer and vlogger Juanpa Zurita He was also in Roatan a few days ago on a Virgin Voyages cruise voyage. “Honestly, what beautiful vegetation Honduras, what a beautiful island, it’s like Jurassic Park,” she said.

Days before Christmas American actor Owen Wilson He enjoyed Panama and took pictures with fans in the Casco Antiguo of the Panamanian capital, a vacation destination where he has been seen on other occasions.

For his part, Oscar winner Lupita Nyong’orecognized for her participation in the Black Panther films, highlighted her vacation in El Salvador in a TikTok on her top 10 of her best moments of 2022.

The actress was in the Central American country at the beginning of September where she toured different places, such as the Parque Los Volcanes, where you hiked to the top of the Ilamatepec Volcanofrom Santa Ana. From there, he showed the view that the tourist destination offers towards the Izalco Volcano, in Sonsonate.

Another of the places that the Mexican-Kenyan celebrity visited was the municipality of Concepción de Ataco, in Ahuachapán, where he portrayed the colonial streets and housing infrastructure. She was also at El Zonte Beach.

In Guatemala, actor and director Mel Gibson He was in the country in August, where he stayed with his family in a hotel in Petén and they toured the El Mirador archaeological site. Also, Will Smith was in Antigua Guatemala in March.

Although in 2022 the visit of celebrities to Nicaragua and Belize was not publicly announced, both Central American countries have managed to locate their different tourist attractions in the foreign market.

The American model and actor was on Nicaraguan land a couple of years ago Matthew Noszkaspecifically, in the San Juan del Sur bay and Gigante beach.

While, rapper Kanye West was in San Pedro, Belize. In that country, also the billionaire and philanthropist Bill Gates It has a private island, called Grand Bogue Caye. 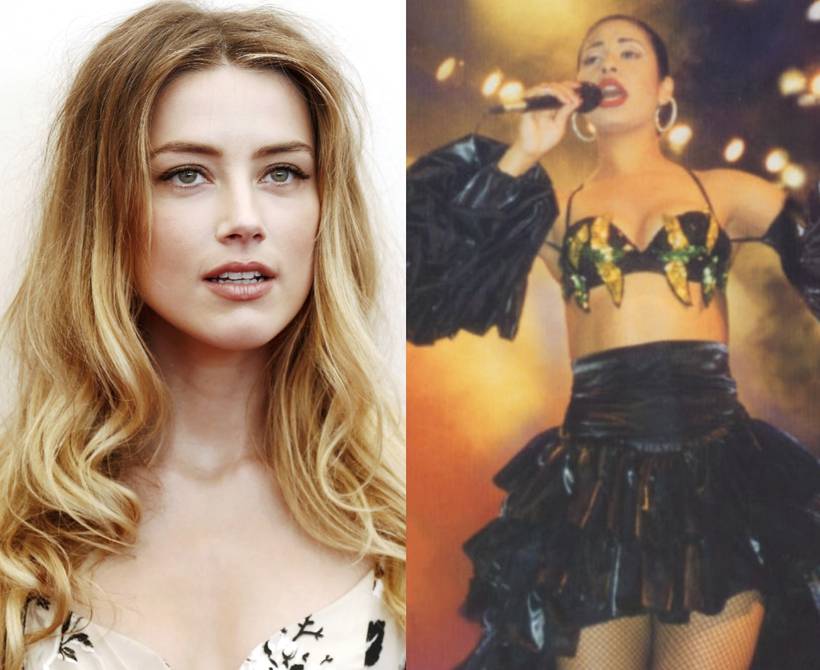 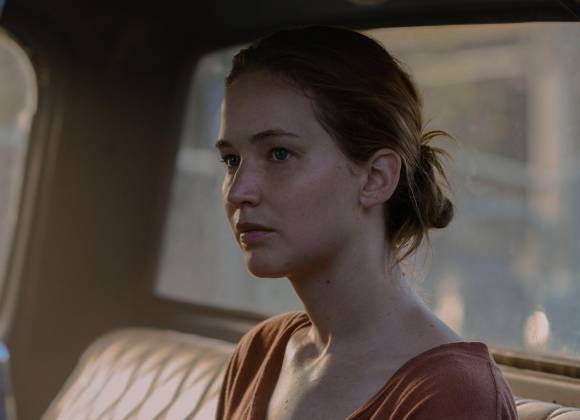