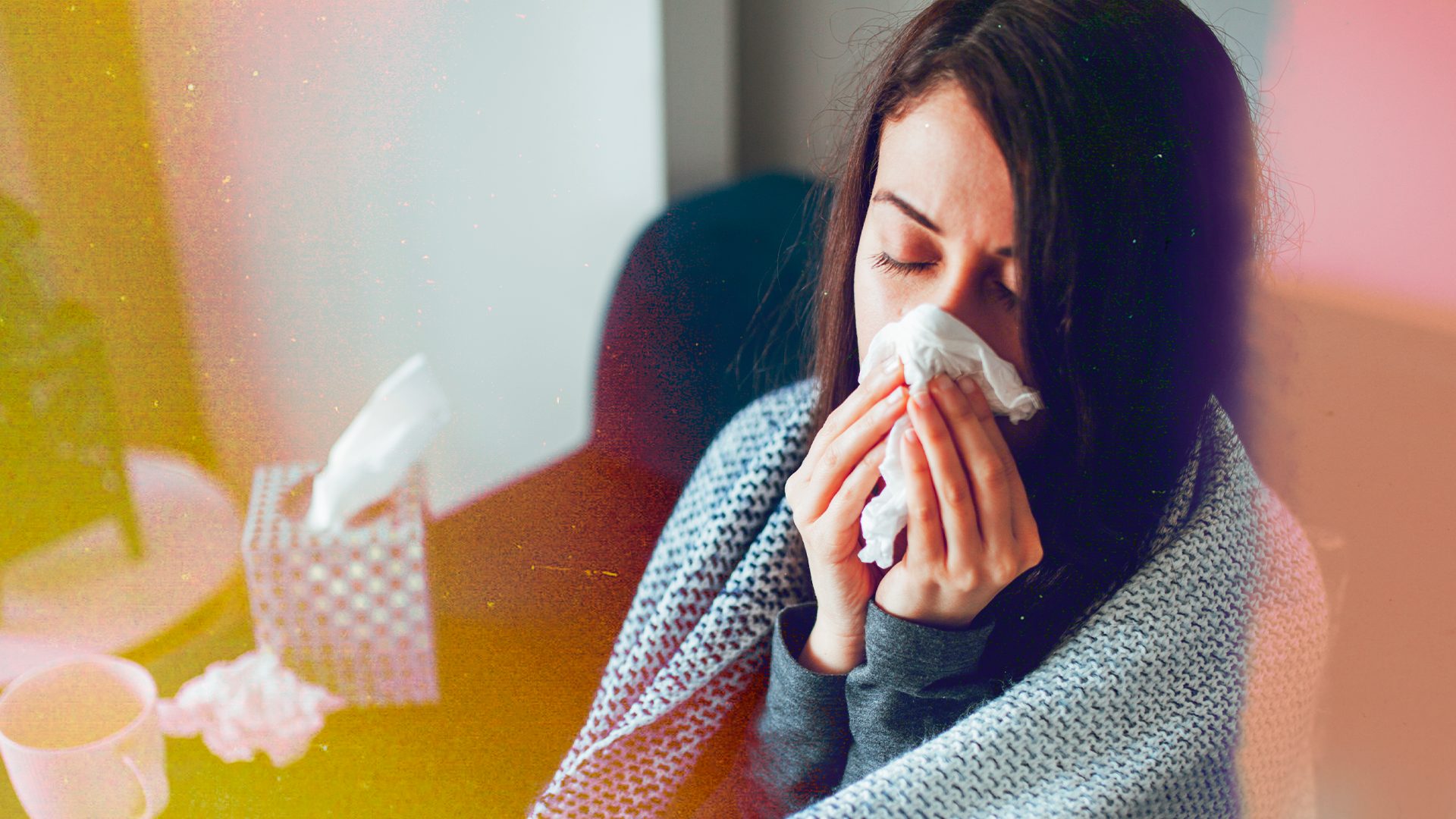 In collaboration with Francesco Luchetta

On January 4 in Italy it was approved the vaccination obligation for those over 50 and it’s time to measure the effects. In the last week, we broke down previous records of daily vaccines day after day, coming to 700 thousand daily doses. This is an important signal that tells us two things: that people get vaccinated and that the organizational structure of vaccination hubs improves over time. In the last seven days, the first doses administered were over 500,000 (+ 55% compared to the previous week): an important number, which suggests between two and three million new vaccinated in the next month. The second doses also did well, more than doubled in seven days, and the third ones, with over 3.5 million doses.

We now come to the data relating to over 50. As shown in Graph 1, from the day of the entry into force of the vaccination obligation it is registered a surge of first doses administered for this age group, increased from about 5000 to over 15,000 per day. The data, read in this way, may seem positive; but if we compare it to the figure of the under 50s we see that the growth of vaccines in the same period of time is very similar, and it seems more due to the end of the holidays than to the obligation to vaccinate. As we told you last week, on January 4th there were just over two million unvaccinated over 50s and it would take three or four days to vaccinate them all with the first dose, if only they had poured into the vaccination hubs. This has not been the case for now but we will continue to monitor the trend over the next few weeks.

Read more from this author

The unvaccinated people fill the hospitals

After being invoked for a long time by a large part of the Italian scientific community, the vaccination obligation has finally arrived, albeit only for the over 50s. Also in this case, the judgment of merit depends on the observer: there are those who say that it is arrived too late and that it will be of little use to those who applaud, claiming to be the first country in Europe to have introduced it, challenging various political and regulatory obstacles. The fact is that since January 4th the obligation exists and then a question arises: if we had introduced it six months ago, and today we had all over 50 vaccinated with a full cycle, what would be the current situation in intensive care (ICU) Italian?

These data leave no room for many interpretations: the hospital emergency is due to the unvaccinated. It is true that the virus also circulates among vaccinated people, but it does so to a lesser extent, and above all it is very difficult for a vaccinated with two or three doses to end up in hospital, if not due to comorbidities. The same Iss data relating to characteristics of deceased patients positive for Sars-CoV-2 infection show that the 67.5% had three or more pathologies previous years, the 18.1% had two And 11.5% one. Only 2.9% of patients who died with Covid-19 had no previous pathology (Figure 3). Among the most common and therefore dangerous for those who contract the virus, there are: arterial hypertension (65.8%), diabetes (29.3%), ischemic heart disease (28%), dementia (23.5%), renal failure chronic (21.4%) and the others with lower frequency shown in Graph 4.

And if a No Vax tells you, as I often hear, that the problem with vaccines are long-term effects (never seen in any other vaccine) or that mRna vaccines are carcinogenic and interact with 5G, then there is. there is little to do, we are faced with functional, scientific and other illiteracy, and I believe that no further word or analysis can convince them now.

We now have everything we need to calculate what the situation in IT would be like if we had introduced mandatory vaccination six months ago, and today we had all over 50 vaccinated with a full cycle. And not only that, we also asked ourselves another question: What situation would we be in now without any vaccinations? The result of our analysis is in Graph 5, which shows with the solid purple line the real trend of the current beds occupied in IT in Italy, with the dashed blue line how many IT would have occupied if all the over 50s had been vaccinated six months ago, and with the red dotted line what would it be if no one over 50 had been vaccinated. Again, the graphs speak better than any word. The number of beds occupied in TI would be less than half of the current ones and this gap is bound to widen (as it is doing) as we administer the third doses. But the importance of vaccines is even more evident if we think that, as the graph shows, if we did not have them now we would have more than 8000 people hospitalized in TI. Which, translated, means that we would be in a new total lockdown and in full economic as well as health disaster.

Here, this is another incredible paradox of those who criticize the Green Pass saying that “so I will not be able to work”, or of those who even criticize vaccines and perhaps have always been against closures and any form of containment. If Italy today is in full economic recovery and is growing even more than many other countries, it is also thanks to vaccines, which have allowed us to withstand the impact of Delta and Omicron without the need for new lockdowns, which otherwise would have been inevitable. .

Meanwhile, the epidemic slows down

Finally, we cannot fail to record some important signals of slowing of the epidemic curve, which would suggest an imminent peak of infections and subsequent descent. The parameter Rt is rapidly descending, estimated at 1.2 after hitting the value of 1.9 at the end of December. The doubling time of cases went from five days two weeks ago to 13 current days and it is constantly increasing. In the last week, cases have increased by 19% compared to the previous seven days, a much lower value than in the recent past. Hospitalizations and intensive care will continue to increase for a few more weeks, but their growth rate seems bearable, especially if it reaches its peak within the next week. The positivity rate, for the first time in a long time, hasn’t increased this week. In short, all the parameters are strongly improving and would suggest a trend similar to that already occurred in South Africa and that is happening in Great Britain, where Omicron spread well before Italy, with a very high but also very narrow peak of cases, and rapidly descending. We’ll see, but the hope is that this could really be there end of Omicron’s blaze.

Finally, there remains a fact to which we are all too accustomed but which cannot and must not be digested, that of the dead: over 1700 people died in the last week due to Covid-19, two years after the start of the pandemic. We can start arguing who is to blame, but it will still remain a unacceptable number. 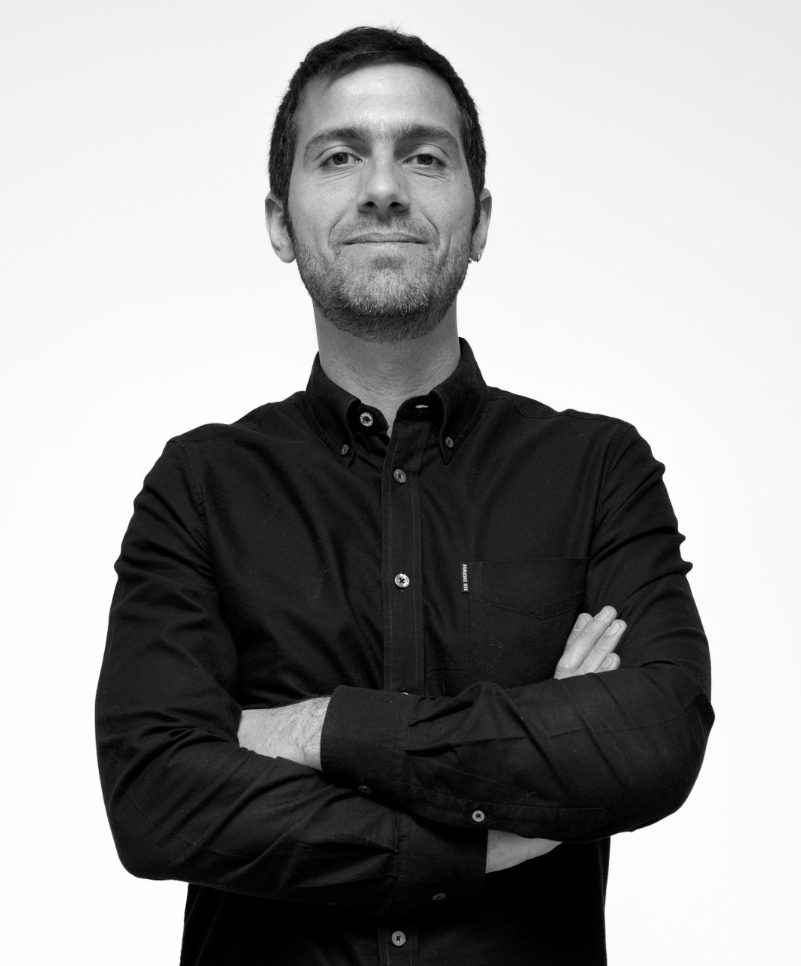 Physicist by training, scientific communicator by profession. I deal with science, technology, innovation, and help communicate them well. Founder of the “Coronavirus – Scientific Data and Analysis” project. All about me on giorgiosestili.it