Europe is again forced to mobilize its entire arsenal to avoid a devastating winter due to the pandemic. And so the restrictions, even draconian ones, which it was hoped had been lifted, reappear.

In addition, the European Commission is working on new guidelines on Covid-19 and travel to the EU. Unvaccinated people coming from dark red areas will need a test plus a quarantine period. “We recommend that member states have a standard validity period for the Green Pass of nine months from full vaccination. Beyond the nine months the certificate should no longer be accepted unless a recall has been given. ‘ This was explained by the European Commissioner for Justice, Didier Reynders, illustrating the recommendation on travel to the EU.

Germany another record new cases and over 100 thousand deaths
The death toll of Covid in Germany has exceeded 100,000 since the start of the pandemic. This was announced by a public health agency. Europe’s largest economy is battling a new wave of coronavirus cases and has recorded 351 deaths in the past 24 hours, bringing the total death toll to 100,119, according to data from the Robert Koch Institute. As infections hit a record high and critical care units fill up, the health crisis is posing an immediate challenge to the new coalition government set to take over from Angela Merkel’s cabinet in December.

Scholz: in Germany vaccination is required for certain groups
The compulsory anti-Covid vaccination for certain groups of people: this is the line that Olaf Scholz, Chancellor in Pectore of Germany, announced for his country. Angela Merkel’s successor, who will lead the so-called traffic light government, also announced the establishment at the chancellery of a permanent crisis unit to fight the coronavirus.

Austria in the abyss

In Austria, the threshold of 600 patients in intensive care has been exceeded. In the last 24 hours a further 41 beds have been occupied, bringing the total number to 619. This is the highest number in 2021. The old record was that of April 12 with 615 patients in intensive care. The highest value since the beginning of the pandemic was instead recorded exactly one year ago, on 25 November 2020, with 709 beds occupied. With 600 hospitalizations, the ‘threshold 5’ has been reached, which would provide for a general lockdown, which however has been brought forward by a few days.

In France, the obligation of outdoor masks is back
France is preparing for a further crackdown to save the Christmas holidays, frightened by an unprecedented growth of infections among children between the ages of 6 and 10: 340 cases per 100,000 inhabitants, while the national average for adults is of 191. The government has prepared a countermeasures scheme based on strengthening the distancing and the Green Pass and accelerating the vaccination recall campaign, which will be announced tomorrow by Health Minister Olivier Veran, with the aim of “saving the holidays Government spokesman Gabriel Attal anticipated. Starting tomorrow, the obligation to wear masks in indoor and outdoor places is reduced and the validity test for the Green Pass is reduced to 24 hours.

Czech Republic: the positive president ends up in hospital

Czech Republic President Milos Zeman returned to hospital after testing positive for Covid. This was announced by a spokesman for the presidency.

Slovakia returns to lockdown
Slovakia, on the other hand, had no doubts in going all the way and imposed a general lockdown for 15 days. Because we have to deal with the highest number of infections per capita in the world: over 10,300 new cases in 24 hours, out of 5 and a half million inhabitants. “An unpopular but absolutely inevitable measure,” underlined President Zuzana Caputova.

Holland
In the Netherlands, the return to semi-confinement has unleashed the violence of the no vax, but Prime Minister Mark Rutte is not willing to back down. Indeed, it prepares to go further. The hypothesis circulating is the closure of schools. There are also new squeezes in Central-Eastern Europe, which pays a huge delay on vaccines (just mention 24% of the immunized population of Bulgaria compared to 86% of Portugal).

Czech Republic
The Czech Republic considers the obligation for certain groups and categories of people. In Poland, the government, so far cautious about closures, said it could reverse the trend if the infection rate does not start to decline by mid-December. To avoid a winter of passion, the EU Commission has also mobilized, which tomorrow will present the new guidelines on travel. The idea is to move from an approach based on the country of origin and any quarantines to one focused on the Green Pass, which could have a validity of 9 months.

The case of Japan
Another trend is having the epidemic in Japan. The Tokyo metropolitan government has reported only 5 new cases of coronavirus positivity in the last 24 hours, the best figure since the beginning of 2021 to today. The number of daily cases diagnosed in Tokyo has dropped below the 50 mark since mid-October. According to a study recently published by the National Institute of Genetics of Japan, the Delta variant of the coronavirus, responsible for the latest pandemic wave in the country, seems to have started towards “self-extinction” due to an excessively fast replication that it would have accumulated. errors in the non-structural protein nsp14, compromising the ability of the virus to self-correct.

In recent days, Professor Itsuro Inoue, head of the research of the National Institute of Genetics and of the Niigata University, explained what would be happening in Japanese territory, in an interview granted to the newspaper The Japan Times: «The Delta variant in Japan was highly transmissible and had supplanted the other variants. But we believe that, as the mutations accumulated, the virus eventually became defective and was no longer able to replicate. Considering that the cases have not increased, we think that at some point it has gone towards natural extinction due to the mutations ».

For weeks now, the daily infections attributed to the Delta variant of the coronavirus on the entire Japanese territory have been less than 200. Other studies seem to indicate that Asian individuals are able to develop the Apobec3A enzyme more than Europeans and Africans, capable of attack mRna viruses including Sars-Cov-2 responsible for the Covid-19 pandemic. 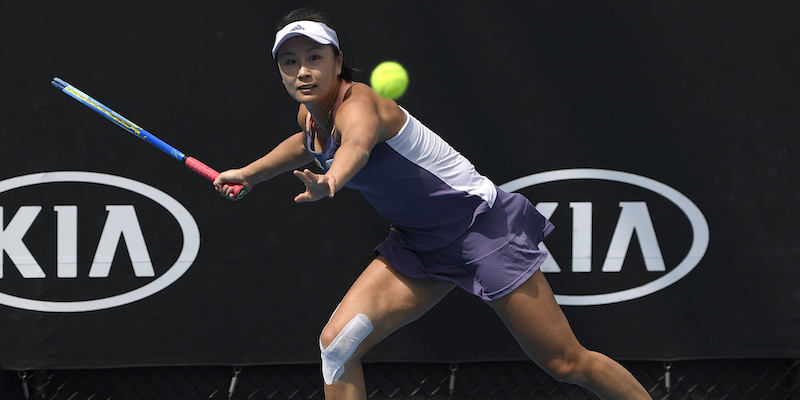 A new, important case for #MeToo in China 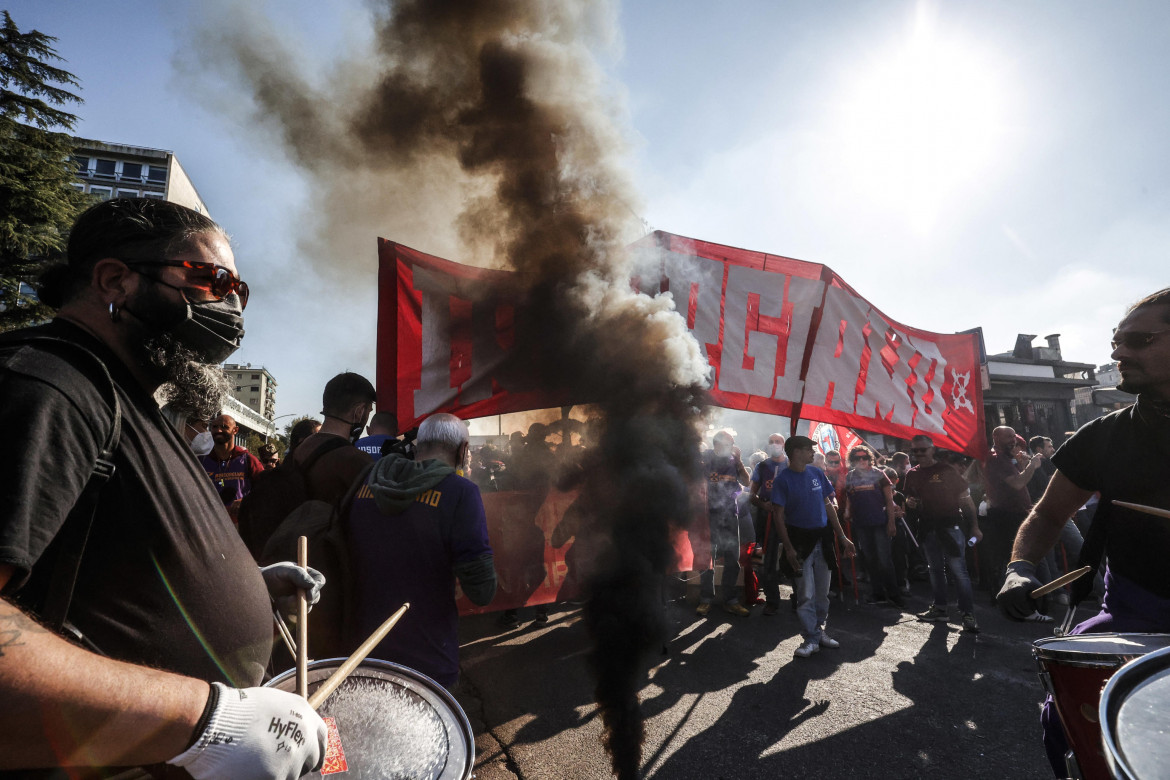 “You the disease, we cure it.” Ten thousand against the G20 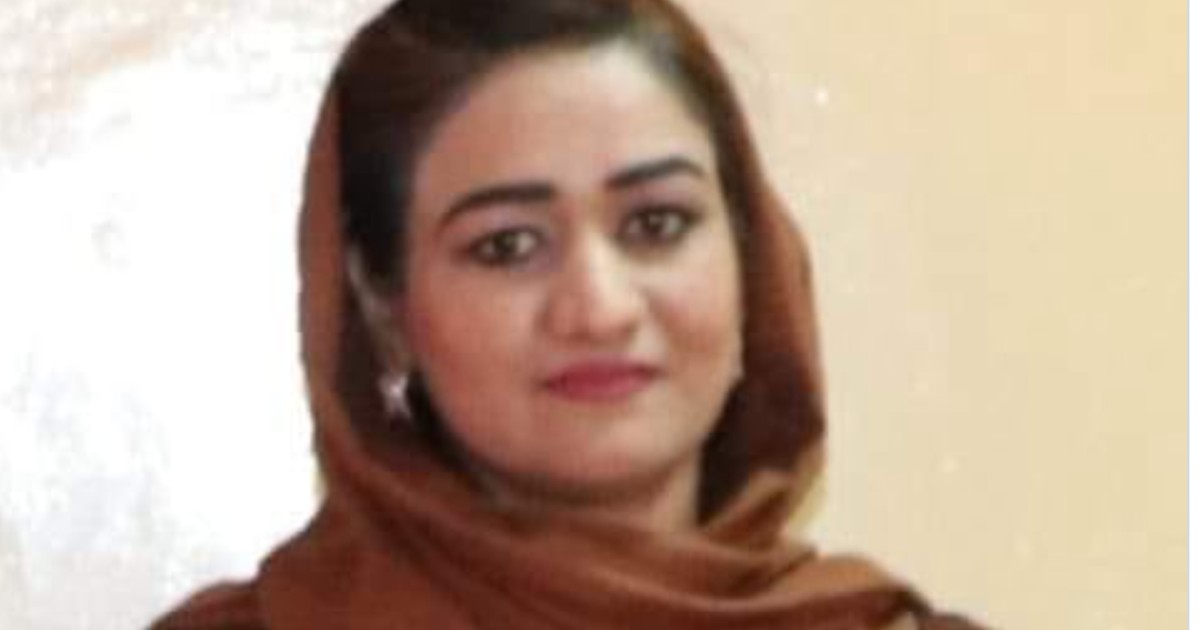 Killed by the Taliban Frozan Safi, the women’s rights activist: her body was found, “there were bullet wounds everywhere” 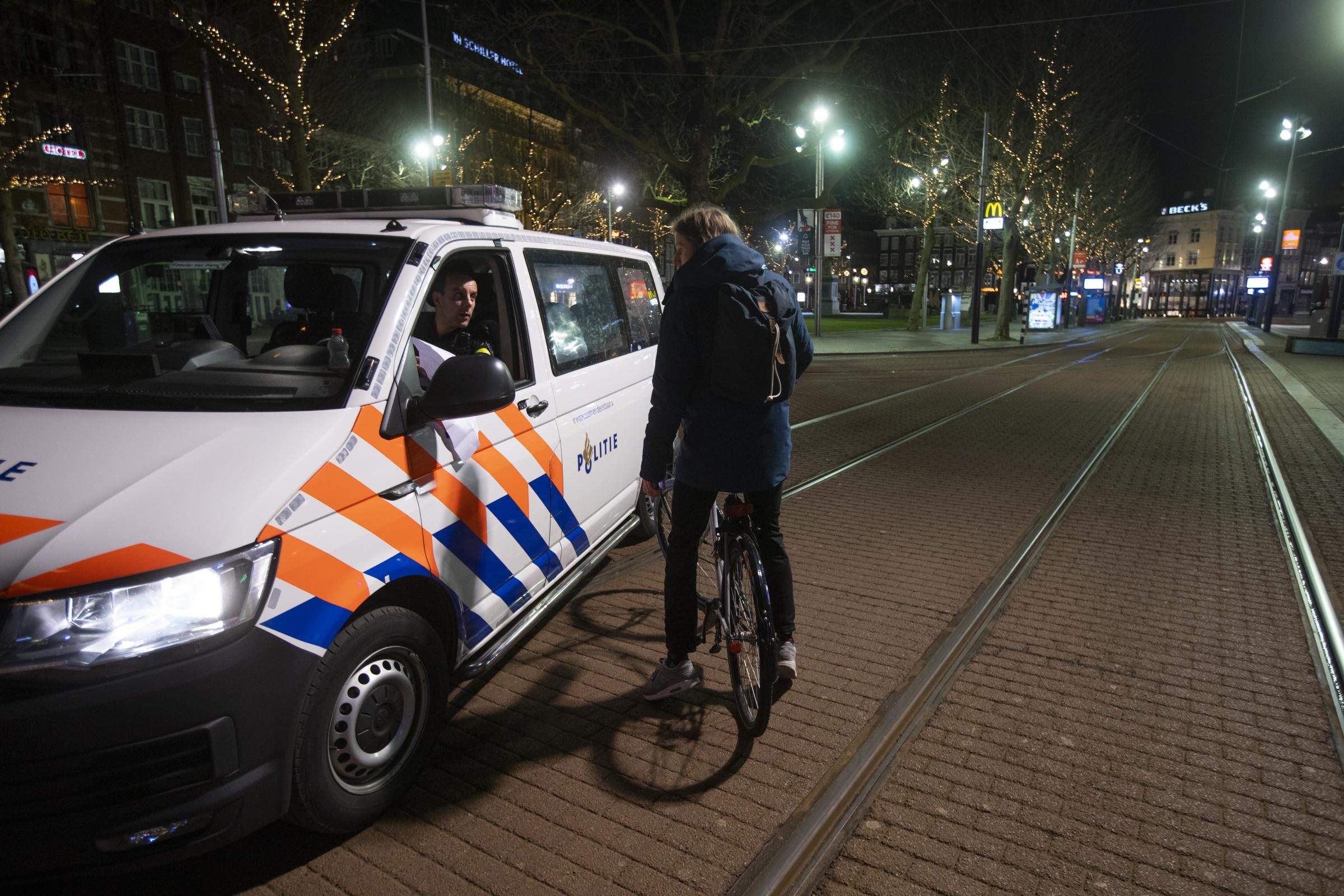 In the Netherlands, a three-week covid lockdown has been triggered since Saturday: The virus is everywhere