It is no longer possible to keep up with the announcements of Covid experts. We had just reassured ourselves about the attenuation of the Delta variant that here comes another, much more dangerous: emerged in Botswana, it would contain 32 different mutations, which make it more transmissible and more resistant to vaccines. It has already been identified also in South Africa and Hong Kong, and the English newspapers, which always tend a little to sensationalism, have already baptized it “the variant of horror”.

The new mutation will be called “Nu”, the thirteenth letter of the Greek alphabet: there are many variants of the virus so far identified and baptized. But this one has more mutations in the spike protein than any of its ancestors. bad news, because messenger RNA vaccines work by teaching the immune system to recognize the coronavirus through the spike protein, which is used to infect the body’s cells.

The variation, according to Professor Francois Balloux, a geneticist at University College London, likely emerged in a persistent infection in a patient with a weakened immune system, possibly someone with undiagnosed AIDS. The new strain, which also has a scientific code, B.1.1.529, is a combination of mutations that Imperial College called “horrible”: according to virologist Tom Peacock, it could turn out to be “worse than anything we’ve seen. Even the Delta variant which has rapidly spread around the world.

For every virologist who says one thing there is another who says another, and therefore some scientists questioned by the Daily Mail have pointed out that the unprecedented number of mutations of “Nu” could make it very unstable, preventing it from spreading. So far, three infections have been detected in Botswana and six in South Africa. Another case was also identified in a Hong Kong man who recently returned from Africa.

The Downing Street spokesman said the new variant “is not seen as something that poses a problem” in the UK, but developments are being followed closely. The large number of mutations may have occurred in a patient with a weakened immune system, in whom the virus went undetected for a very long time, thus having plenty of time to develop new ways to bypass defensive barriers through continuous mutations.

Luciana Littizzetto’s letter to No Vax is vitriolic: here is the whole truth with irony

Warwick Medical School virologist Professor Lawrence Young confirmed that this mutant strain appears to be more effective at evading vaccine-triggered immunity, but that much will depend on how the immune system judges the change and responds.

In its new form, the virus has incorporated many variants already found in recent months: it carries the K417N and E484A mutations similar to those of the South African variant “Beta”, it has the N440K, which is located on “Delta”, the S477N of the New York variant, and the P681H and N679K mutations which have rarely been seen together. There is also N501Y, which makes viruses more transmissible and which had been seen on the Kent variant. A rather worrying cocktail, but perhaps also the confirmation that Covid is firing the latest cartridges to still be able to spread despite the vaccines.

How fast the wave of covids from Slovenia and Austria to Italy is advancing: the mathematician’s answer 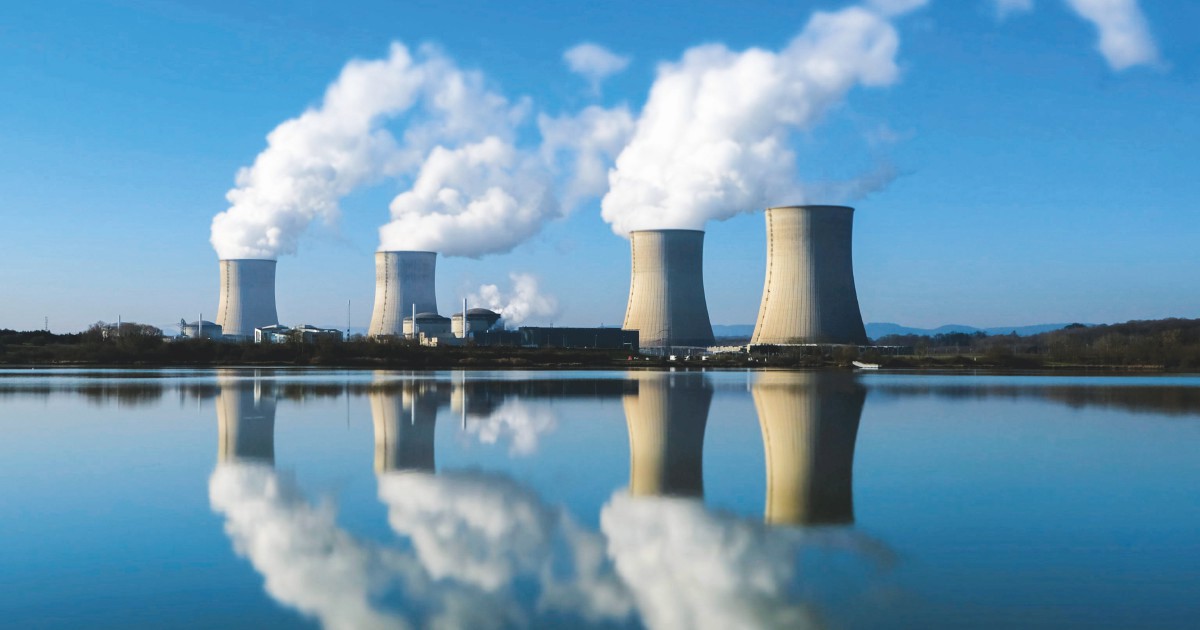 Is there a sustainable nuclear power? The French plan is not supported by any scientific data 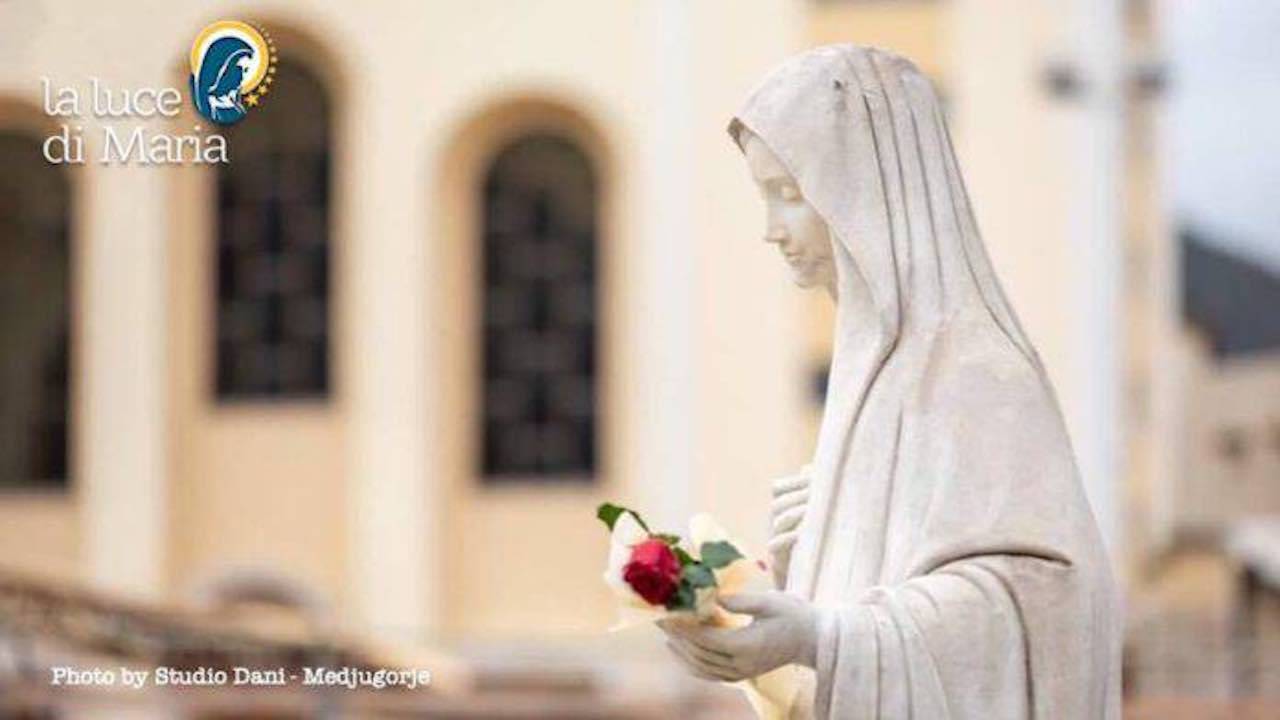 “Erase the fear from the heart” 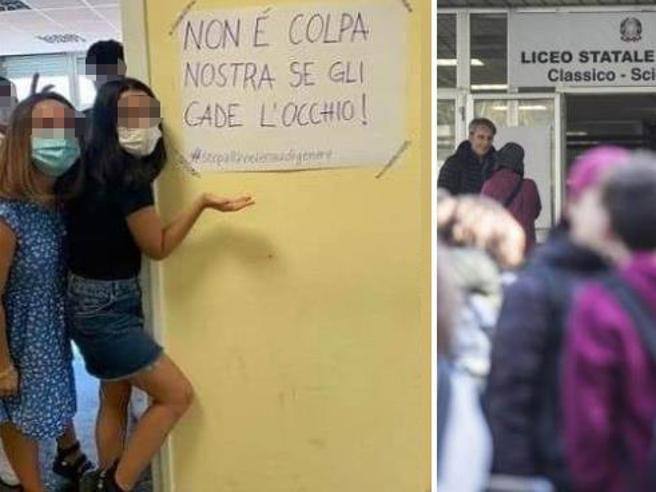 Clothes at school, because talking about them can help everyone – Corriere.it 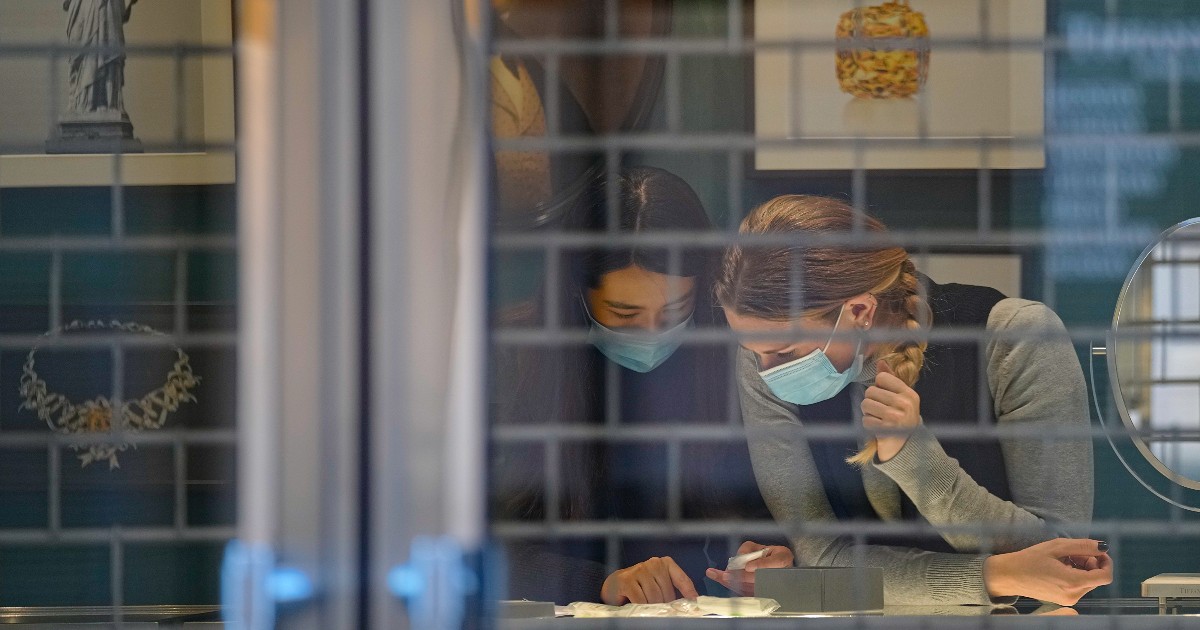 Covid, future German chancellor: “Now everyone has a vaccination obligation”. There are plans to send other patients overseas. Austria, a fine of up to 7,200 euros for no vaxes