The latest news today Friday 26 November on Covid-19, Super Green Pass, vaccination obligation and third dose of vaccine. Today ISS monitoring, color changes expected for some regions: Friuli-Venezia Giulia in the yellow zone from Monday 29 November. Rt stable at 1.23, incidence rises from 98 to 125. The super green pass will be valid only for vaccinated and recovered, it will be valid from 6 December to 15 January also in the white zone. The “basic” green pass will be mandatory from 6/12 also for: hotels, changing rooms for sporting activities, regional rail transport and local public transport. Yesterday’s Bulletin: 13,764 new cases and 71 deaths, 2.1% positive rate. Compulsory vaccination extended to health administrative staff, teachers, military and police forces from 15 December. Third dose possible after 5 months from the second and extended to all over 18. Ema’s green light to the Pfizer anti covid vaccine for children from 5 years. The vaccination campaign recorded 94.7 million doses administered and with 84.36% of the population over 12 who completed the cycle.

Over 260 million cases and 5.18 million deaths worldwide. The new variant isolated in South Africa is scary: it contains 32 mutations. The situation in Germany remains serious, where the victims exceed 100,000 and a new record of cases with almost 76,000 infections in 24 hours: vaccination requirements for some groups are thought to be mandatory. Intensive care at the limit in Austria. In the last week + 23% of covid cases in America, USA and Canada most affected countries. For Israeli CTS “Israel on the verge of a new wave of Covid”.

In Israel, the first case of the potentially more contagious new South African variant of Covid-19 was recorded. As reported by the Jerusalem Post, a man returned to Israel from Malawi was infected. There are two other cases under observation, which could be traced back to the new variant B.1.1.529: they were genetically sequenced and now the health authorities are awaiting the
results. All three cases, the travelers were vaccinated. Israel, like the United Kingdom, has interrupted flights to and from South Africa, to immediately stem the spread of the infection.

In the days in which the infections from Covid come back, the return to the mandatory masks in the city centers (from Milan to Padua passing through Bologna) is a proposal that has found many adhesions.

In Italy, pending the now customary Friday ordinances that could reserve surprises in the face of an increase in infections, Aifa’s okay for the Pfizer-BioNtech vaccine for children between 5 and 11 years of age approved by the Ema, while the recommendation of the third dose for over 18s is reiterated.

New variant of the coronavirus in South Africa, B.1.1.529, which according to the Guardian may be the worst ever identified. In the next few hours, the World Health Organization (WHO) will meet to determine whether the new South African variant should be classified as “worrying”, meanwhile saying it “has a large number of mutations”. In the meantime, some countries have decided to introduce measures to avoid “import”. These include Great Britain, which has temporarily suspended air links with South Africa, but also with Namibia, Botswana, Zimbabwe, Lesotho and Eswatini. So did Israel, which will ban its citizens from traveling to southern Africa.
In India, however, arrangements were made to carry out “rigorous screening and testing” of travelers who had arrived from South Africa and to trace and test their contacts. New Zealand Vice Premier Grant Robertson called the new variant “a real one.”
alarm bells for all of us, this pandemic is still ongoing “.

Over 500 flights have been canceled, some schools have been closed and tourism trips have been suspended in Shanghai, after the detection of three cases of coronavirus, while China continues its strict ‘zero-Covid’ policy, also in view of the February Winter Olympics.

Beijing has managed to control the spread of the coronavirus within its borders through travel restrictions and sudden lockdowns, but in recent months, frequent flare-ups of the virus have put its zero-tolerance strategy to the test.

The positives are three friends who returned last week from the nearby city of Suzhou. They were all vaccinated

Waiting for the ISS monitoring, which will determine some color changes for some regions: Friuli-Venezia Giulia in the yellow zone from Monday 29 November. Unanimous ok from the CDM to the super green pass decree: valid only for vaccinated and recovered, it will be valid from 6 December to 15 January also in the white area. The “basic” green pass will be mandatory from 6/12 also for: hotels, changing rooms for sporting activities, regional rail transport and local public transport.

Over 260 million cases and 5.18 million deaths worldwide. The new variant isolated in South Africa is scary: it contains 32 mutations. The British Ministry of Health: “It is the most worrying to emerge so far”. 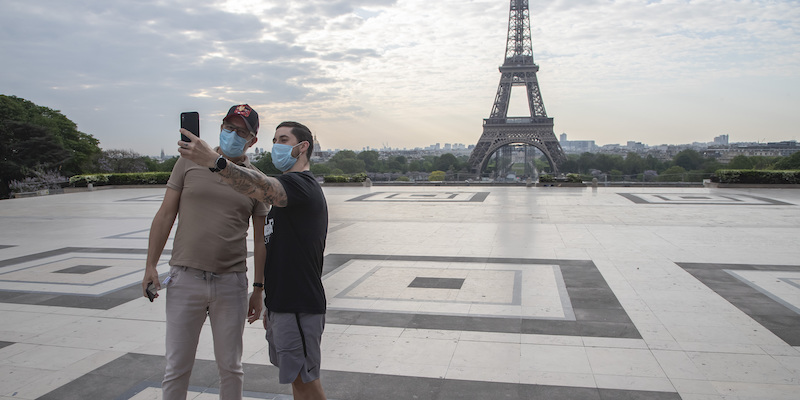 The absence of roaming costs is not obvious 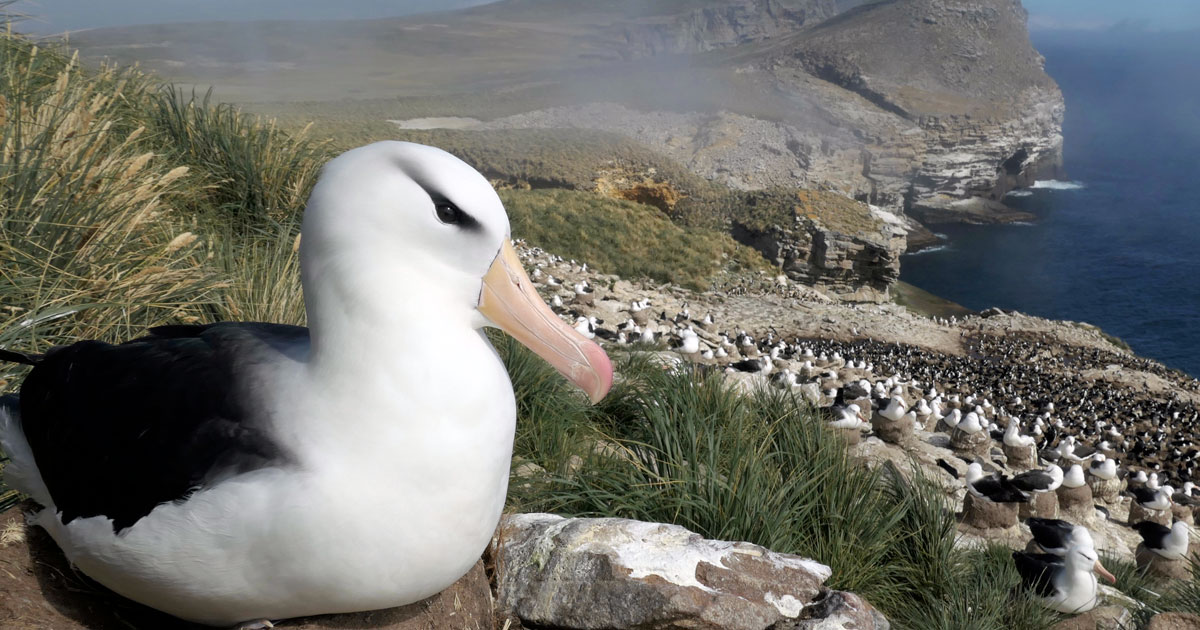 Warmer waters, less food and reproductive “stress”: this is how global warming pushes the albatross to “divorce” 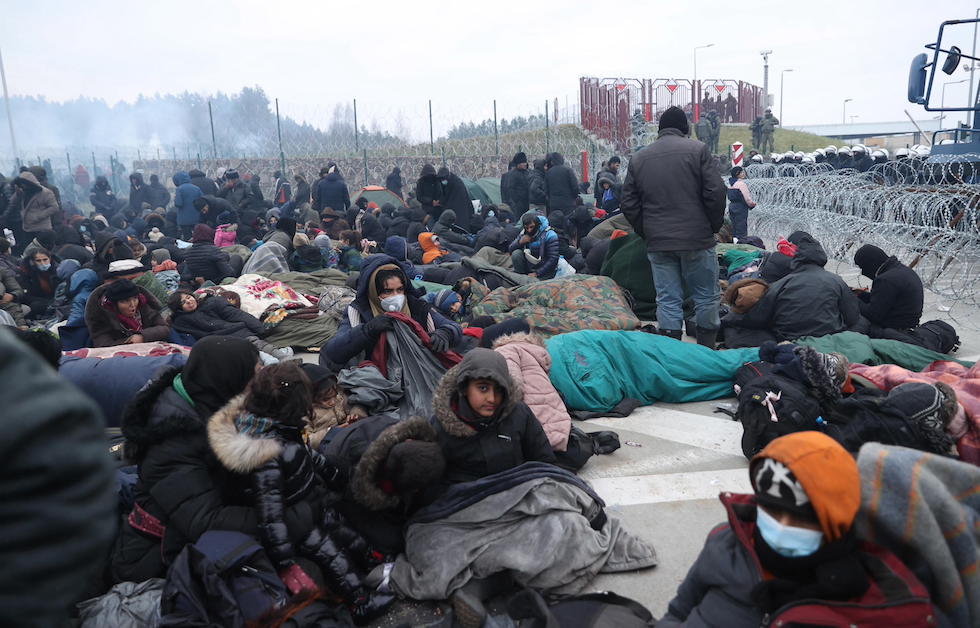 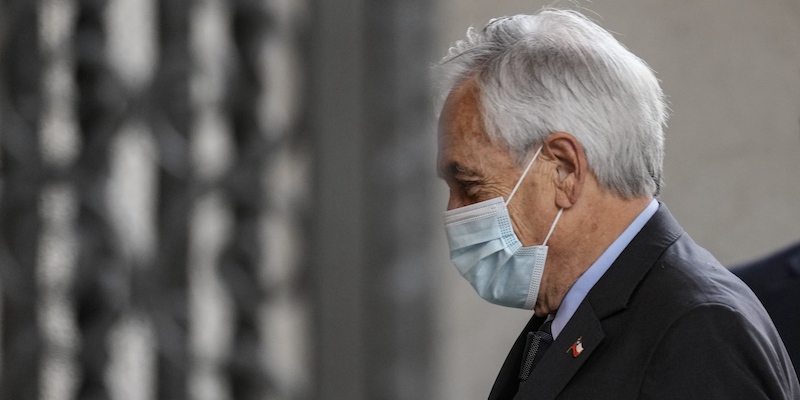