They discover an ancient settlement buried in the sea 1:14

(CNN) — With more than 1,600 kilometers of coastline and more than 1,000 islands and islets, Croatia is one of the most idyllic summer destinations in Europe. However, until now it had always seemed a bit more exotic than countries like France, Spain and Greece, with their own currency, the kuna.

Everything changed on January 1, when Croatia entered the eurozone and replaced its historic kuna with the euro. It is the twentieth country to join this currency.

Euro banknotes and coins already circulate in the country, and around 70% of ATMs dispense euros instead of kunas, according to the European Commission. The rest will do so before January 15.

The kuna can continue to be used until January 15, although whoever pays in kuna will receive the change in euros. The exchange rate was set at 7.53450 kunas for 1 euro.

Do you have kunas left over from your last trip? You can exchange them for euros at any Croatian post office until June 30, and at any Croatian bank until the end of 2023. Changing at a bank is free until July 1. The Croatian National Central Bank will exchange kuna banknotes free of charge until further notice, and coins until December 2025.

“I welcome Croatia to the euro family and to the ECB Governing Council table in Frankfurt,” Christine Lagarde, president of the European Central Bank, said in a statement.

“Croatia has worked hard to become the 20th member of the euro area, and they have succeeded. I congratulate the Croatian people.”

In addition to changing its currency on January 1, Croatia also joined the Schengen area, the bloc of 26 countries that has eliminated border controls in Europe, making it the largest borderless area in the world. It is the 23rd of the 27 EU Member States to be part of Schengen. Iceland, Liechtenstein, Norway and Switzerland are also part of the space, bringing the total to 27 countries and some 420 million European citizens who can travel without borders throughout the bloc.

On January 1, controls at internal land and sea borders were abolished, and on March 26 at internal air borders. This means that Croatia can now also issue Schengen visas.

What does this mean for visitors? Fewer obstacles when crossing the border: Before, lines could be long on the land borders with Slovenia and Hungary, and on the sea ones from Italy. But it also means that long-term travelers who use up their 90 days without a visa in the Schengen area will no longer be able to cross into Croatia to wait 90 days until they can return to the area.

“We are the first country to enter Schengen and the eurozone on the same day,” he added.

“With the introduction of the euro, our citizens and the economy will be better protected against crises.”

Three Miami restaurants among the 100 best in the United States 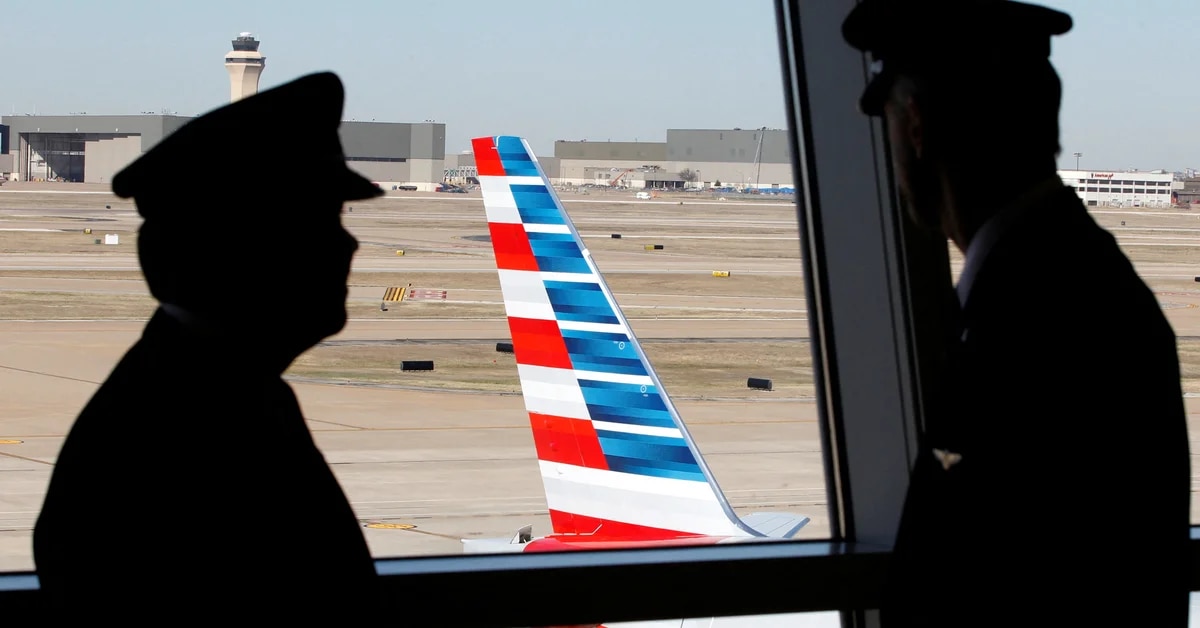 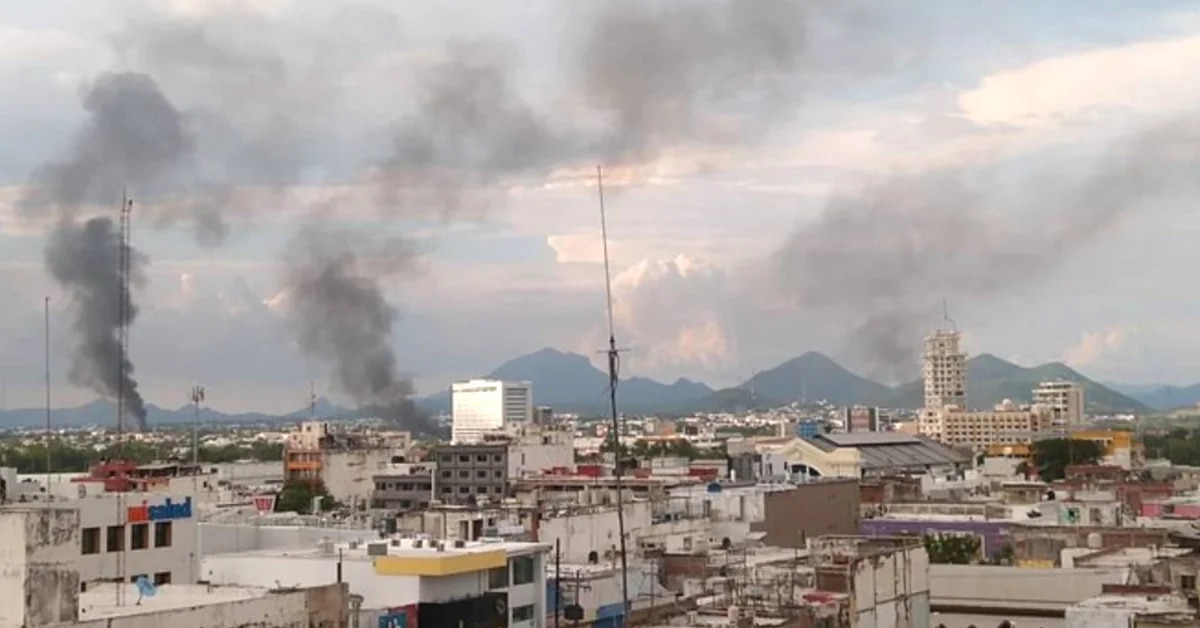 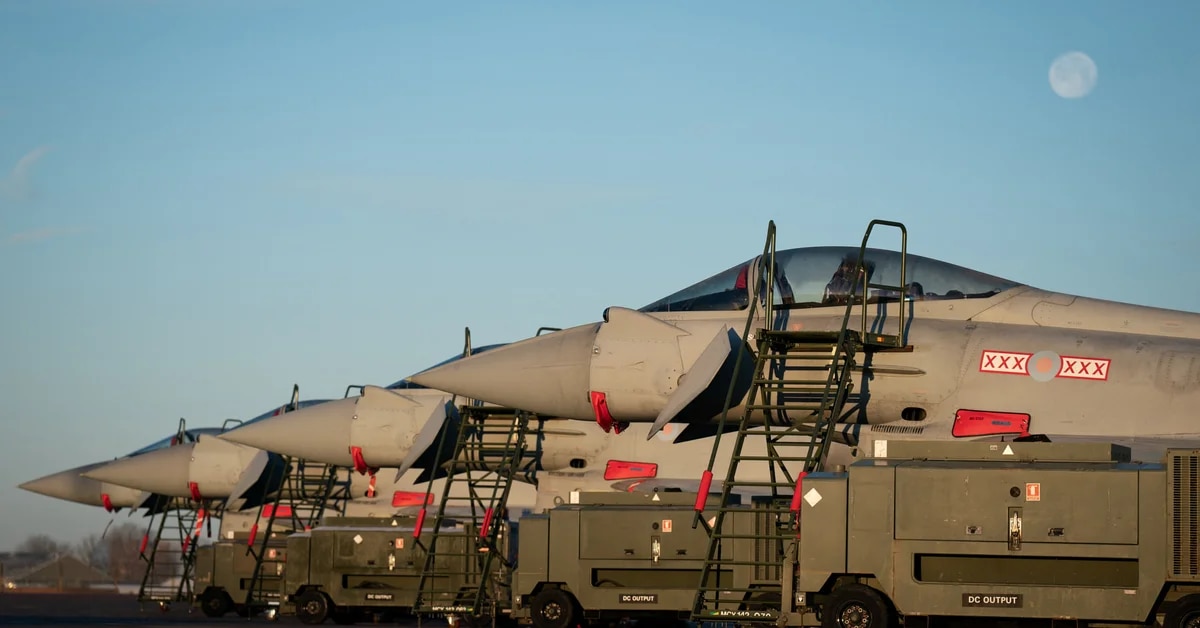