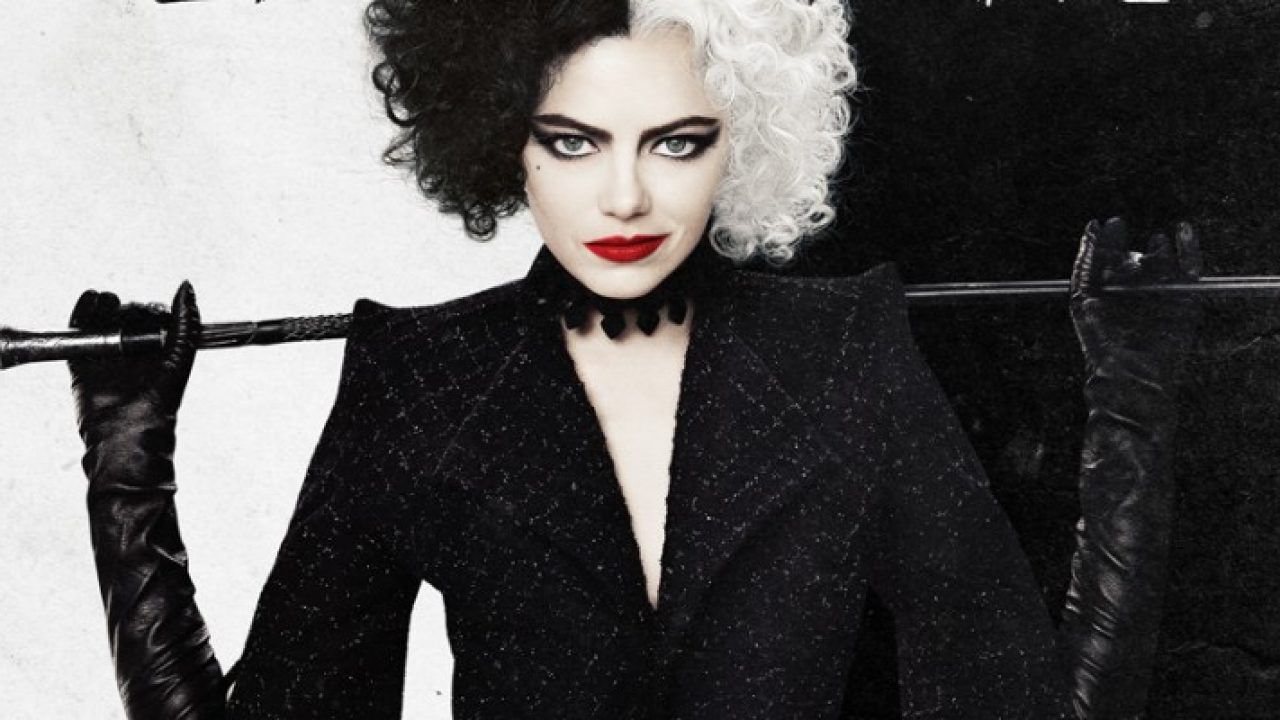 For a costume designer the opportunity to work on the look of an iconic character such as Cruella it might seem like an unmissable and fascinating opportunity. For Jenny Beavan, however, that wasn’t quite the case. Beavan recently spoke about his work on the film and the difficulties encountered during the process.

Waiting for news on the sequel to Cruella, here are the statements of Jenna Beavan:“It was totally off-putting. Fashion, in any form, isn’t for me, so I was way out of my comfort zone.” the costume designer confessed “But the script was intriguing and I’m a storyteller so I had to adapt my thinking to include 70s fashion, which I remember.”.

If you think the reference was the character from the 1961 Disney Classic you are wrong. Beavan thought more about the 1996 live action version, 101 Dalmatians – This time the magic is true, with the costumes of the late Anthony Powell:“I absolutely loved Anthony Powell, whom I knew well, so I was aware of the possible comparisons. But our story was so different, it’s origins, so I felt safe doing something new.”.

One of the highlights of the film, from an aesthetic point of view it is Emma Stone’s entry into the scene with a white overcoat that catches fire and reveals a flamboyant fiery red dress:“The description of Estella finding the dress in a vintage shop and what she does with it is included in the script. Also the lighting of the cape and the revelation of the red dress I wanted it to be somehow possible, I don’t like to fool the audience. . […] I’ve lived with the ideas and creation of that dress for so long, I don’t think I could have imagined it any other way! “.

On the site you will find our review of Cruella, the new live action on the famous villain starring Emma Stone.