CSIF has denounced “the lack of commitment” of the Ministry of Justice, Local Administration and Public Function to solve “the precarious situation” suffered by the auxiliary autopsy personnel of the Junta de Andalucía who provide services at the Institute of Legal Medicine of Córdoba . The union estimates the deficit of these personnel in this center at 60%.

Specifically, there are currently 4 positions in the List of Job Positions in this category, which are covered, although, according to the calculations of the head of the General Administration Sector of the Junta de Andalucía in CSIF Córdoba, Miguel Ángel Limonchi, they would At least another two or three more are needed for the service to be adequately dimensioned, which means around 60% more troops than there are at the moment.

“With the current human resources that are available for these services, it is very difficult to organize vacation schedules, breaks and even the configuration of the different shifts that there must be for the 24-hour operation that is required, since the personnel that exists is clearly insufficient”, according to Limonchi.

The union representative recalls that CSIF has been demanding for years the reclassification of these personnel to Group III, as well as the updating and modification of the access requirement, the criteria for hiring and occupying these positions, as well as the working days that they really perform. Specifically, the auxiliary autopsy personnel carry out, partially or wholly, functions prior to carrying out the autopsy, such as receiving the corpse and undressing it, transferring it to the refrigerating chamber and introducing it therein; write down, label and pack, extract the corpse from the refrigerator and place it on the autopsy table, as well as prepare the necessary instruments to carry out the analysis.

In addition, during the process, it performs the functions of assistant under optional dependency in the techniques of opening and extracting organs, as well as weighing, measuring and taking samples from the places indicated for their conservation, packaging, labeling and shipping. After the post mortem examination, this staff performs other tasks such as the non-visible external suture of the corpse and its cleaning. CSIF explains that these professionals carry out functions and tasks well above helping medical personnel during the autopsies and specifies that the existing degree that really qualifies them for this work is a Higher Level training cycle: Higher Technician in Pathological Anatomy or the corresponding professional certificate.

However, the person in charge of the AGJA Sector in CSIF Córdoba denounces that “the Administration hires qualified personnel and pays them according to its catalog of professional categories that requires possession of the title of Elementary Bachelor, School Graduate, First Grade Vocational Training (Anyone will do) or equivalent job training. That is, professionals at a bargain price, ”he criticizes.

CSIF regrets that the 2023 Budgets do not include any budget item to comply with what was promised by the Administration in 2022 regarding the reclassification of auxiliary autopsy personnel to group III and regarding the expansion of the staff to provide a service quality. Likewise, the Board had the commitment to include in the job supplement, the hardship, dangerousness and toxicity bonus. “Nothing promised in relation to this staff has been carried out and also for this year there is no budget allocation to increase the workforce,” concludes Limonchi. 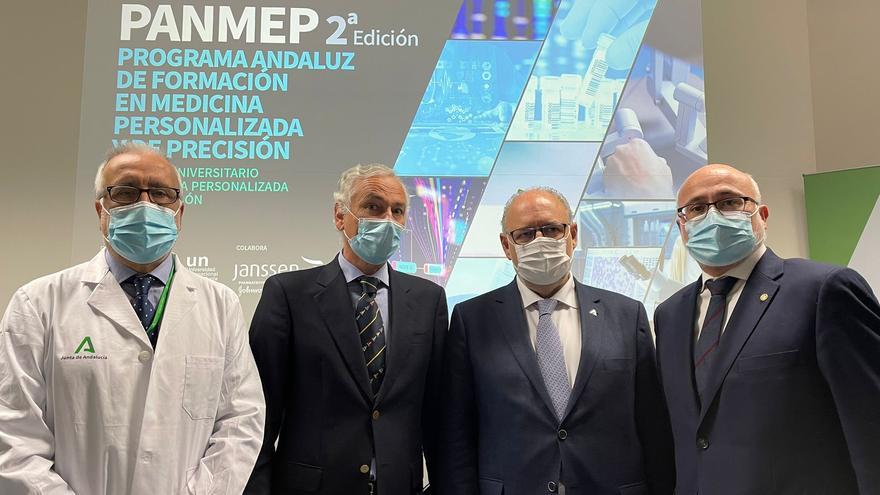 The 6 key habits to have energy, according to a Harvard neuroscientist 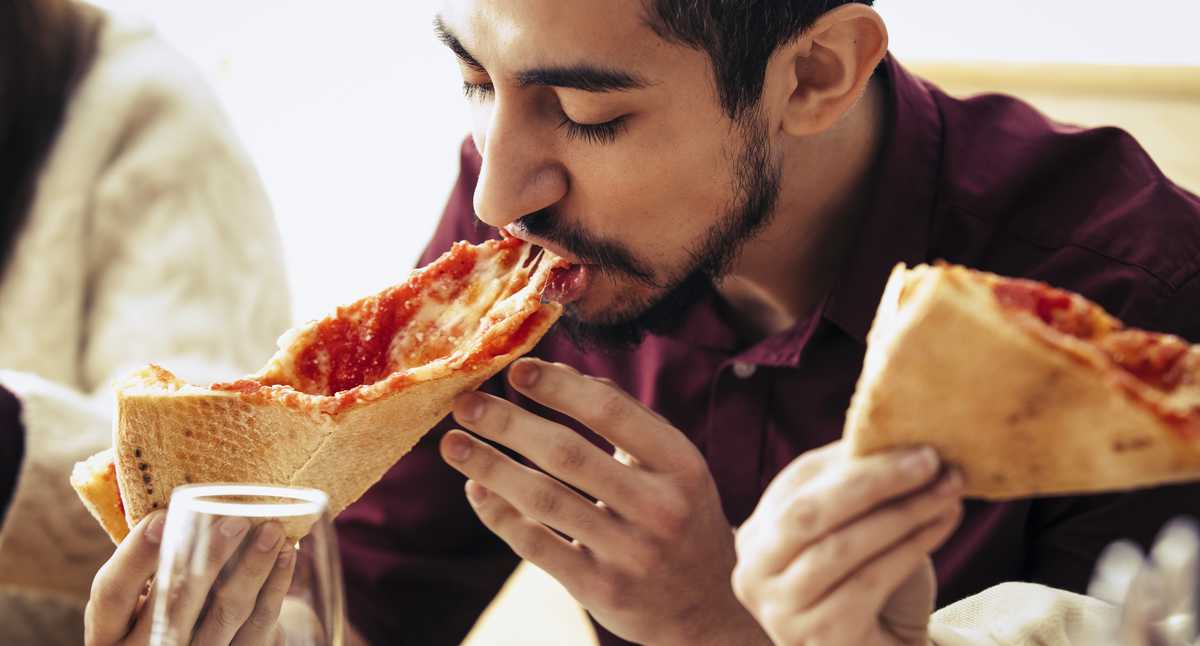 Harvard reveals what time to stop eating to lose weight 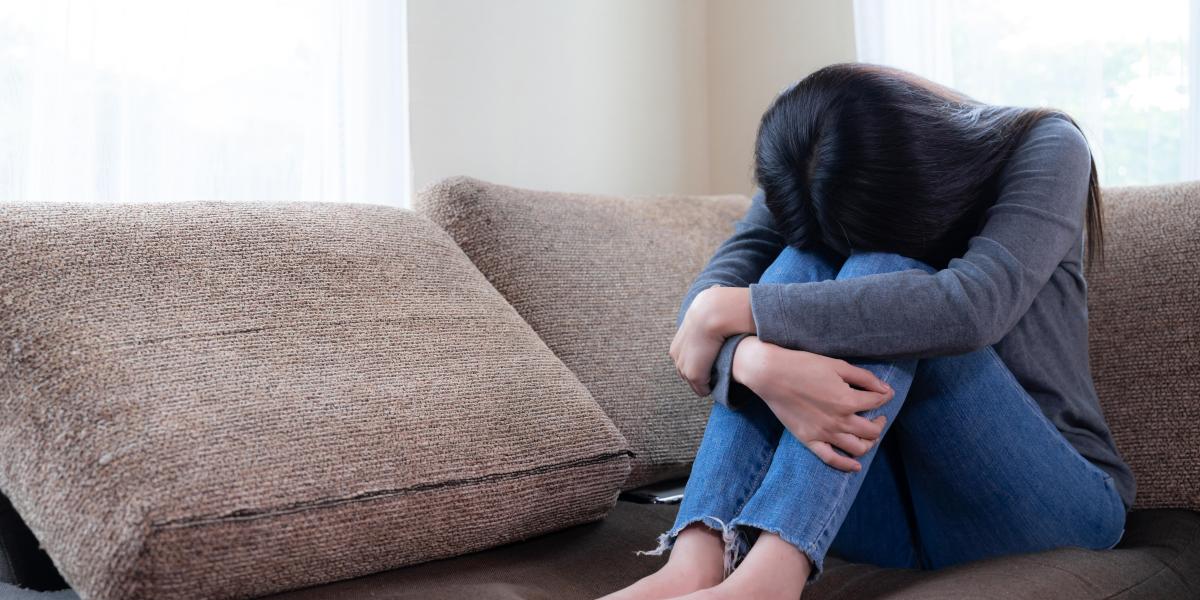 What relationship can this drug have to combat depression?