Image of the shield of the town of Cuadros on the main facade of its town hall.

The Independent Association of Staff, led by the mayor of the town, Marcos Martínez, fully implements the proposal based on the need, urgency, capacity and citizen demand to host this faculty

The municipality of Cuadros will become the first in the province to vote on a motion for León to have a Faculty of Medicine. The proposal has been raised by the Independent Association of Paintings, led by the mayor of the town, Marcos Martínez.

The full proposal, which will be held next Tuesday the 27th, has been raised based on the need, urgency, capacity and citizen demand to host this faculty.

This need is reflected in the motion “in the face of the existence of an urgent and more than palpable lack of doctors throughout Castilla y León and especially in the province of León, as well as their poor distribution, in our health system, the well-known demographic evolution of the existing professionals, not to mention the epidemiological changes, the changes in the way of getting sick and the needs, therefore, of the patients».

At the same time, it is valued that “the University of León has the perfect ecosystem to host this medical school, as it has degrees in nursing, physiotherapy or biotechnology, among others”, an argument that supports the petition, noting that ” León already has two University Hospitals (the CAULE) in León capital and the Hospital del Bierzo in Ponferrada».

To the same extent, the motion proposed by the Independent Association of Staff recalls that “the College of Physicians of Castilla y León itself has requested the urgent installation of this Faculty in León, since its implementation would promote the development of our University Campus and , by extension, would revalue the educational bet, being perfectly compatible with other Universities of the Community and at a national level».

It also emphasizes that “the implementation of the Faculty of Medicine in León would multiply the teaching specialization of the doctors who currently participate in the training of doctors in the university hospitals of the province.”

«The need for quality undergraduate training adapted to the new realities in teaching methodology. The State Conference of Medical Students have been complaining for a long time about the inadequate training they receive in the degree in terms of clinical practices and some glaring deficiencies such as the absence of Family Medicine or Health Promotion, ”he adds.

Motor for the city and the province

«There are no vacancies in university hospitals to give an adequate response to the training of students, trusting everything to MIR training. The students ask that the existing places respond to their needs, something that currently does not happen. They request more places to rotate », it is also warned.

The motion emphasizes the importance of promoting this “citizen demand” and the enormous capacity of the University of León to respond to this educational need to the point of achieving a “modern Faculty of Medicine, capable of developing an attractive and of quality, giving priority to undergraduate training focused on Family and Community Medicine and with special attention to the Rural. It will undoubtedly be a driving force for the accreditation of healthcare professionals and, therefore, for the quality of healthcare in Leon».

Transfer to the presidency of the Board

For all these reasons, “the Ministry of Education of the Junta de Castilla y León is urged to proceed with the implementation in León of a Faculty of Medicine that comes to alleviate the needs described.” 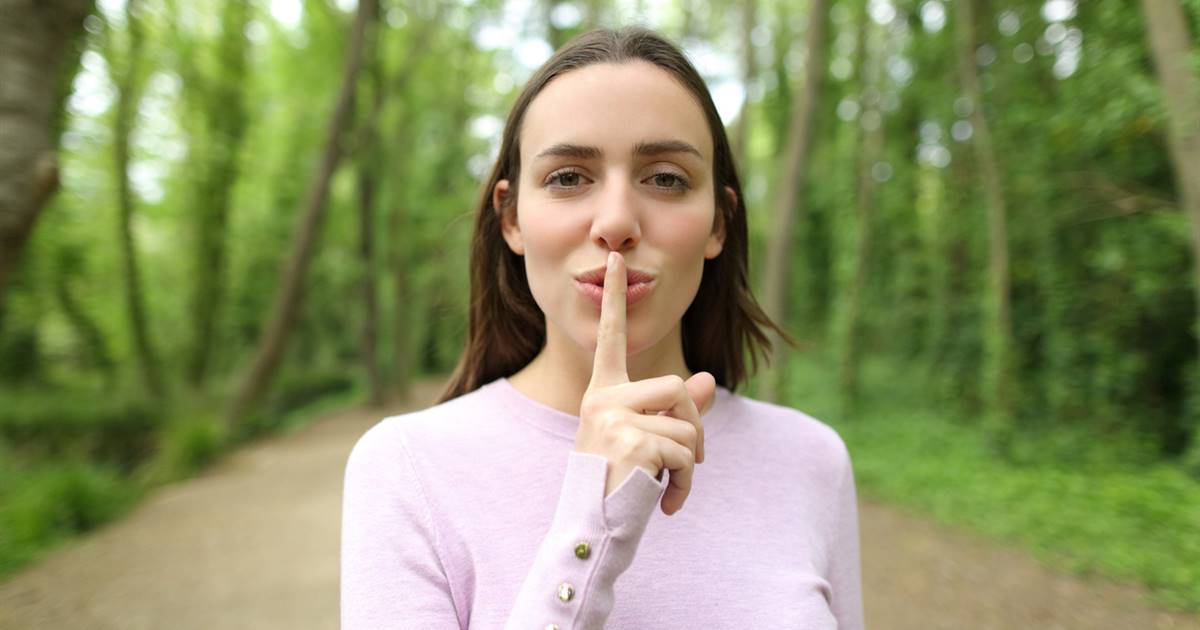