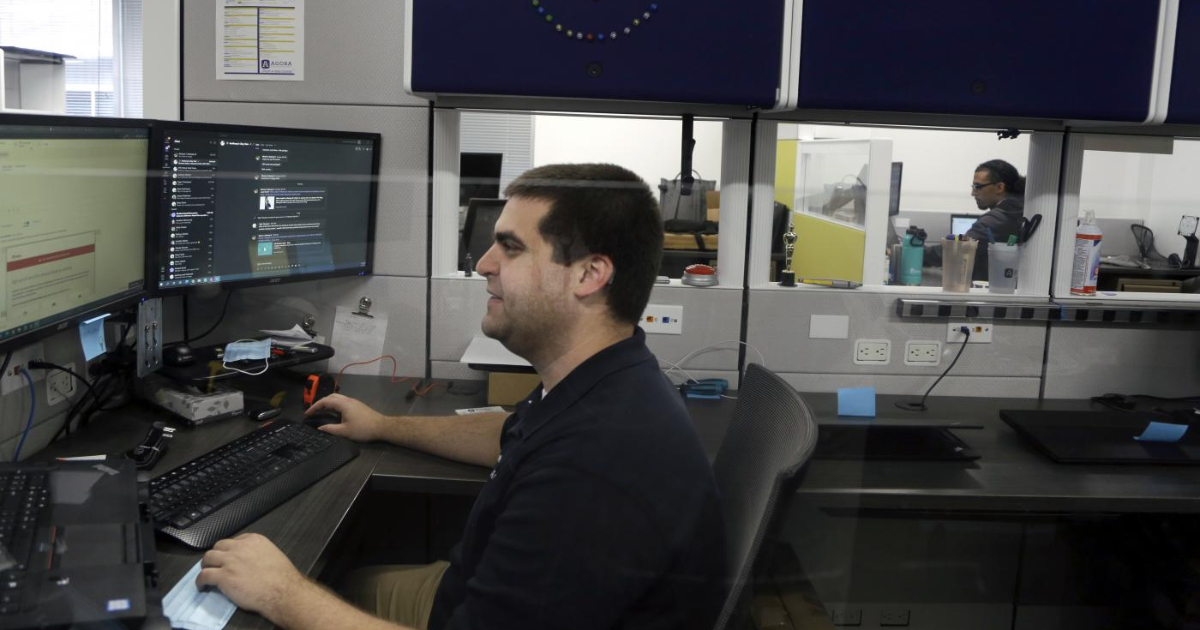 Numerous Ukrainian government sites are undergoing a cyber attack on a large scale, an attack not immediately claimed, taking place in the context of heightened tensions between Kiev and Moscow. Yesterday the talks between the Kremlin and the White House on the situation in Ukraine ended with a substantial, as expected, stalemate, while a hundreds of thousands of Russian soldiers they were located along the borders of the former Soviet republic. “The official website of the Ministry of Education and Science is temporarily closed due to the global attack that took place on the night between 13 and 14 January,” the latter announced on its Facebook page. The sites of other ministries, including that of Emergency Situations, are also inaccessible. “Ukrainians! All your personal data has been disclosed on the public network ”, reads a message appeared on the website of the foreign ministry. “All data on your computer has been erased and will not be recoverable. All information about you has become public, fear and expect the worst ”, the message continues. 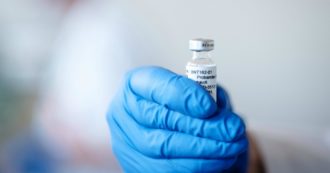 Although at the moment there are no claims and attributing with reasonable certainty the origin of an attack is a long and complex operation, the circumstances in which the attack takes place suggest a Russian matrix. After all, this would be just the last of one long series of cyber attacks that Moscow unleashes against Kiev. In other circumstances, according to experts, the Kremlin chose not to sink the blow as much as it could. Warnings, messages (“we can do it how and when we want”) but not real acts of war. In 2017, Moscow took control of the country’s electricity grid, blocked the ATMs, refueling stations and even the monitoring system of radiation from the former Chernobyl power plant and probably many infrastructures are still infiltrated by Russian viruses “in sleep”. In 2014, Russia conducted widespread cyber destabilization ahead of the Ukrainian presidential elections. The Kremlin’s policy towards Russian hackers, among the most sophisticated in the world, is to grant substantial freedom of action abroad on condition of being readily available as soon as the government requests it.

United States, the Supreme Court rejects the requirement of vaccine or weekly tests for employees of large companies wanted by Biden