United States.- Andrew Dominik believes this is “an interesting time” for the release of his next film, which will be about the life of Marilyn Monroe.

During an interview with vulture, the director talked about Blondewhich is starring Ana De Armaswhich comes out after the entire era of #MeToo. 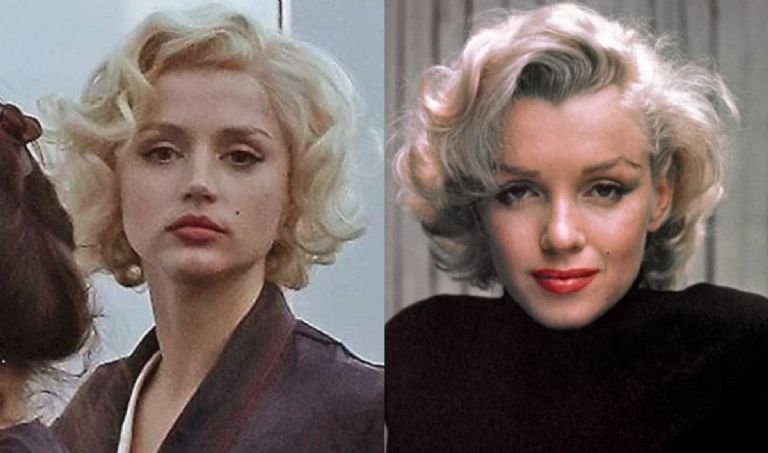 If it had come out a few years ago, it would have come out just as #MeToo hit and it would have been an expression of all of that. I think we’re at a point now where people aren’t sure where the lines are.”

It’s a movie that definitely has a morality about it. But it swims in very ambiguous waters because I don’t think it’s as simple as people want to see it. There is something in this that offends everyone.”

He also said he was surprised that the film, which is based on the 2000 novel by Joyce Carol Oates, got an NC-17 rating for “some sexual content.”

I thought we had colored inside the lines. But I think if you have a group of men and women in a boardroom talking about sexual behavior, maybe the men care about what the women think. It’s a strange moment. It is not like the representations of a happy sexuality. They are representations of situations that are ambiguous.” 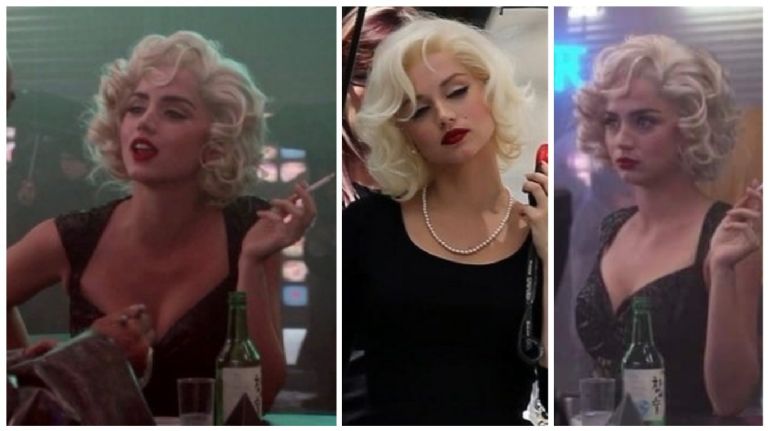 It is dangerous to think of other people for them. Who knows? On the one hand, I think given the choice, I’d rather go see the NC-17 version of the Marilyn Monroe story. Because we know her life was on the line, clearly, because of the way she ended up. Do you want to see the version with warts and all, or do you want to see the sanitized version?”

In the same way, he stated that this film talks about the effect of fame on the life of the star. “The idea behind Blonde is basically that it details childhood drama and misconceptions that she carries into her adult life, and she sees the world through the lens of those ideas. And they require a split into a public self that can be loved, and a private self that has no hope of intimacy. She’s not really seeing the world, she’s seeing herself.”

On a simpler level, it’s about an unwanted child who becomes the most wanted person in the world and can’t deal with all that desire coming his way.”

Last year, Ana de Armas told Byrdie that transforming into Marilyn Monroe was not fun at all. “I had to go bald every day, because with the blonde wigs… [Marilyn] went through different shades of blonde from golden to really platinum so for these wigs that are beautifully done you can’t have anything dark underneath so I had to do a bald spot every day from my forehead to [alrededor] all over my head.”

It was like three and a half hours every day of makeup. I think I actually cried the first time I saw [las pelucas]. Probably because she was terrified,” she joked. “But, I’m so proud.”

As for when it will be released, Dominik told Vulture that maybe in September of this year. “Netflix is ​​a big business with much bigger fish to fry than Blonde, in terms of where they spend their money. They’re paying $400 million for movies. A little $22 million movie, it’s not going to break the bank for Netflix. I think that they just want to get their kind of marketing plan in place, before they start rolling it out. Then we have to figure out how they want it to go into the world.” 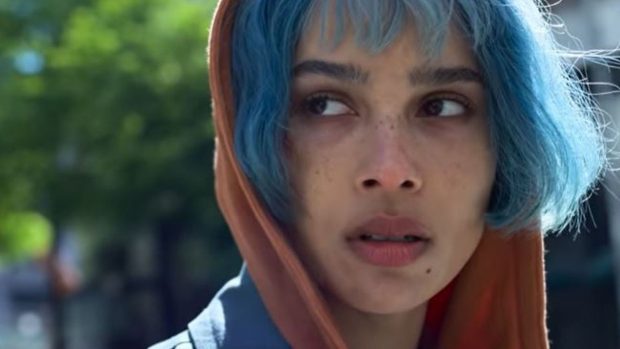