Ed Sheeran has revealed new details on his upcoming projects. He did it to the microphones of BBC Radio1, to which he gave an ”interesting interview.

“My next single will be something very very divers or – revealed the British artist – really different from the previous. Whenever I have to release a single from a new album I am very nervous because I don’t know how it will go. And I like this feeling. I like to let something out and say to myself: ‘Who knows what people will think’ ”.

The single should have been released these days, but it was all postponed due to delays related to the video clip. The track will be an anticipation of Ed’s new record which he described as “a fusion” of the previous ones.

Sheeran revealed another detail that will make his next recording project different from the others:

“ I’m playing with a band for the first time and it’s like taking another step. I’ve played with bands in the past, but only for TV performances. With the pedal board and the loop station I went on for 15 years, I wanted to try something different. “

The last unreleased song released by the singer is  “Afterglow”, released on December 21st. The song was released a year and a half after  “No.6 Collaborations Project” , the last duet album released by Ed Sheeran in the summer of 2019 and which was attended by names of the caliber of Stormzy, Justin Bieber, Camila Cabello, Cardi B, Travis Scott, Skrillex, Bruno Mars and many others.

The singer-songwriter is the protagonist of Big Weekend 2021, a festival organized by BBC Radio1 which this year is held digitally. For the occasion, Ed recorded a special performance inside Snape Maltings, a shed on the banks of the River Alde in Suffolk.

Ethereum fee goes up in August 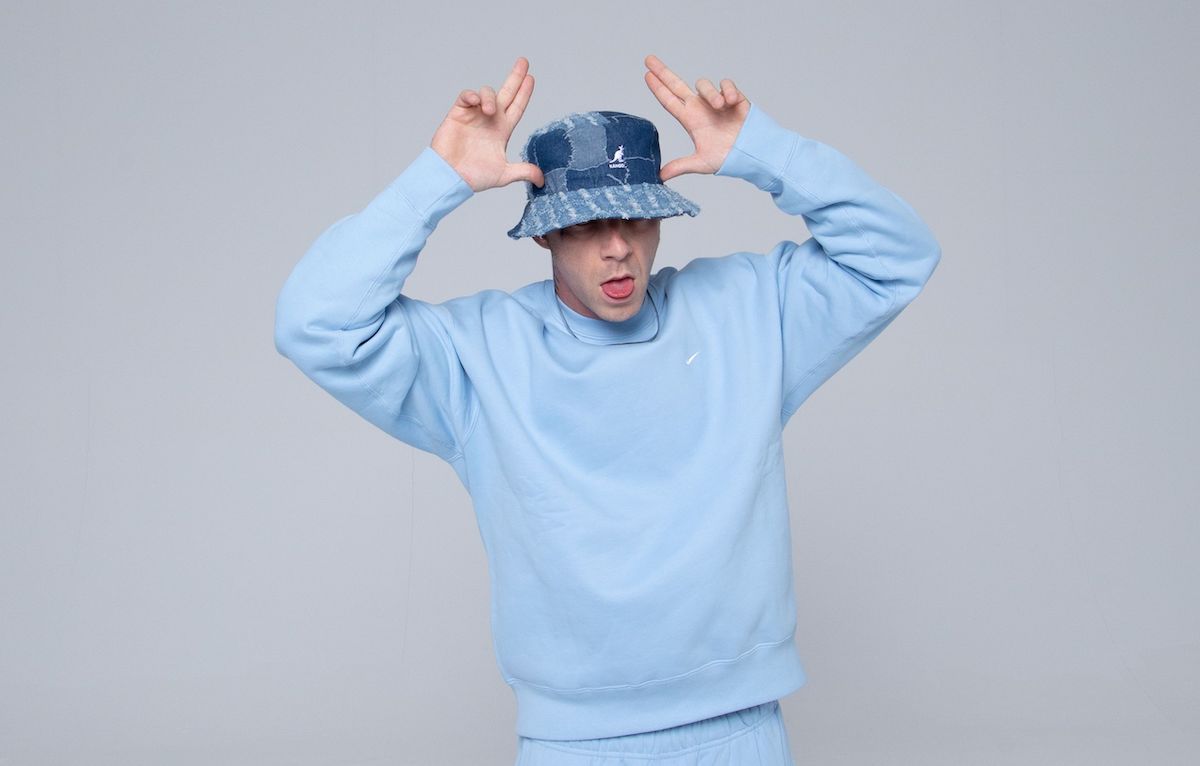 Salmo, his avatar is unleashed in the “Aldo Ritmo” video 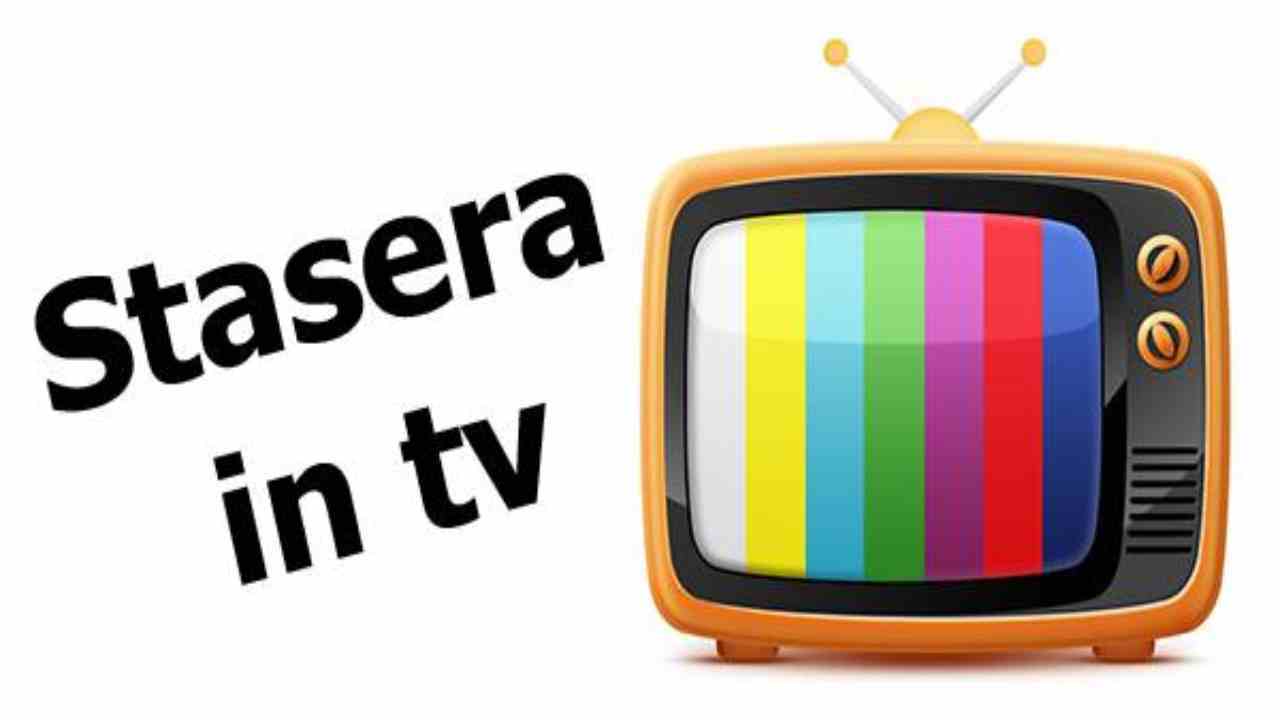 Stellar XLM in the wake of Ripple while waiting for MoneyGram …