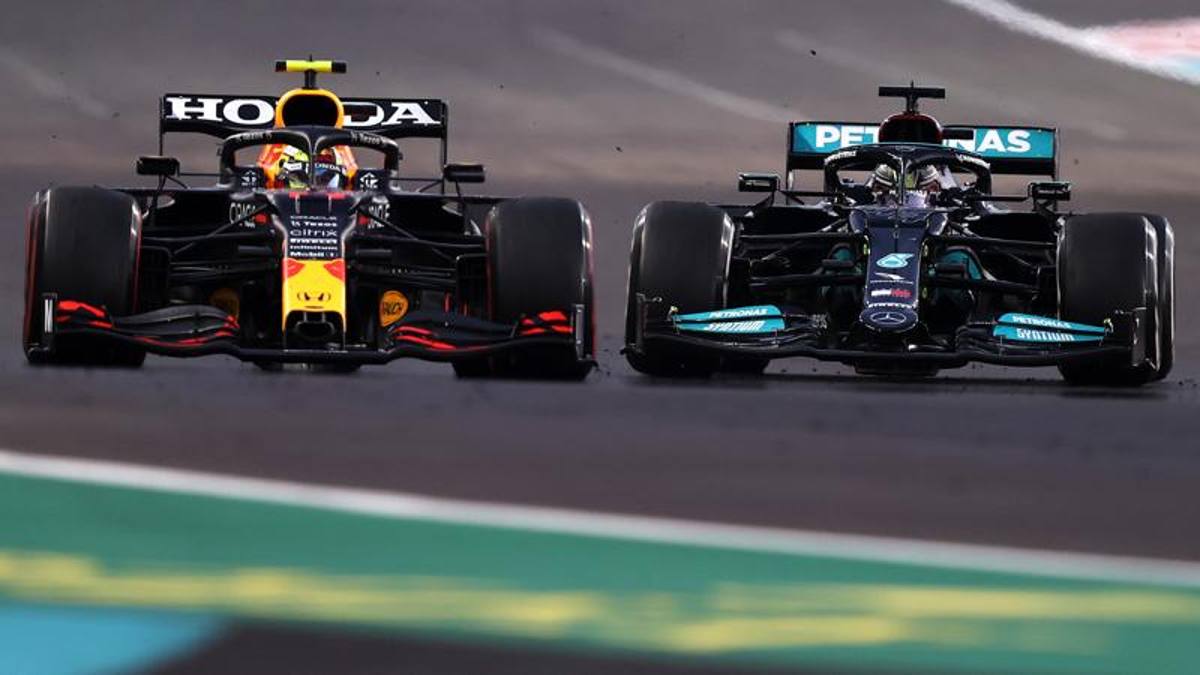 The newly elected president Ben Sulayem announced the opening of the investigation into the facts that decided the World Cup in favor of Verstappen against Hamilton. The rules on the Safety Car on the agenda on the 19th January at the World Council

The FIA ​​has announced the opening of a detailed investigation into the episodes of the controversial Abu Dhabi GP, the race that decided the 2021 World Cup in which the interpretation of the Safety Car regulations sparked a fiery post-race with Mercedes. who challenged the actions of the referee, Michael Masi.

The race ended with the victory of Max Verstappen who overtook Lewis Hamilton on the last lap, and this gave the Dutch the title. A decision will be announced at Bahrain’s World Motor Sport Council on March 18. The newly appointed president of the FIA ​​Mohammed Ben Sulayem will consult both the teams and the F1 drivers to get a picture, as clear as possible, of what happened in Abu Dhabi.

The analysis on the Safety Car

“Following the decision of the World Motor Sport Council of Paris of 15 December 2021, the FIA ​​administration, under the leadership of Mohammed Ben Sulayem, has started the detailed analysis of the events of the last Formula 1 GP in Abu Dhabi – the Fia note – on January 19th an item on the Committee’s agenda will be dedicated to the use of the Safety Car ”. Ben Sulayem also asked the general secretary for Sport and the director of single-seaters, Peter Bayer, recently appointed, for proposals to review and optimize the organization of the FIA ​​F1 structure for the 2022 season.