If cryptocurrencies are the smoke of the 21st century, they lack intrinsic value, and their revaluations only depend on the purest speculation, the one in which investors only buy to sell at a higher price, why not legally treat them as gambling? That is the thesis of Fabio Panetta, member of the Executive Council of the European Central Bank, in an article published this Wednesday in the newspaper Financial Times.

The Italian economist leaves a categorical conviction on his platform. “Cryptocurrencies are a gamble disguised as an investment,” he says. But he is not limited to criticism: he believes that the flood of bankruptcies that is ravaging the sector should not lead regulators to back off thinking that the industry will combust on its own. “We can’t wait for it to go away. People have always gambled in many different ways. And in the digital age, unbacked cryptocurrencies are likely to continue to be a vehicle for gambling.” For this reason, he calls on them to act quickly to establish an adequate legal framework. “Regulation should recognize the speculative nature of unbacked cryptocurrencies and treat them like gambling.”

Although he admits that “surprisingly” the crisis in the sector has not been transferred to the banks, which have emerged unscathed from its crash, Panetta calls for those who have dedicated part of their savings to invest in these assets not to be left aside. “Vulnerable consumers must be protected through principles similar to those recommended by the European Commission for online gambling,” he asks. And he calls for more aggressive taxation with the sector. “They should be taxed according to the costs they cause to society.”

The former director general of the Bank of Italy appreciates other drawbacks of unregulated crypto assets. “They can be used for tax evasion, money laundering, terrorist financing and sanctions evasion. They also have high environmental costs, ”he lists. And he uses a literary reference to warn of the risk that the crypto industry, equipped in certain cases with multimillion-dollar resources, will impose its theses on regulators or the political class, among which it moved and which financed, for example, the recently arrested FTX boss Sam Bankman-Fried, a major donor to Democrats and Republicans. “Like Ulysses, they must resist the seductive crypto sirens to avoid falling victim to the intense lobby of the industry,” he says.

The ECB member acknowledges that the European MiCA regulation is a step forward to regulate cryptocurrencies, but believes that it still leaves many pending issues. “More work needs to be done to ensure that all segments of the industry are regulated, including decentralized finance activities such as crypto asset lending or non-custodial wallet services.” In addition, he estimates that to stand up to them, central banks need to have their own digital currencies, as is the case in Europe with the digital euro initiative, already underway. “By preserving the role of central bank money as the anchor of the payment system, central banks will safeguard the trust on which private forms of money ultimately depend,” he argues. 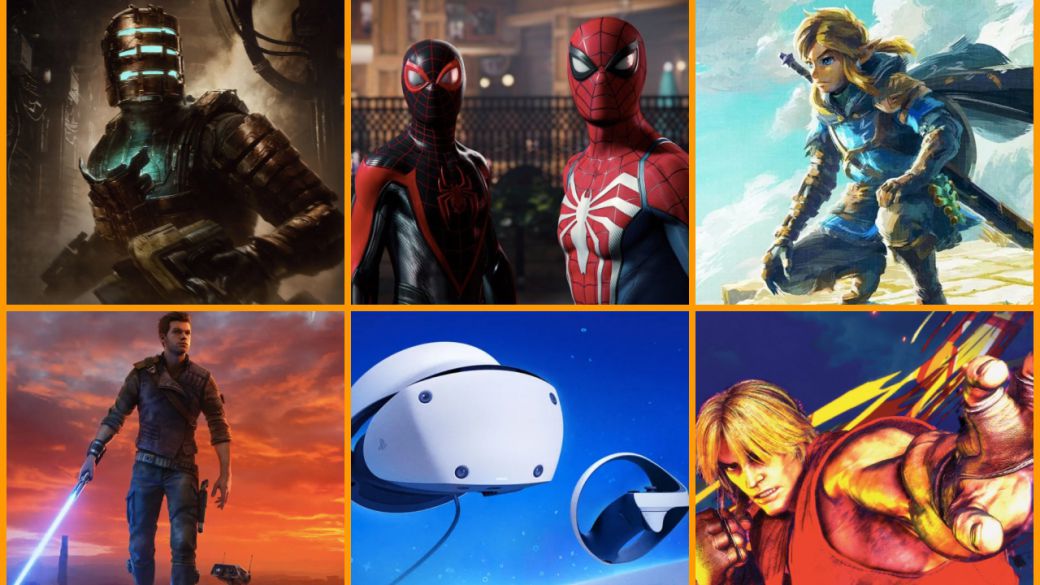 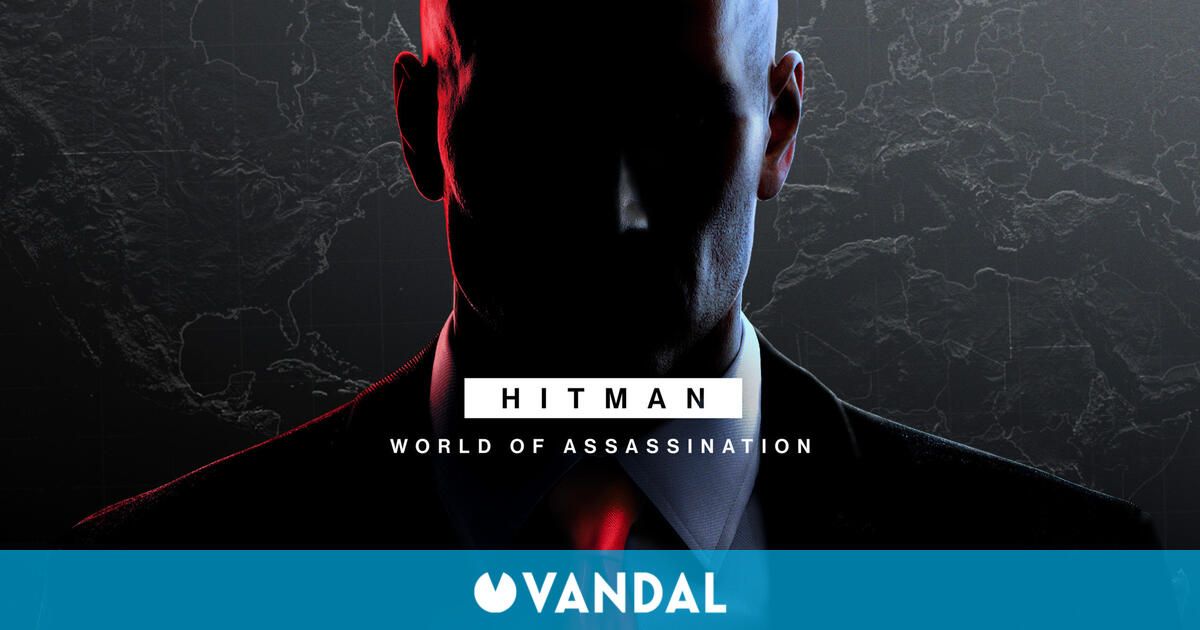 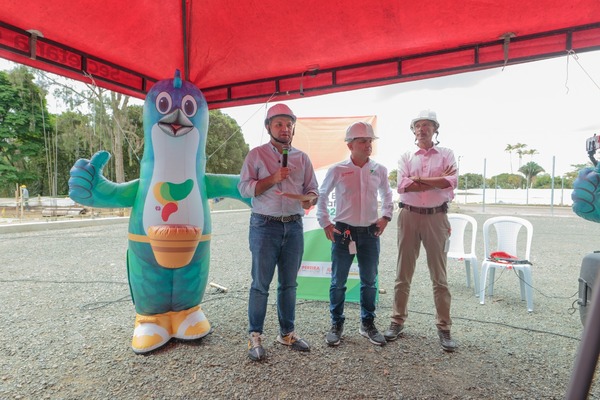 “National Games in Pereira will be a reality, the works are advancing”: Mayor Carlos Maya