Before receiving the execution order signed this morning by the Palermo Public Prosecutor’s Office, Miccoli spontaneously presented himself in the Venetian prison

Fabrizio Miccoli, after the final sentence for extortion aggravated by the mafia method on Tuesday evening and before receiving the execution order signed this morning by the Palermo prosecutor, spontaneously presented himself in the Rovigo prison.

The former footballer will have to serve 3 years and 6 months in prison for extortion aggravated by the mafia method. This was established by the judges of the second criminal section of the Cassation, confirming the sentence decided in January 2020 by the Court of Appeal of Palermo. According to what some press organs publish today, no alternative measures to detention are envisaged for Miccoli. Miccoli was accused of having commissioned Mauro Lauricella, son of the boss of Kalsa Antonino known as “u scintilluni” – who is already serving a 7-year sentence in prison – the task of recovering 12 thousand euros from the entrepreneur Andrea Graffagnini, owner of the Paparazzi nightclub. , on behalf of the former physiotherapist of Palermo Giorgio Gasparini, who would have turned to Miccoli. The latter had involved Lauricella with whom he was on friendly terms when he wore the Palermo shirt.

At the record of the investigation also some interceptions between Miccoli and the son of the Kalsa boss: the player defined Giovanni Falcone “that mud” while he was waiting for his friend in via Notarbartolo, near the house where the magistrate lived. For these words, Miccoli publicly apologized in tears.

“Referee and VAR will have two separate roles. Effective time? It can be a hypothesis” 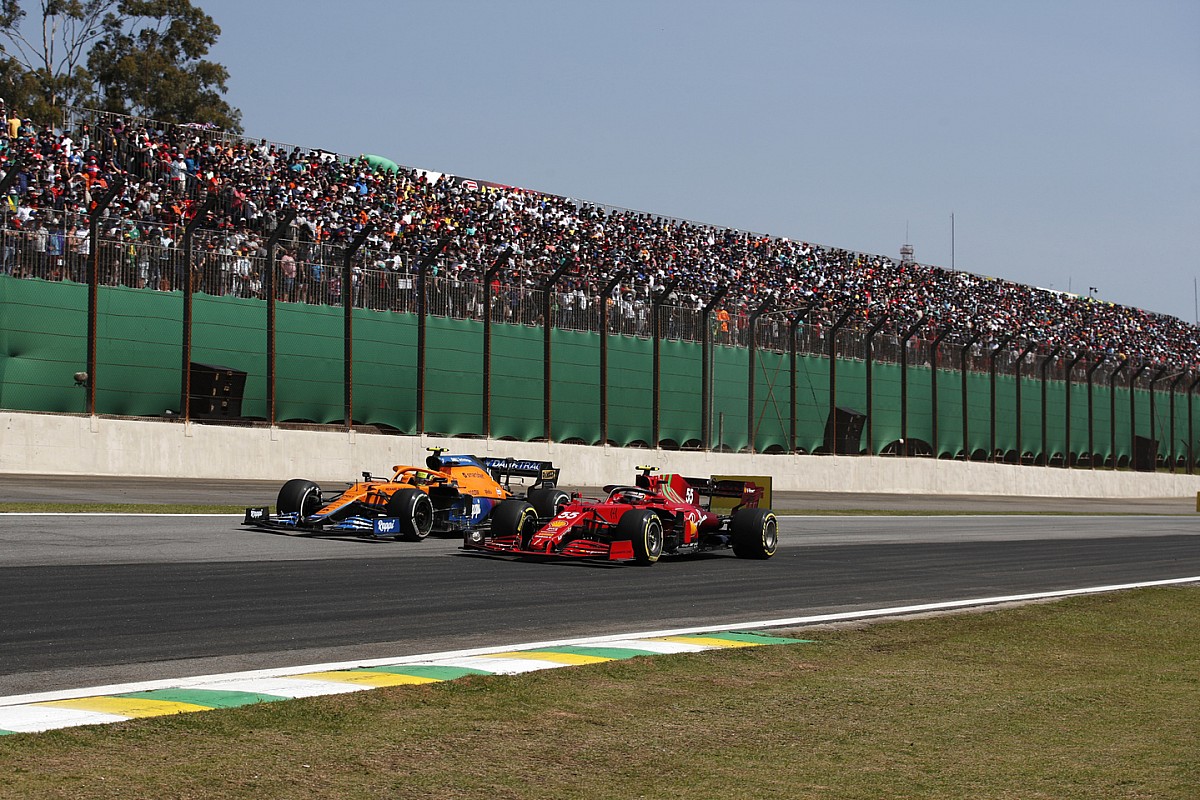 Sainz: “Step from Top 5, I’m disappointed with the result”

It’s not yet a Champions League Milan: more could have been done with Porto, but now head to the derby