CASTELFRANCO VENETO – A 22-year-old boy, residing in Castelfranco Veneto, died today, 25 March, for a meningococcal meningitis. The first symptoms appeared on Wednesday 23 March, characterized by rhinitis and nosebleeds. On Thursday, low-grade fever, headache, marked fatigue, vomiting took over. Then in the course of the night between March 24 and March 25 the situation got worse with the appearance of difficulty in breathing, pain and weakness in the lower limbs and spots on the trunk and face. Promptly brought to the emergency room of Castelfranco and subjected to necessary investigations and care, died in the morning.

They confirmed the diagnostic suspicion of invasive meningococcal disease, serotype B is responsible. Invasive meningococcal disease, caused by the bacterium Neisseria meningitidis, has an incubation period of up to 10 days, but on average, the incubation is 4 days and it is transmitted by respiratory route with direct person-to-person contact via respiratory droplets. In most cases the bacterium lives without causing problems in the upper respiratory tract, but in some cases it can cause severe diseases such as meningitis, septicemia, or both.

The reporting of meningococcal meningitis involves the immediate activation of specific hygiene and public health measures: epidemiological investigation for the identification of contacts to be subjected to health surveillance, and possibly to chemoprophylaxis. In the specific case, once the report was received, the Hygiene and Public Health Service promptly activated the epidemiological investigation. At the moment they have been identified 14 close contacts, family members and extra-family members, who have undergone chemoprophylaxis. It is reiterated that chemoprophylaxis is indicated only for close contacts identified through the epidemiological investigation. Close contacts are: cohabiting people, people directly exposed to the patient’s respiratory secretions, people who slept in the same home as the patient, prolonged and close contact with the patient. 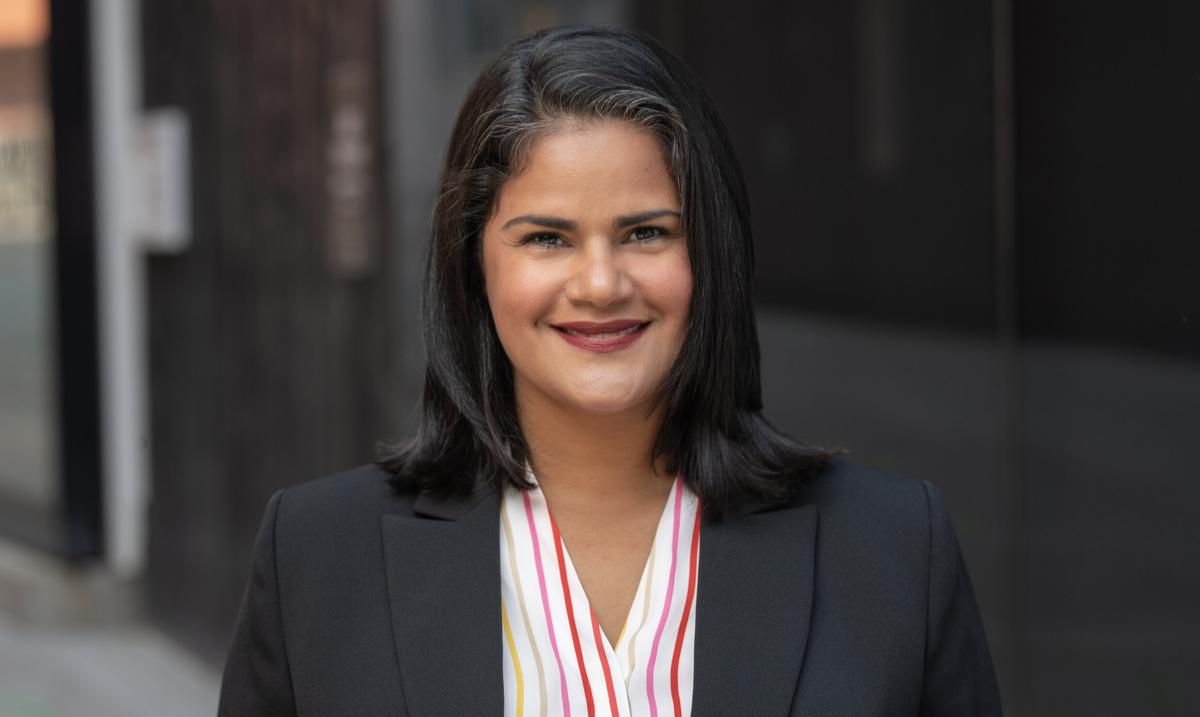 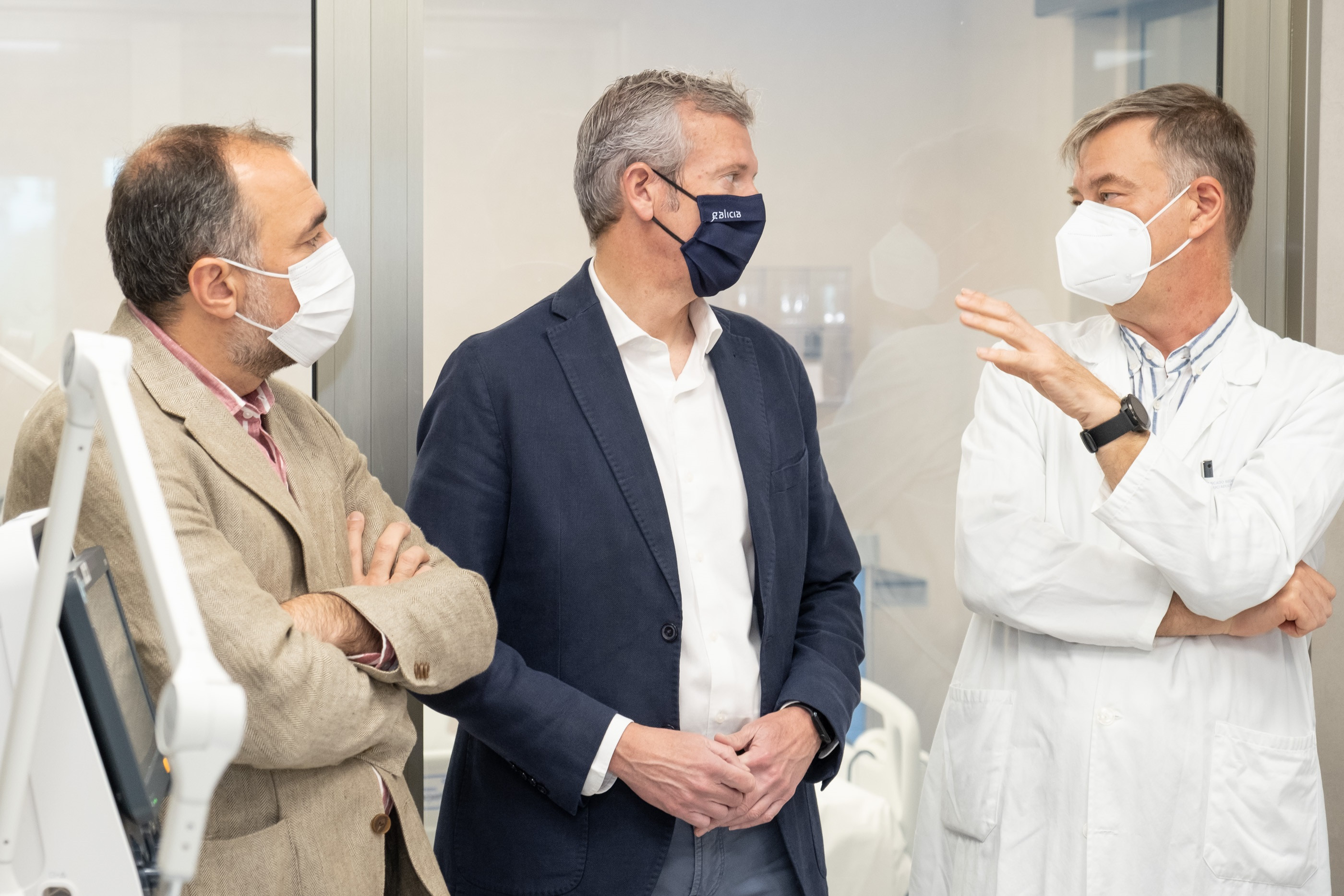 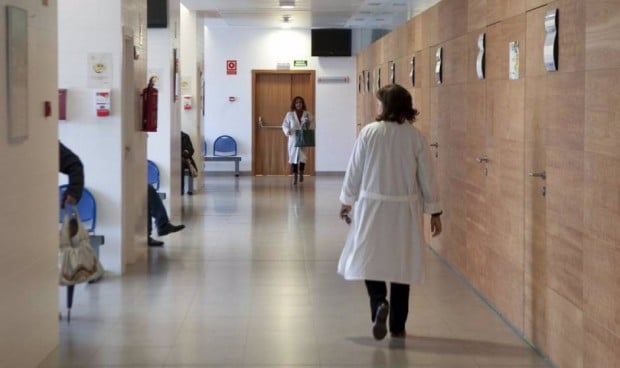