Once again, a ticket generates debate (and outrage) in the virtual community. Although there were no details of everything consumed or the gastronomic venue in question, it was known that it was in Uruguay. This was shared by the Twitter account @brujodegalileowhich exposed the invoice and generated a wave of reactions for what it said where the amount to be paid in Argentine pesos should appear.

The customer who went to the restaurant took a photo of the end of the ticket, which showed the total of the order and part of what he had consumed. As it is a time when many tourists travel to the country on the eastern side, the local decided to clarify how much the amount to pay in other foreign currencies was equivalent to. Among them, they distinguished: Brazilian reais, euros and dollars. Despite the fact that an exact figure was seen in these, in the Argentine peso it only read “$A infinity”.

Meanwhile, the user took it as a mockery of inflation in Argentina and its consequent rise in the dollar. For this reason, on Twitter, the publication was accompanied by the description: “They kill us with laughter! Let the successes continue.”

According to what little could be seen, the diner had consumed, among other things, two glasses of Antinori Sangiovesse, a type of red wine, and sparkling water. In dollars, the total to be paid was US$134.35, which would be equivalent in Argentine pesos to 24,955.41, to the official dollar (with the price of Monday, January 9).

With more than 338,000 impressions on Elon Musk’s social network, hundreds of people spoke in the comments to try to explain what happened with this ticket . In that sense, a user wrote: “I doubt they put it on purpose. There are several programming languages ​​in which ‘infinity’ is a number. They have probably left the Argentine pesos field empty and the application they use put that value by default”. Another tweeter who agreed with this theory added: “(It’s) old software, poor resolution/precision in decimals. nothing more than that”, he wrote while defending the country: “To bully us, we are already alone”.

Other people who also saw the tweet assured that, despite the fact that the machine would not be programmed to make the change in Argentine currency, the restaurant should have been clear with the price, as stipulated with the Central Bank of Uruguay (BCU), that -for example- this Monday woke up with a price of $0.05000 in the purchase and $0.35000 in the sale per Uruguayan peso: “It was to add one more digit to their currency. We are wrong but neither to put ‘infinite’”, someone wrote along those lines. However, another contributed that the amount was only for reference and businesses are “free to put the exchange rate that they see fit.”

Regarding the Argentine currency, it is expected that next Thursday, January 12, the National Institute of Statistics and Censuses (INDEC) will publish the Consumer Price Index for the month of December.

The official dollar opened this Monday at $177.75 for purchase and 185.75 Argentine pesos for sale, on the boards of Banco Nación. Meanwhile, the country risk stands at 2111 points. 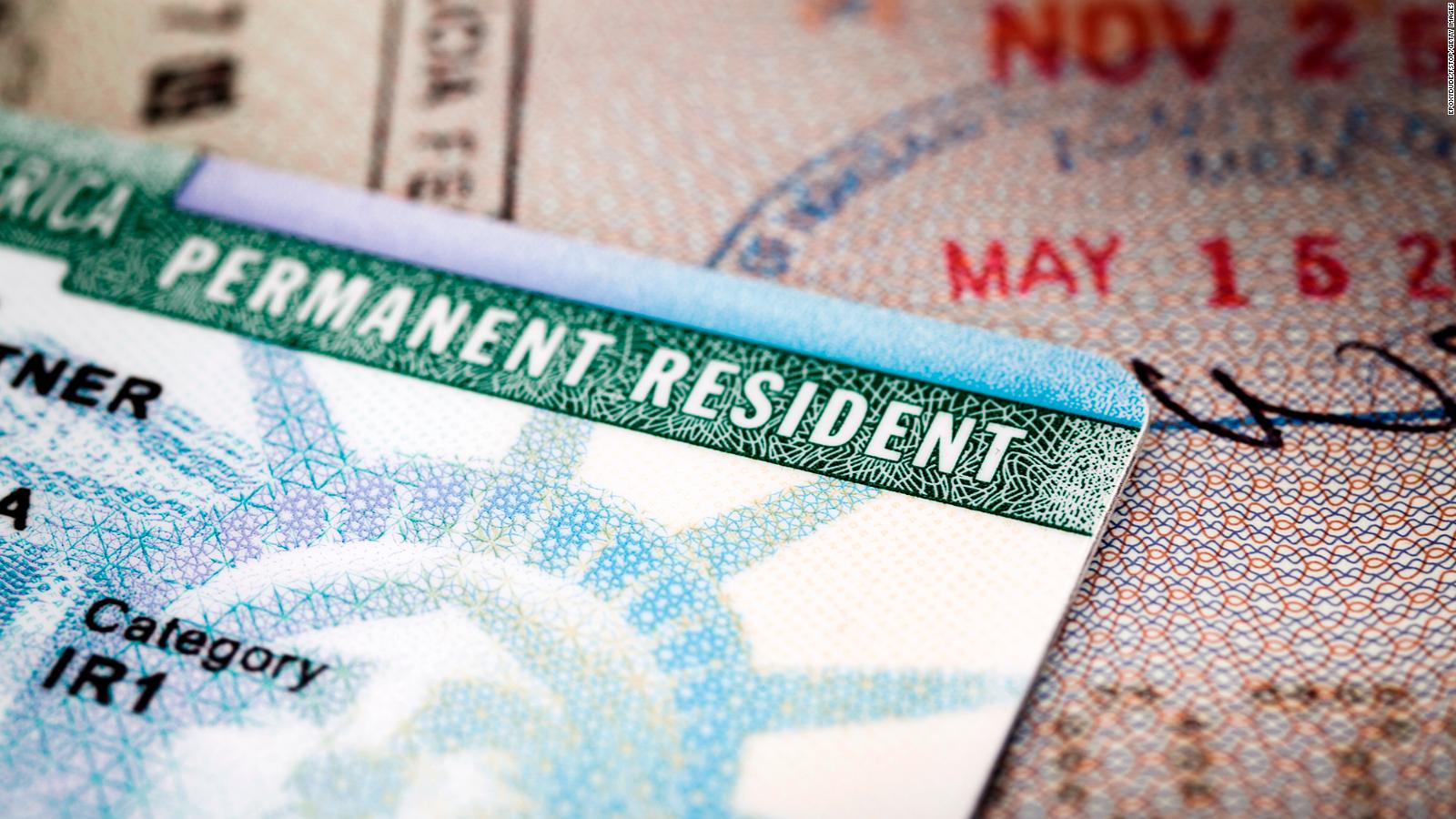 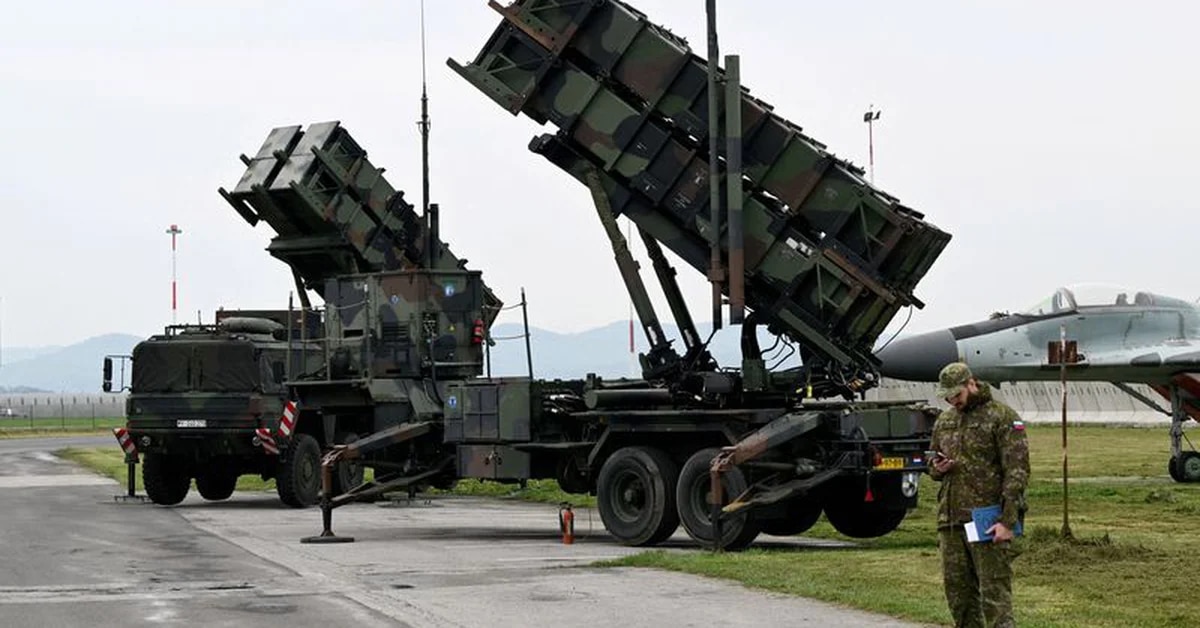 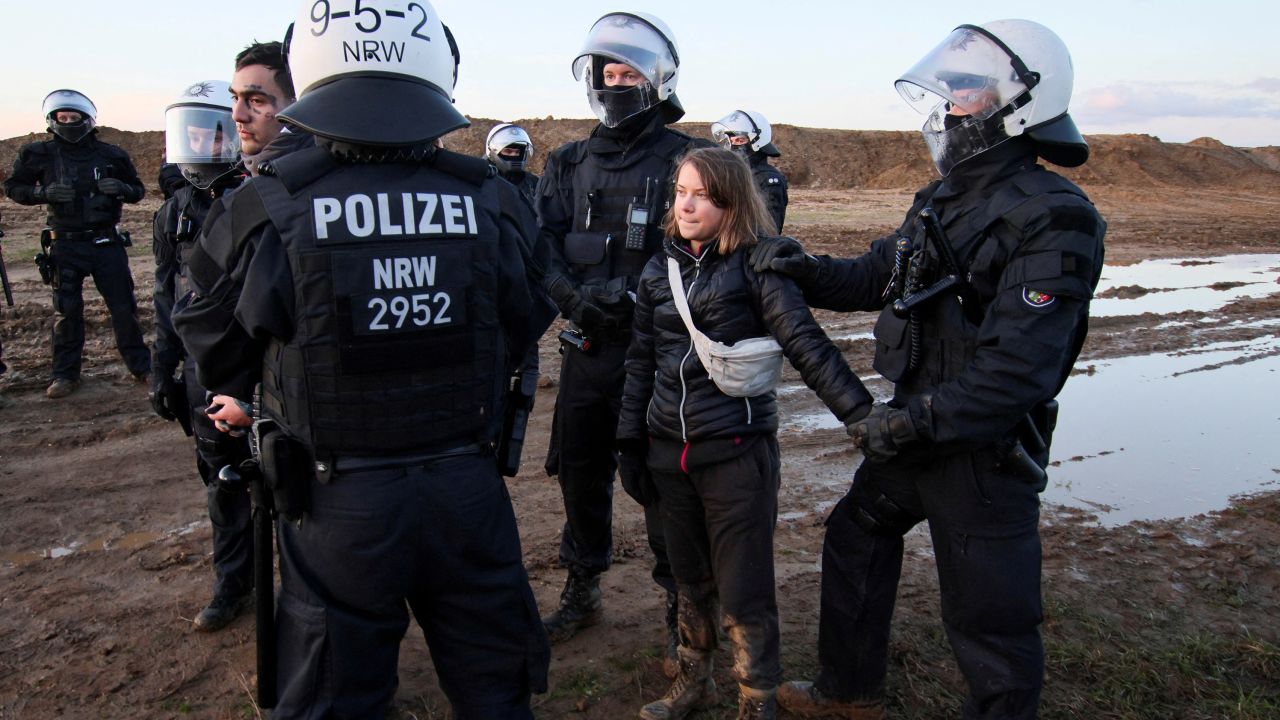 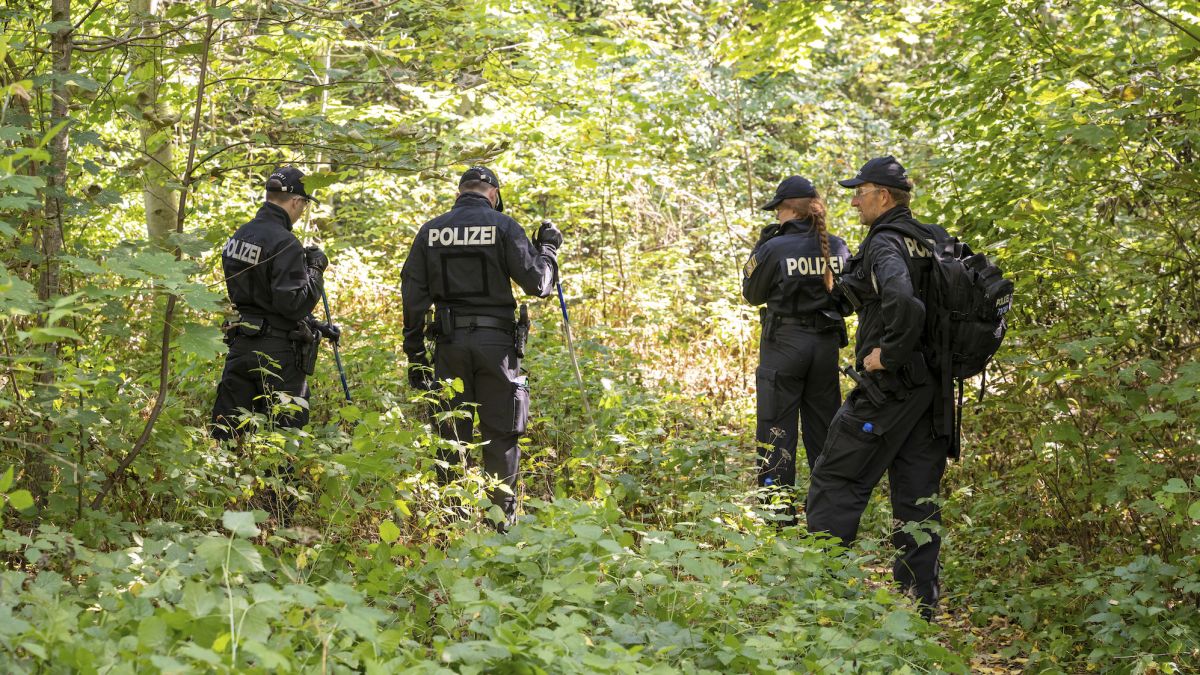