One hundred and twenty days to decide on the “life” or “death” of the nine extraordinary commissioners of the Calabrian health and hospital companies. This is how the governor, Roberto Occhiuto, hopes to get out of the impasse produced by his appointment as commissioner ad acta in the bed of the previous Calabria decree. At the moment there is no automatic forfeiture or possibility of immediate removal of the leaders not appointed by him, so the president and new ad acta commissioner of Calabrian Health tries to pave the way through an amendment to the previous Calabria decree, promoting through the parliamentarians of Forza Italia (Mangialavori, Caligiuri and Siclari) the approval of an amendment to the tax decree currently under consideration by the Senate.

The provision will have to be launched by 21 December and starting from that date Roberto Occhiuto could, therefore, already have it in his hand tool to remove, confirm, replace the nine commissioners appointed to lead the health and hospital companies by their predecessor, Guido Longo. The provision is contained in the amendment that it attributes even greater powers to the ad acta commissioners: for example, the right to claim acts of the Health Protection Department or companies, assign – even in a superordinate position – staff of the commissioner structure and also in the field of contracts or supplies can intervene in urgency and in derogation from the regulations in force .

On the Calabria decree profiles of unconstitutionality

In theory, the legislative modification intervention should only have served to remedy the vulnus opened by the ruling of the Council which it had considered in part the Calabria bis decree is vitiated by profiles of unconstitutionality. In particular, in the establishment of a support team for the commissioner structure which in the first version should have been found among Citadel personnel. The amendment reverses the provision and sets the recruitment of twenty units through quick but transparent procedures in addition to the possibility of acquiring the availability of additional five experts or consultants appointed on a trust basis.

However, net of the concessions, the charges that the ad acta commissioner bears are also different: first of all, the preparation – within 6 months of assuming the assignment – of a new repayment plan, the operational program and the operational program for the management of the Covid emergency with the strengthening of the intensive and sub-intensive care units and the emergency urgency network. Both plans were never approved by their predecessors, so much so that Calabria still lacks them. He is then called upon to approve the extraordinary three-year plan for health building interventions.

Finally, even more stringent are the checks on the extraordinary commissioners identified at the helm of the Calabrian healthcare companies and hospitals, which within 60 days from the appointment or 30 from the confirmation they will have to update the company documents and produce reports on the economic and financial status of the entitiesthe. If the documentation produced is partial or incomplete, the ad acta commissioner has the right to warn the top management of the companies to comply within fifteen days and if these terms are not respected, the automatic forfeiture will be triggered. Obviously, it is only and for the moment an amendment that could undergo successive modifications before its final approval and entry into force. 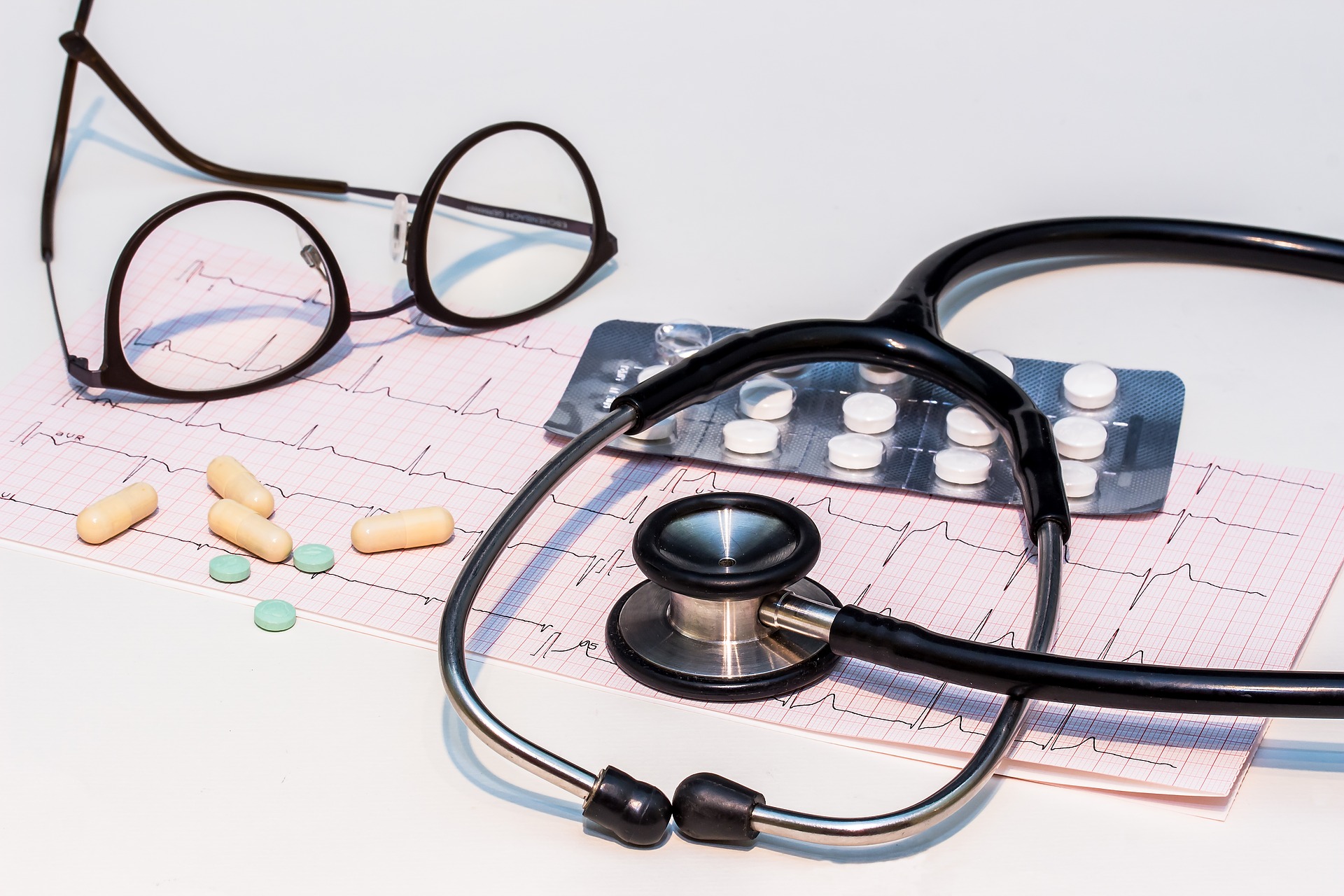 Covid: WHO alarm, syringes are missing for 2022 – Last Hour

‘The ministerial inspection confirms what we reported’ 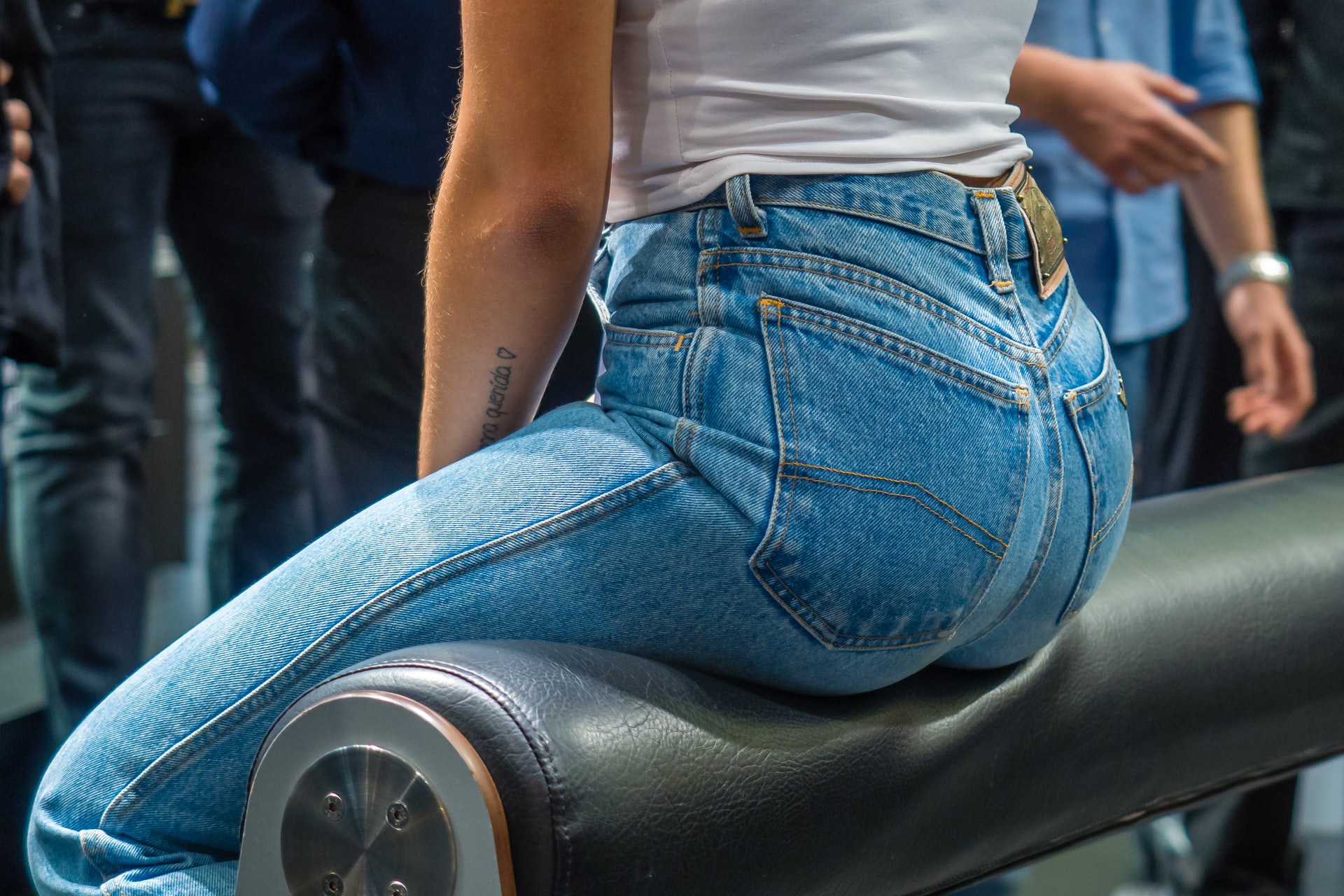 This common object we have at home is enough to train legs, abs and have iron buttocks