“From April 1, the Hong Kong government will lift the ban on flights from nine countries,” he announced about the restriction imposed in January when the first cases of the omicron variant of the coronavirus were detected in the city.

The infection rate grew rapidly, despite the fact that the authorities tightened social distancing measures, reaching more than one million cases and 5,600 deaths in just over three months, in the city of 7.4 million inhabitants.

On Monday, Lam announced the end of the flight ban after acknowledging at a news conference that the restriction “is untimely now.”

“The epidemic situation in those countries is no worse than that in Hong Kong and most of the arrivals did not show serious symptoms. Extending the measure will increase the concern and anxiety of Hong Kong residents,” he said.

Lam’s government has been criticized for its handling of the Covid-19 crisis, for sending mixed messages about plans to carry out mass tests and confine the population.

Fears of a lockdown sparked panic and prompted many residents to make emergency purchases that left supermarket shelves empty as many residents fled the city.

By mid-March, Hong Kong recorded a net outflow of more than 134,000 people, a record figure. 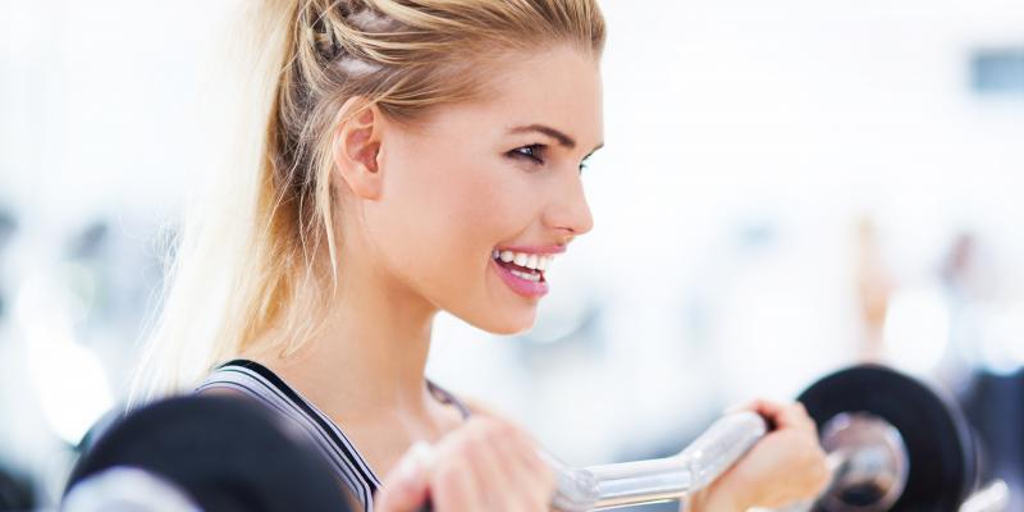 This is the exercise that lengthens life 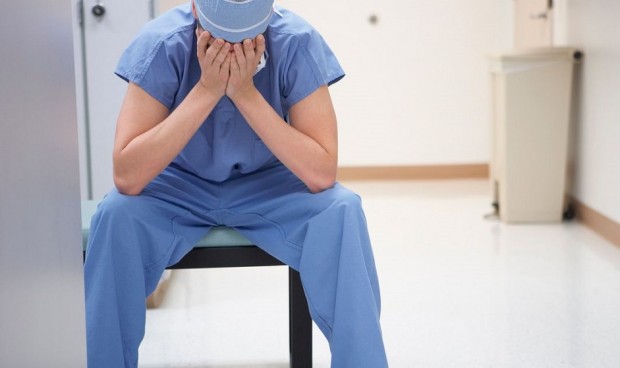 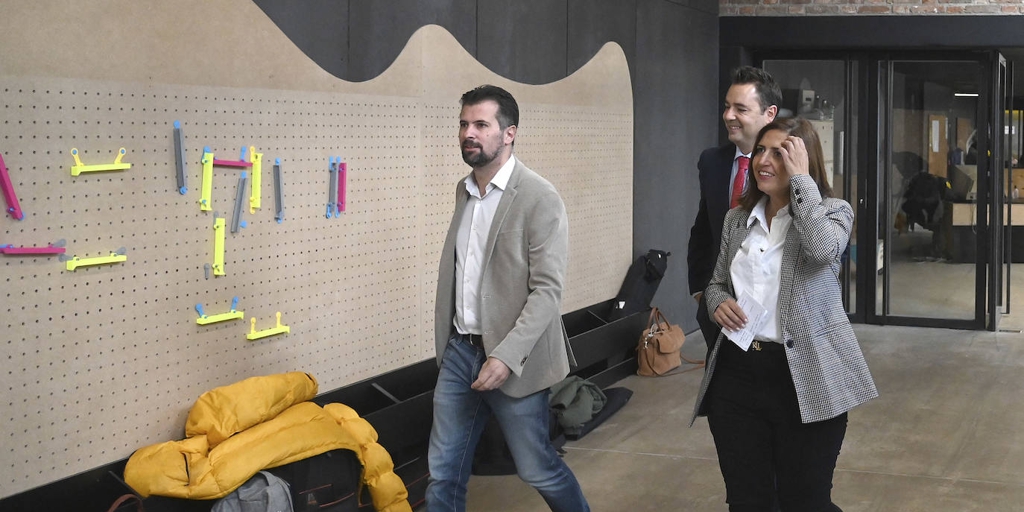