The Directorate of General Individual and Family Health Insurance of the IESS reported on Wednesday, March 9, 2022 that Member referrals will not be suspended, retirees and beneficiaries to external health service providers for medical care.

The Ecuadorian Social Security Institute (IESS) said in a statement that the clarification performs it before the circulation of institutional documents in social networks.

According to the institution, one of the objectives of the current administration is to empower medical units nationwide so that they work at 100%. “This will reduce referrals, generate savings for the IESS, adjust the portfolio of medical services of providers in agreement and limit the generation of new agreements.”

Hugo Romo, director of the General Individual and Family Health Insurance, assured that while this repowering process of Social Security medical establishments is being carried out, it is necessary to maintain agreements with external health providers that meet the requirements and needs of the IESS.

On March 2, several members and retirees who were referred by the IESS to the El Batán del Pozo Clinic, located in the north of Quito, showed their concern because the private center announced the suspension of the attention to those patients.

The authorities of the clinic assured that the measure was taken because the Social Security keeps a debt of USD 7.4 million with this health house for concept of medical care and others services.

After the suspension of care, on March 4, the IESS issued a statement in which it reported that “in the face of the surprising unilateral suspension of the external provider’s health services,” administrative actions were carried out for the definitive closure of the agreement that maintained since September 7, 2020 with the clinic for breach of the established obligations.

#IESSteInforma | The @IESSec clarifies that referrals to external health providers will not be suspended. pic.twitter.com/ORy788AjuK 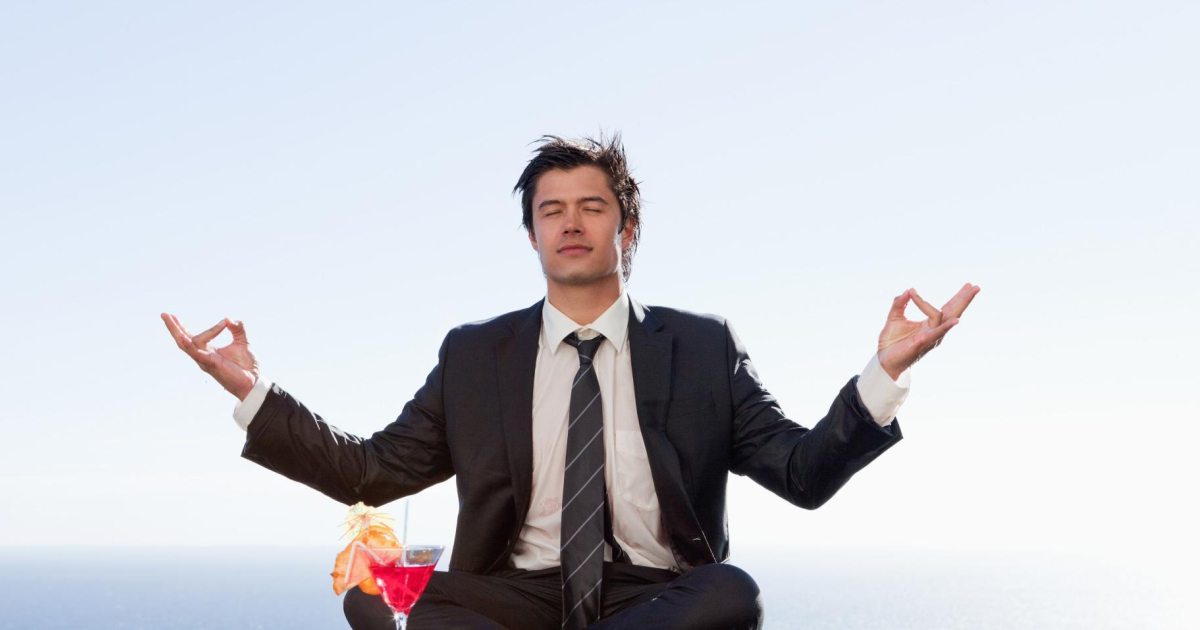 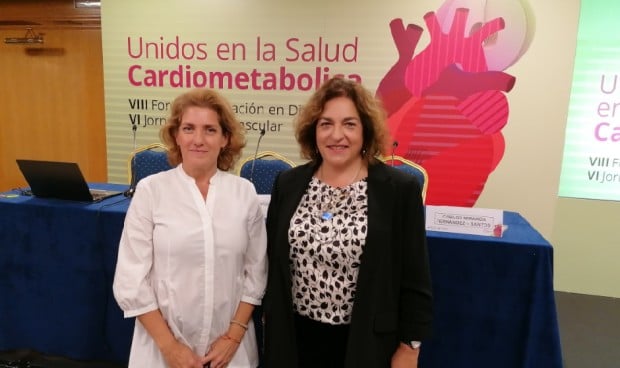 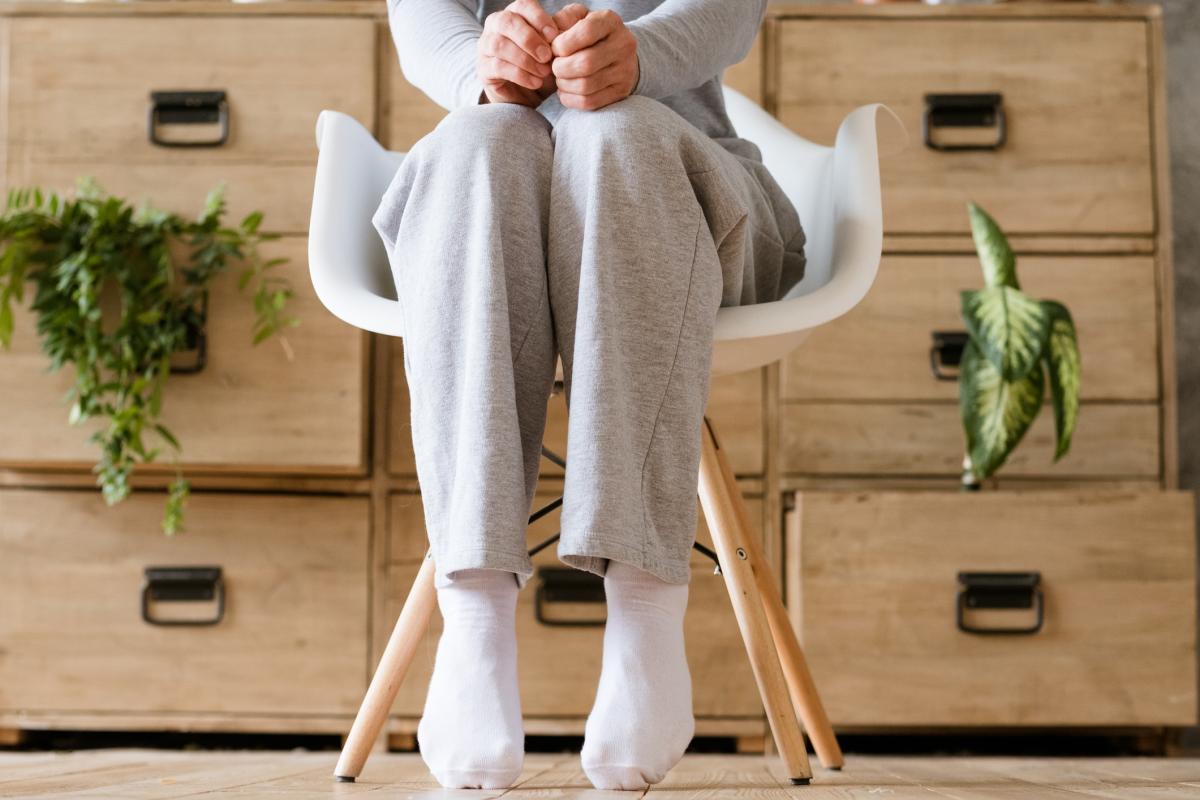 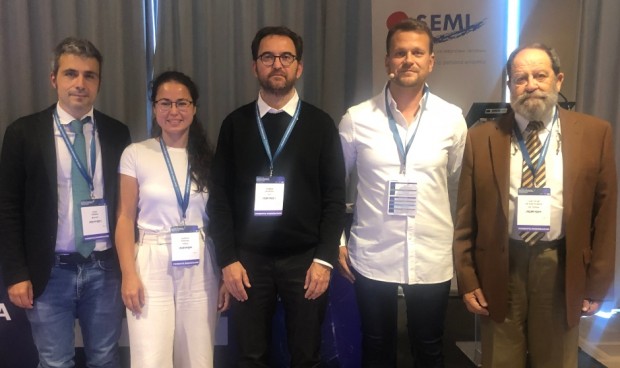 New technologies in COPD are the stethoscope for internists