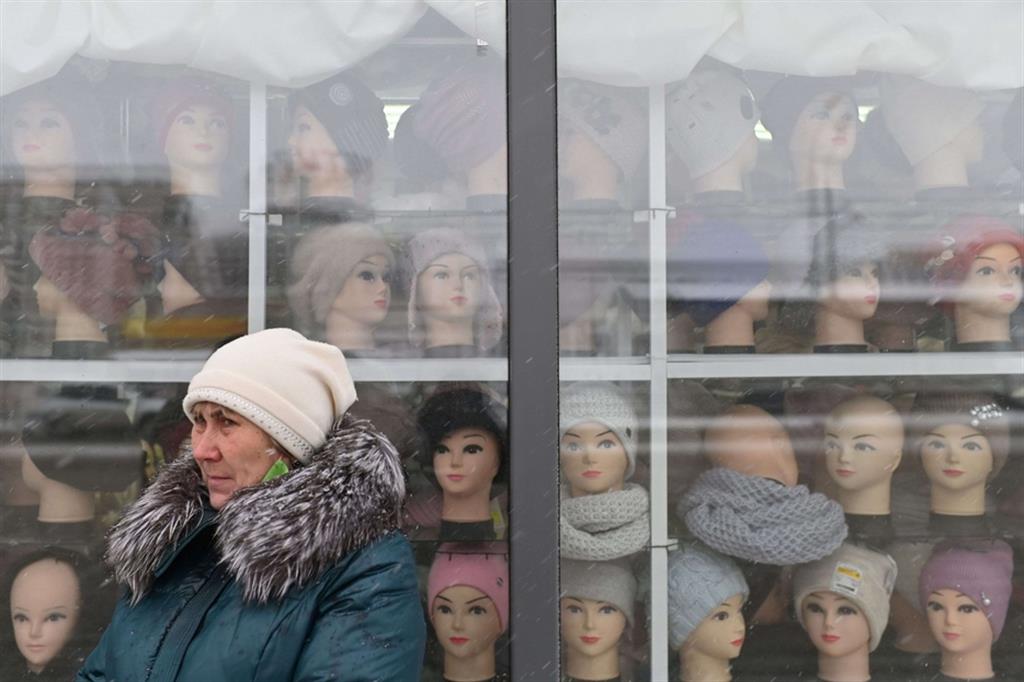 In Russia hardly anyone wears masks. And only 37% of the population is vaccinated – Reuters

It is considered the most beautiful subway in the world. You can’t see it empty even early in the morning on weekends. It carries an average of 7 million passengers per day. In the eyes of Muscovites it is the living room and the pride of the city. Seen from the outside, the Moscow Metro represents a bacteriological bomb to avoid. A place where Covid-19, which is bringing the country to its knees, circulates even more easily, thanks to the amount of people gathered and the non-use of masks. Scenes from a Russia that is free-falling into tragedy. The bad news is that the bottom has not yet been hit and that the situation could get even worse in the coming weeks. In the country there are 1,250 deaths a day and almost 34 thousand infected, but despite this the Kremlin is unable to contain an emergency which, first of all, clashes with theindifference of the people. Going around the capital, one realizes how, for some time, the inhabitants have behaved as if the Coronavirus was not there. Full restaurants, with no safety distance, masks worn only by a minority of the population, sanitizers intact and few, very few rooms with temperature detection. If you ask them, the Muscovites answer that sooner or later Covid will pass, that they don’t trust the vaccine and that their people have endured greater trials., like having won the Second World War, despite the sacrifice of thousands of people. A form of obstinacy that has now turned into a question of principle, totally out of control even by the authorities.
President Vladimir Putin announced earlier this week that he had undergone the third dose of Sputnik V, the national preparation, presented to the world first, but in which the Russians do not believe, so much so that, despite the appeals, the percentage of vaccinated in the country reaches just 37%.
The obligations imposed in nine regions considered most at risk are of no use. Nothing lotteries organized in different parts of the national territory and where, in order to immunize the population, everything is up for grabs: from cars to shopping vouchers, from free medical visits to wood for fireplaces in the colder regions. Russia is moving forward in no particular order. Tatarstan has introduced the obligation of the Green pass for the unvaccinated, in the Siberian region of Khanty-Mansi those who have not been immunized cannot leave their homes. The official deaths are about 267 thousand, but a surplus of deaths of 723 thousand people must also be considered, probably due to Covid, but whose deaths have been attributed to something else. The two figures, added together, give a chilling balance.
Those ahead will be very difficult months for many countries. WHO, the World Health Organization, has calculated that by March 2022 there could be two million deaths from Covid-19 in Europe alone. Coronavirus is currently the leading cause of death in the Old Continent. 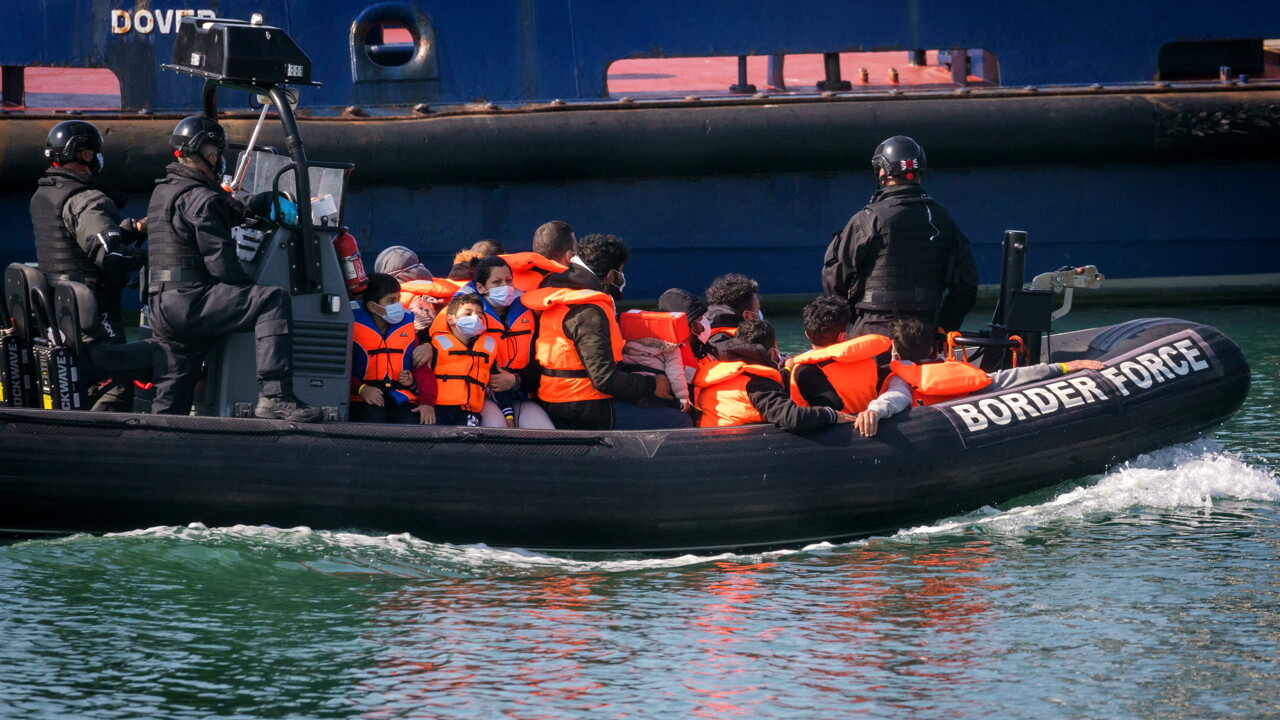 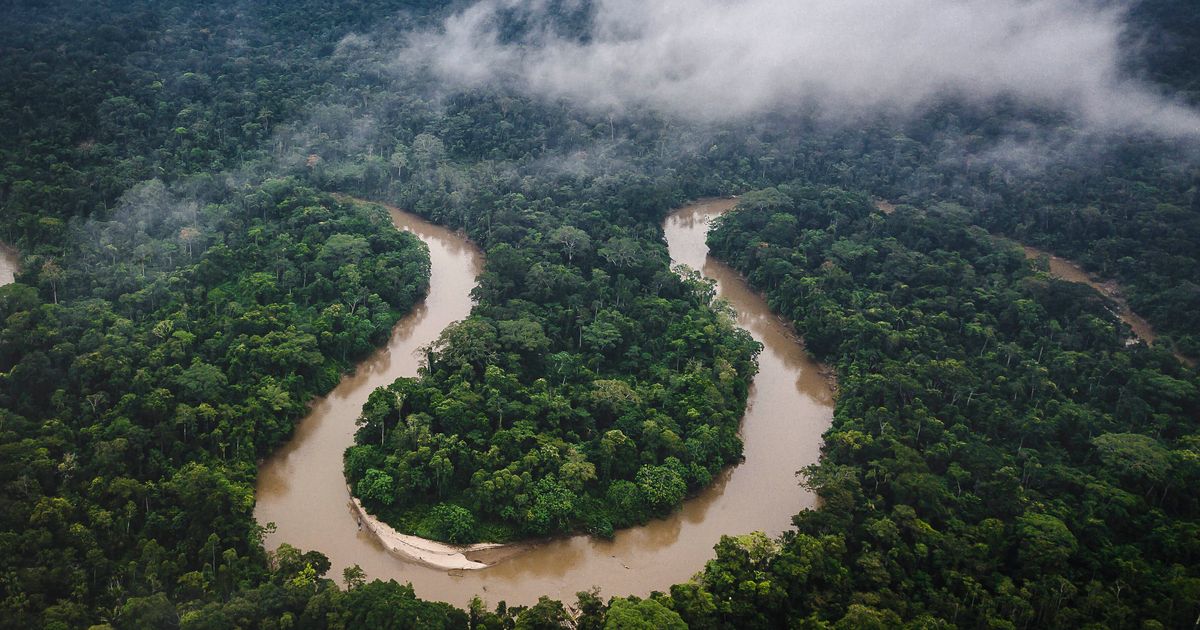 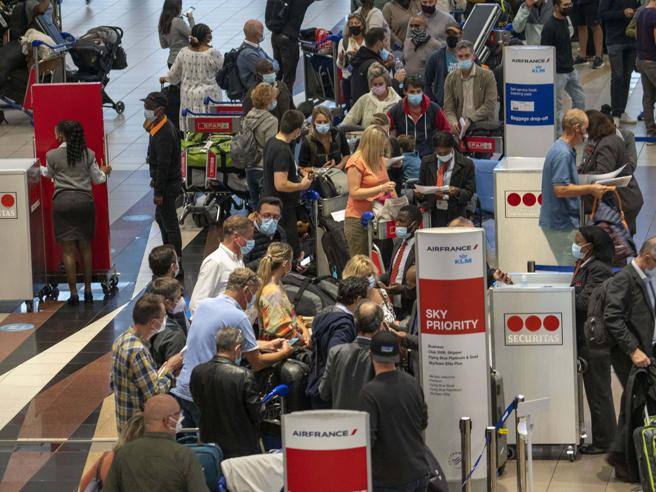