In addition to the prestige at a sporting level, being back among the best 16 teams in Europe has an important economic value for Inter. Calcio e Finanza, a well-known portal that deals with accounts in the world of football, has announced the value of qualifying for the second round for the Nerazzurri: “The certainties concern the participation bonus of 15.64 million euros and 15.9 million euros coming from the historical ranking. To these two items must be added the share of the market pool, which for the Nerazzurri in the worst case amounts to 10.7 million euros, but which will certainly be superior given the results.

As for the sports results section, the three wins and one draw have so far brought 9.33 million euros to the Nerazzurri’s coffers, a figure that can still be improved with a possible victory against Real Madrid: in the event of a feat on Spanish soil, Inter would accumulate another 2.8 million euros, to which any undistributed amounts will be added in proportion to the number of wins in the group.

Finally, do not forget the sum that the Suning club will collect in case of passage of the round: 9.6 million euros. In total, the Champions prizes would therefore amount to a minimum of € 58.37 million, a figure certainly destined to grow with the market pool and any other bonus results in the group. thus exceeding 60 million euros“, concludes CeF. 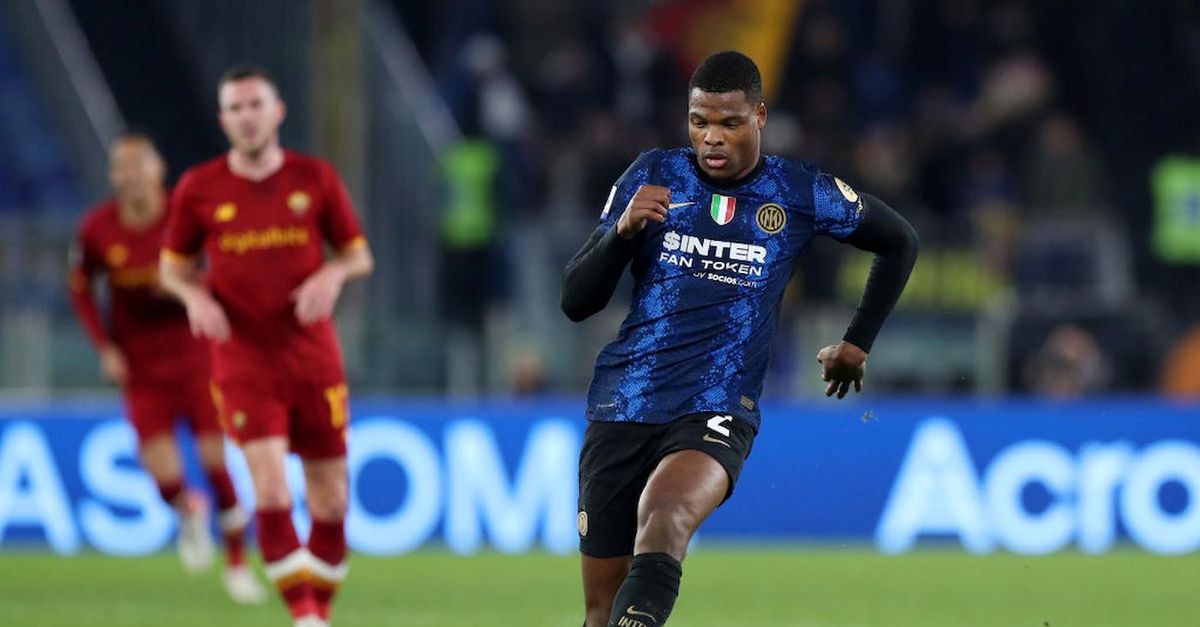 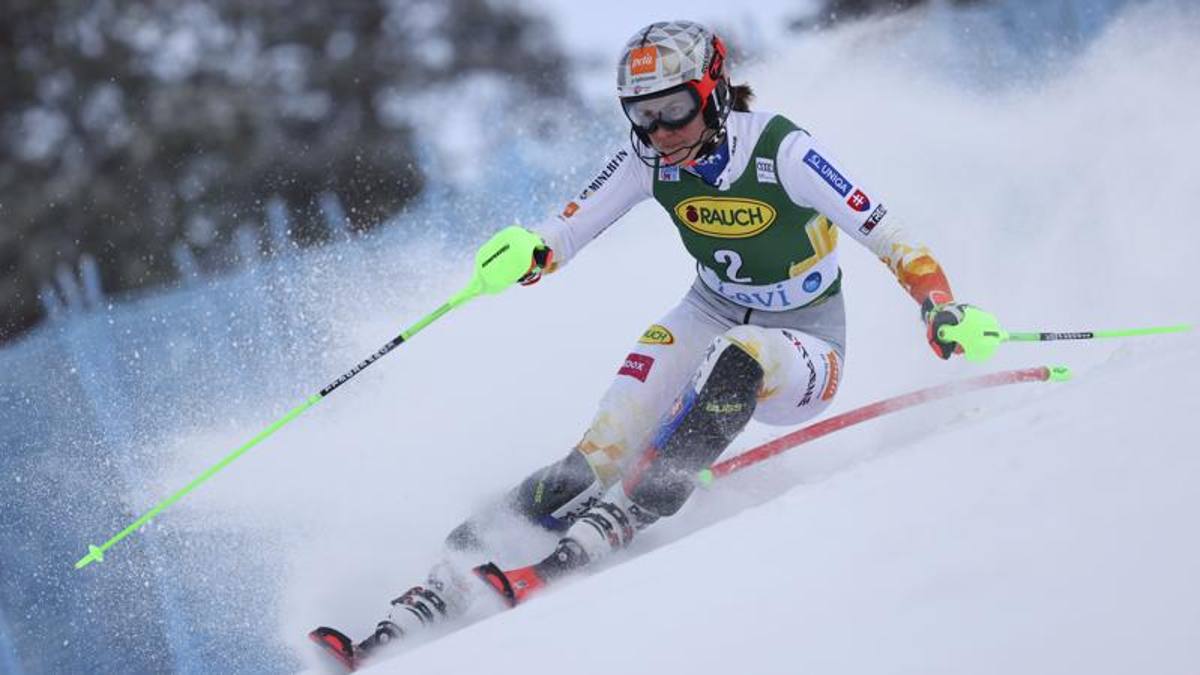 Levi’s slalom, it is always Vlhova-Shiffrin. Bassino already out 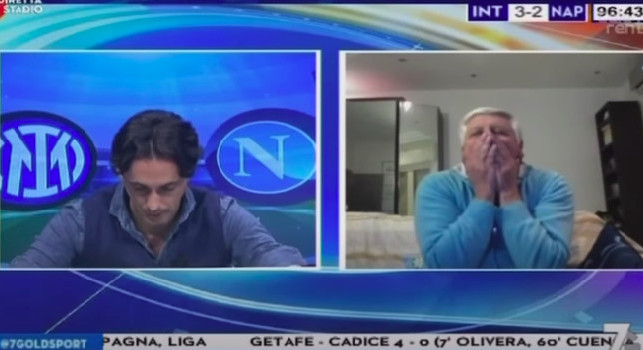