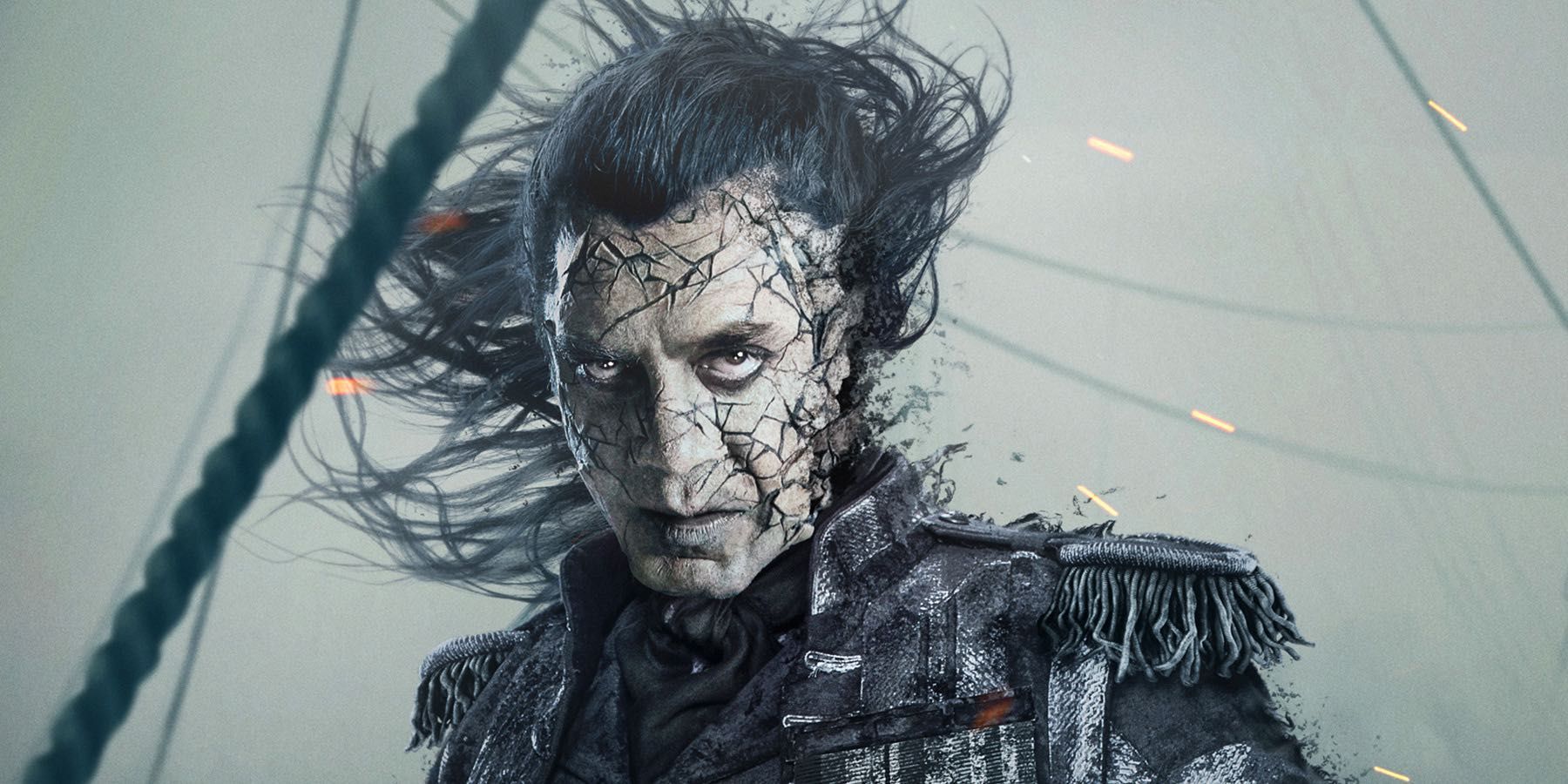 Once upon a time there was the Dark Universe. Do you remember him? It was the gigantic operation planned by Universal Studios to update the classic monsters of Hammer in a modern way, including Dracula, the Mummy, Frankenstein, Doctor Jekyll and Mr. Hyde and so on … But after the flop of the film The Mummy with Tom Cruise everything dissolved into thin air.

At the time, a large cast of stars had been hired who would give life to those classic characters in a modern version, there were indeed Tom Cruise in the role of the Mummy e Russell Crowe in those of Dr. Jekyll (and Mr. Hyde), and they had been hired both Johnny Depp as the new Invisible Man be Javier Bardem like Frankenstein. However, the whole project was wrecked at the starting line due to the flop of La Mummia, who in 2017 barely managed to get back into the budget (collecting 400 million out of the 200 spent).

In the course of a recent interview, Javier Bardem revealed whether the project with his Frankenstein still exists or has been permanently shelved: “I haven’t heard of it since, so I don’t know what state it is in. I personally would love to play Frankenstein. I would actually love to play both characters – Dr. Frankenstein and Frankenstein the monster. Because it is a question of the dichotomy and the contradiction of only one, the same being. But I don’t know if it will happen that way. As far as I know at the moment, it won’t happen“.

At the moment the Dark Universe has merged into another low-budget project supported by Jason Blum’s Blumhouse, which has grossed well from The Invisible Man (with Elisabeth Moss) with over $ 120 million on a budget of just 7. Recently, a Wolfman movie was announced starring Ryan Gosling and a project related to Dracula entitled Renfield with Nicholas Hoult as the servant and Nicolas Cage as Dracula.