‘I would like to live on an island’. “For nothing in the world would I live in one.” Phrases that at some point we have heard or have been pronounced by our own mouth. It happens that they are from the common basket in which one reaches when having a formal conversation, talking about tastes, experiences. Friendly and inconsequential small talk.

But what they reveal about the person who utters them is not something I had stopped at until quite recently. Being inland or on the coast is something that ends up getting into the mass of the blood, without a doubt, in the same way as hating these places as one grows older and has the option of changing them for other scenarios where to stay.

Being an islander is different. I remember a radio interview with the Majorcan writer José Carlos Llop in which, at first, he was asked if it’s had influenced his work and his character. Yes, naturally, he answered, and went on to argue that the islanders know how to recognize each other, perhaps with a look or a gesture (I quote from memory) that let them know that they shared that idiosyncrasy.

‘I live alone/ by the water’s edge without a wife or children./ I have revolved around many possibilities/ to arrive at the following:/ a small house on the edge of a gray water,/ with the windows always open/ towards the old sea. We don’t choose these things./ […] Now, I no longer ask poetry / nothing but good feelings, / no mercy, no fame, no Healing. Silent woman, / we can sit and look at the gray waters, / and in a life unblemished / by mediocrity and garbage / live the way of the rocks. / I will forget sensitivity, / I will forget my talent. That will be bigger / and more difficult than what passes for life,’ wrote Derek Walcott, an islander of volcanic origin to make matters worse, who in the verses of this poem, Outcomegives some measure of their creative capacity under cover of, or subjugated by, their geographical condition.

The island’s conclusion is in anyone who visits one: the unattainability of its skies and the closure of its territory. Feeling on the run while in prison, if you prefer.

One, to be honest, hasn’t visited enough—four, exactly—to form an opinion and choose a side. But carried by the impressions that I remember, and being a native of plateau soil, I think I would be in favor of being satisfied with approaching them occasionally, not establishing my days to gray waters or resigning myself to abandoning artistic aspirations no matter how much they do the times of life. Does that say enough of you? Does it show cowardice, inherited selfishness? However, the fascination they have aroused, the stories they have allowed, make them commendable – I include myself – since the dawn of time.

From the myth of Atlantis to Stevenson’s treasure, from the Odyssey to the urban Ulises, from the crackles of the Pequod to the musical atmosphere of Björk, the islands have fed the cultural sea with all its variants, adapting to the particularities of those who use them from an already peculiar starting point. Like the whales or the Azores that were protagonists in the wonderful book Lady of Porto Pimby Antonio Tabucchi, will surely think of those of us who sight them curious, once disillusioned and there being no halo of mystery, that we will slip away in silence and that we will be sad.

Nor is so much literature necessary to be enchanted by them. In Mia Hansen-Løve’s latest film, Bergmann’s Islandwith the romanticized realism that characterizes it, that interest and character is instilled by the territory, yes, but it does not work without the inhabitants who travel through it, whether they are natives or those who come and then leave.

The island is Fårö, where Bergman established his home and shot all of his remaining filmography since the 1960s. A beautiful island, with dark forests, gravelly beaches, dunes and Nordic lights that highlight any resemblance between torment and love.

Two film directors, played by Tim Roth and Vicky Krieps, who come to prepare the scripts for their next feature films; hikers in the locations used by the Swedish director, and finally the fictional characters, Mia Wasikowska and Anders Danielsen Lie, who have their place in her future story (Krieps) for the big screen, inspired by the ghosts that the landscape and its withdrawal make possible in flesh, bone and soul.

There is a sequence, a long walk where Krieps tells Roth, which stages that isolation with delicate mastery.

Amy (Wasikowska) is attending a wedding, reason for her presence on the island. She is sitting on a bench with the guests, practically alone. In the other part, Joseph (Danielsen Lie), with whom she has resumed a distant romance. They are both currently in a relationship. The wedding is of mutual friends. As the ceremony goes by, Amy looks at Joseph waiting for him to turn around. Tears begin to fall. She doesn’t know if they are due to her excitement over the bride’s dress, the music, her unearthed feelings for Joseph, something else…

It is one of the most powerful sequences of his cinema. Amy’s face, her red cardigan, the pastel blue background of the church. The inevitable smile that is knotted by not overflowing something that should not be released. It had been a long time since she had seen an image sincerely appealing to that wound that is unintentionally revealed to us. The lack of correspondence when one falls in love would deserve all the waters and solitudes imaginable.

Joining the feelings that Bergman portrayed in his films and those that interest one because of it, and because it is not necessary to surround yourself with seas or oceans to be devastated (curious its resemblance to isolated, to the change of a vowel), Hansen-Løve’s film perfectly exemplifies the island that we all are or end up being. For a second or a lifetime. By created or external illusion that arrives and breaks us. It will be difficult to continue, in any case, once realized.

Changing winds and moods, fashion is also a reef – a more sonorous and sharp word is required according to what it represents – in which one can name its conquests and shipwrecks, but I am not so interested in the medium as what makes it distinctive: elegance.

These days I am reading an essay by Marta D. Riezu, Soap and water. Notes on involuntary elegancewhose cover photograph ―an X-ray of two fish― brings up all the symbolism of the subject on which it was time to digress.

The book, entertaining and punctilious, is a compilation of temperaments, objects, places and affinities that seek to explain the easy reach of elegance, without the pomposity with which the most glamorous and superficial side of fashion is usually surrounded: ‘We dress well when we contribute, when what we wear speaks of our values. We dress well when we are in tune with ourselves: our weaknesses, our successes, our singularities.’

Without subtracting difficulty either, because the simplicity with which elegance can be won does not lie in the mere aesthetic purpose, but in the attention of one and the environment that makes it possible to gain something from it: avoiding the mediocre, the pleasure of a company, the silence that widens in the field, turning off the extractor hood in the kitchen and saying what a rest, among others.

I would like these islands as something against which it is inevitable to collide, our spirit becoming impregnable rock sometimes, other times dust that erodes and loses in the waves. In any case, the taste of those who think them safe inland. 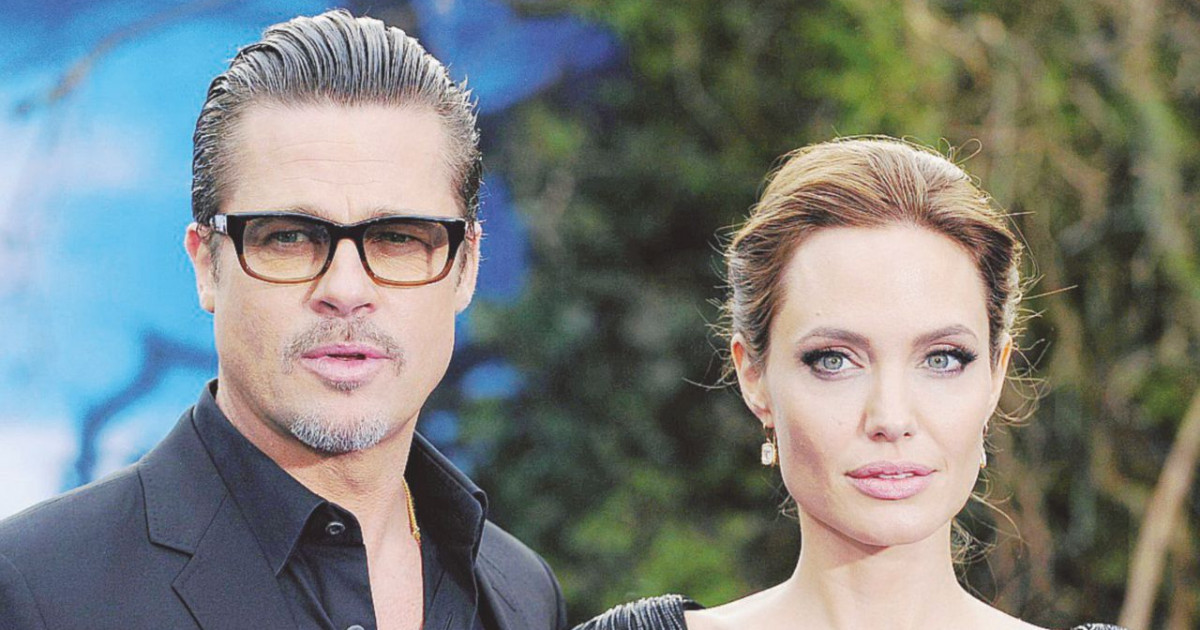 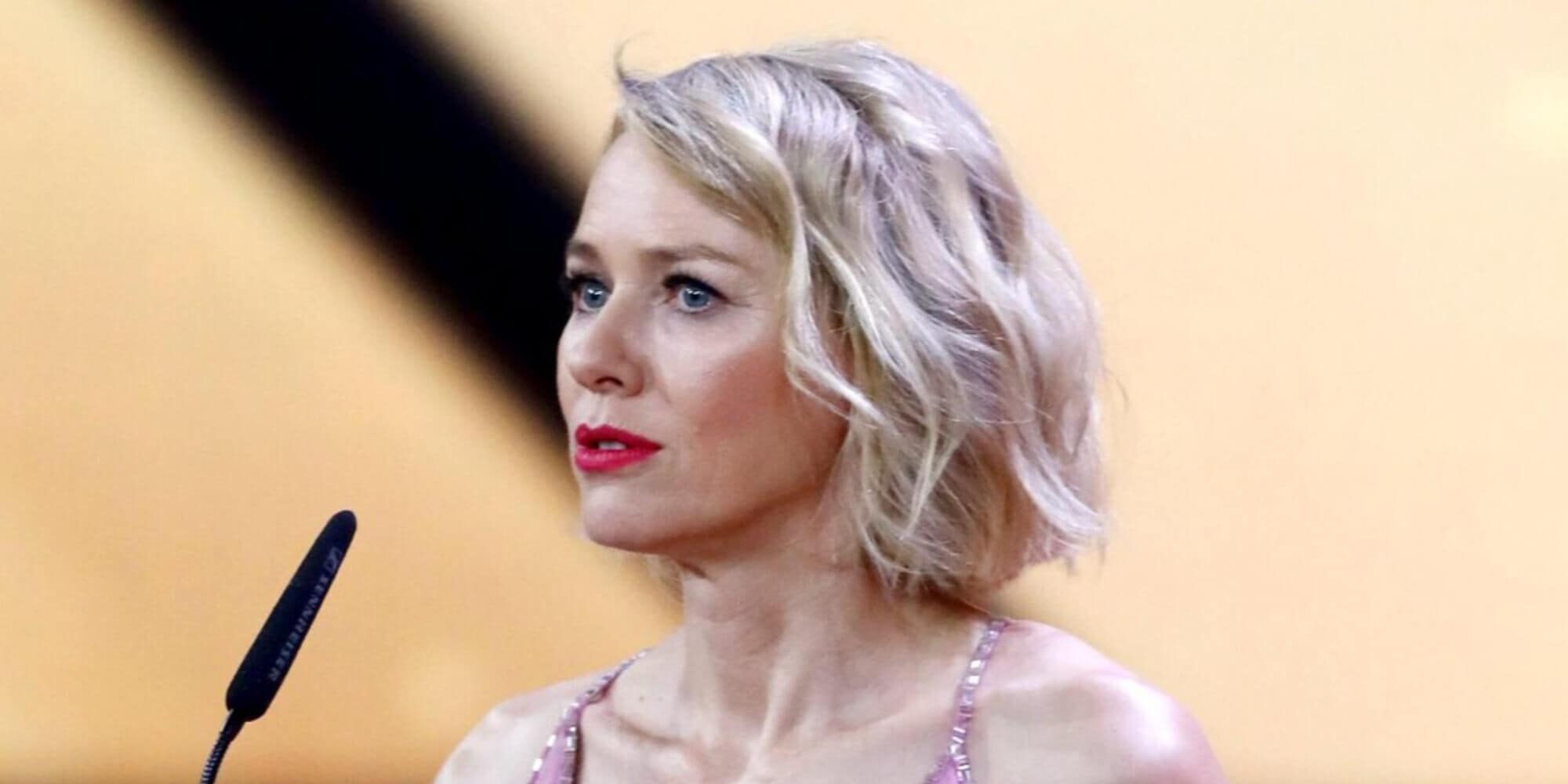