Emiliano Martínez, goalkeeper of the Argentine team would have a ‘punishment’ after insulting one of the Mexican fans who wanted to join the celebration of the albiceleste when they won the Qatar 2022 World Cup, as well as for his obscene gestures during the award ceremony.

According to the FIFA press release, both the Argentine goalkeeper as well as all the members of the Albiceleste team would be investigated, all of this due to the incidents after the final between Argentina and France, one of which precisely caused a Mexican who wanted to give them a charro hat and Dibu Martínez insulted him.

* In the midst of a rout by Napoli, Spalletti’s insult to Lozano at the end of the match
* It is not the Piojo, Faitelson reveals who would be the new DT of the Tri, he would come from Europe

“The FIFA Disciplinary Committee has initiated a procedure against the Argentine Football Association due to the possible breach of articles 11 (Offensive conduct and violations of the principles of fair play) and 12 (Incorrect conduct of players and officials) of the FIFA Disciplinary Code, as well as art. 44 of the Regulations for the Qatar 2022 FIFA World Cup”, states part of the statement issued by the highest football body.

What sanction would Dibu and the rest of the Argentine team have?

According to Mediotiempo, the Argentine national team, including Dibu Martínez, if they are sanctioned by FIFA, they should pay a fine of close to a fine of 100,000 Swiss francs ($107,000) as happened with the Mexican and Ecuadorian national teams during their participation. in the World Cup in Qatar, apparently for including said regulation. While Paunovic asks for time in Chivas, the lesson that Roberto Alvarado gives him 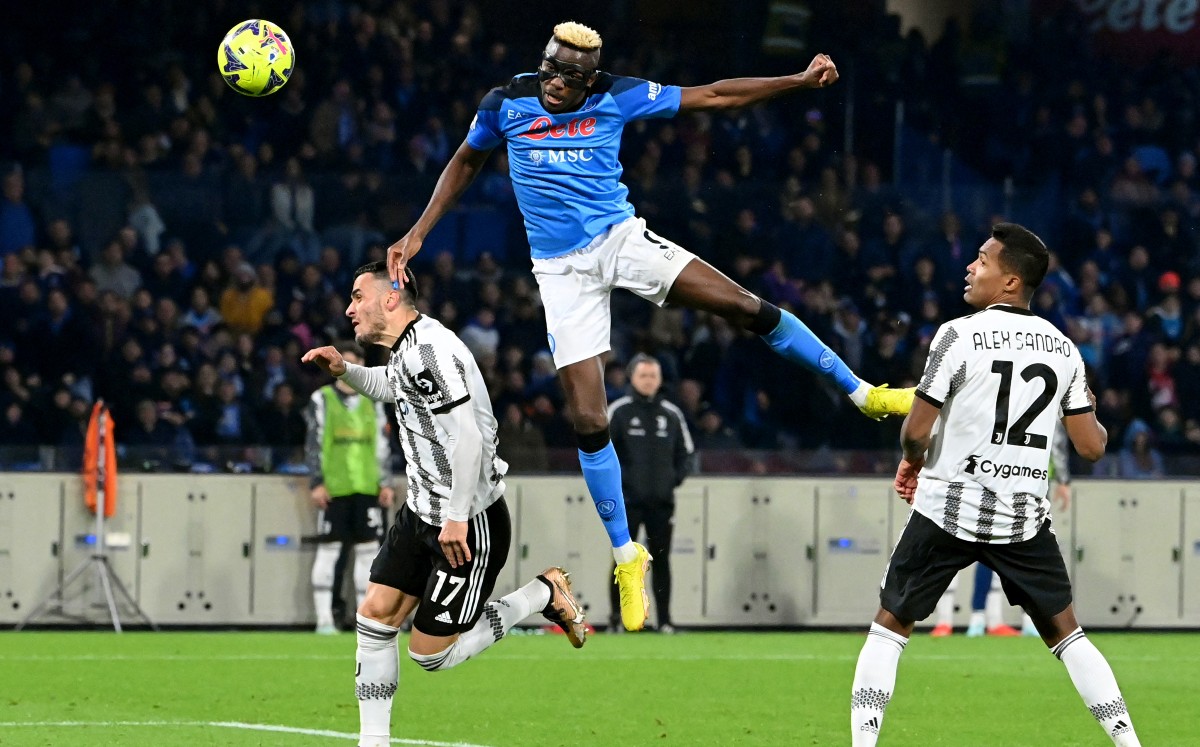 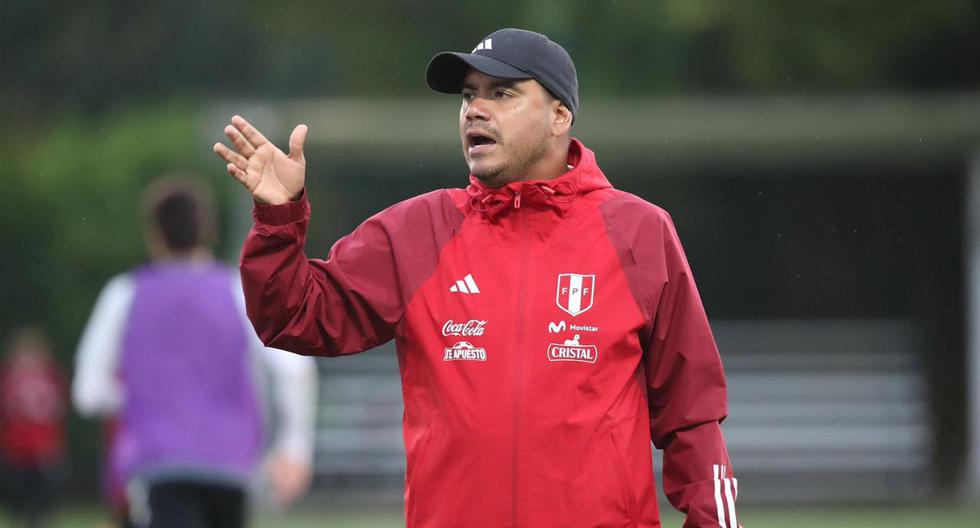