He boarded the train on Halloween night dressed as the Joker, pulled out a knife and wounded 17 people, and then set the train on fire. This is what happened in Tokyo in Japan on Sunday 31 October where a 24-year-old man was arrested for attempted murder after sowing panic aboard a train on the outskirts of the city.

I am 17 the people remained wounds following the attack on a train in Tokyo on the night of Halloween. A 24 year old man, dressed as Joker, he boarded the convoy and after brandishing a knife he threw himself at the commuters hitting them several times. Numerous testimonies both videos and photos shared on social networks by the many who at that moment were on the train stormed by the man then arrested by the police.

After hitting the passengers, he started a fire

It all started on the evening of Sunday 31 October when the 24-year-old, wearing the clothes of the famous cartoon character created by DC Comics and inspired by the latest film adaptation starring Joaquin Phoenix, boarded the train and pulled a knife from his pocket. In a few seconds he started hitting whoever was in front of him, while the escape of the passengers who were trying to hide in the other cars began. Then he started sprinkling the train floor with liquid and starting a fire. At that point the train stopped in the Kokuryo station, in the western outskirts of the city, thus allowing the many fleeing passengers to leave the train from the windows as evidenced by the many images spread on social media.

I wanted to kill someone to be executed

The police intervened shortly after broke into the train and stopped the 24-year-old who allegedly confessed to having injured those people with the sole aim of being sentenced to death: “I wanted to kill someone to die executed”, the assailant told the agents. shortly after the arrest. According to the Kyodo agency and the Sankei newspaper, the arrested boy confessed his admiration for the Joker to the police. He had “failed at work and friendship and wanted to die,” reports Sankei. Meanwhile, the Japanese government has condemned the “atrocious” act carried out by the young man who is now accused of attempted murder. While three of the injured are hospitalized in serious condition. 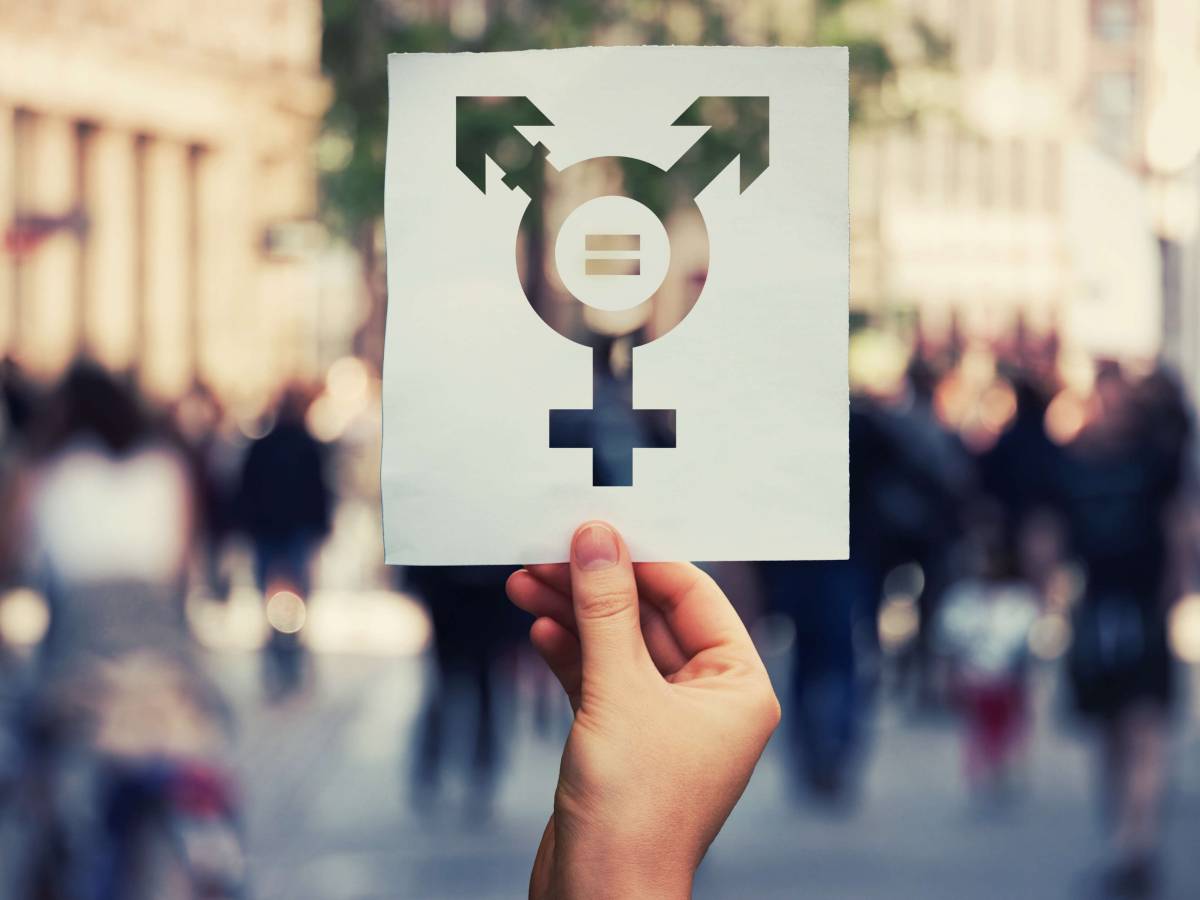 “Get rid of sex from identity cards”: Another Taliban madness of inclusion 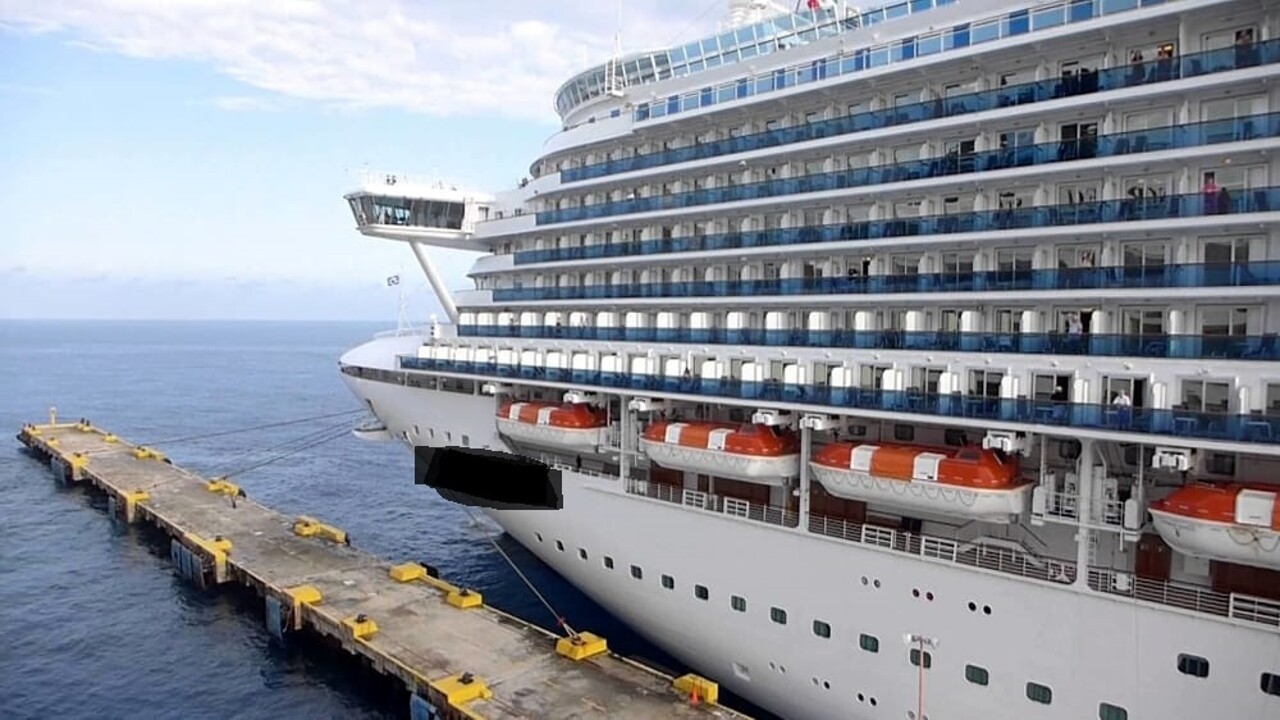