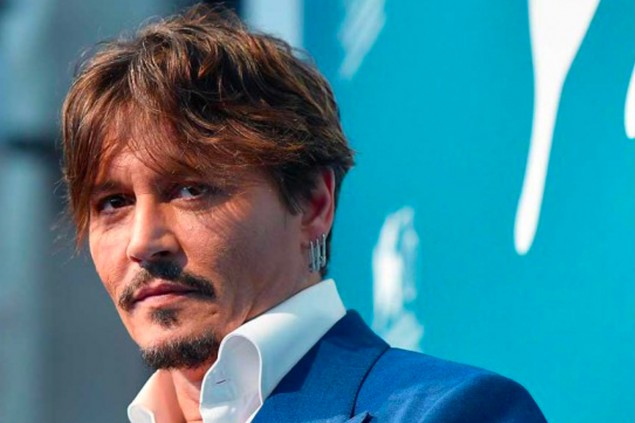 Once upon a time there was Johnny Depp … Ten years ago he was the highest paid actor in Hollywood, today he accuses the system of wanting to boycott him and his films … ANSA photo

Loved and doubly awarded in Europe, boycotted in Hollywood. Johnny Depp (58) does not spare or measure his words. Against Hollywood and the US media.

It is his first interview since the defeat in court. The lawsuit filed against the media, which had defined him as a “wifecaster” (ex-wife Amber Heard), ended with the defeat of former pirate Jack Sparrow. So far he hadn’t spoken. Now he has done it, by being interviewed by the Englishman Sunday Times... Accusing Hollywood of wanting to block the US release of his latest film Minamata.

ALL WOMEN OF THE PIRATE JOHNNY: PHOTO 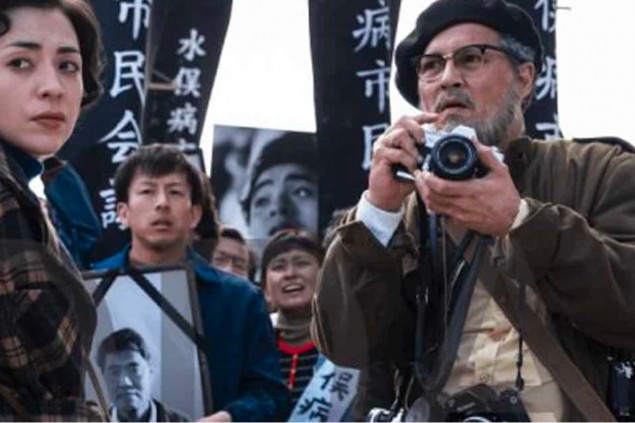 Johny Depp in a scene from Minamata, which premiered at the 2021 Berlin Film Festival

At one point, the once beloved star says: “Some films touch people deeply and this thing happened with Minamata and with all those who have experienced such events on their skin. Hollywood is trying to boycott it.

Maybe because of the lead actor and the bad situation he is in, his unpleasant and messy condition? How many times has this already happened? But, you know, I’m moving to report what’s happening “… 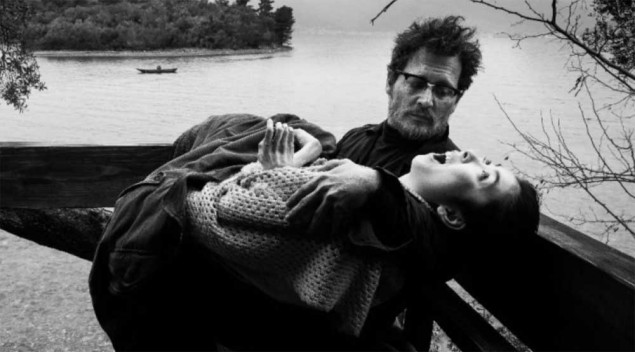 Another scene from the film

The reference is to himself, of course. Not surprisingly, Johnny Depp at one point speaks of “five surreal years”. And he adds his opposition to the “The absurdity of the logic of the media”.
Speak professionally. In these five years he has been removed from the saga Pirates of the Caribbean of which was the luck and from the new episode of Fantastic beasts…

The highest paid actor in the world

He who, in the past, was named 3 times for the Oscar for Best Actor in a Leading Role. He had 10 Golden Globe nominations (he won one, for Sweeny Todd). AND, in 2010, he was the highest paid actor in the world, with 80 million dollars earned in 365 days … 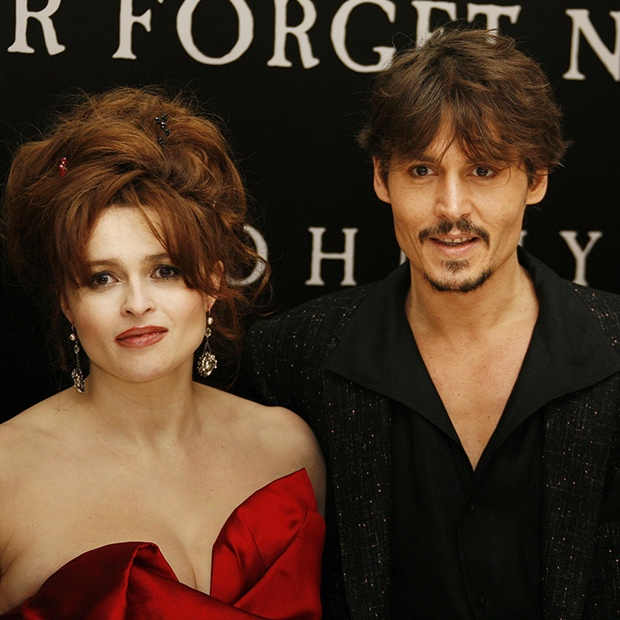 Johnny Depp and Helena Bonham Carter at the premiere of Tim Burton’s Sweeney Todd. He won his only Golden Globe (out of 10 nominations)… Photo Getty 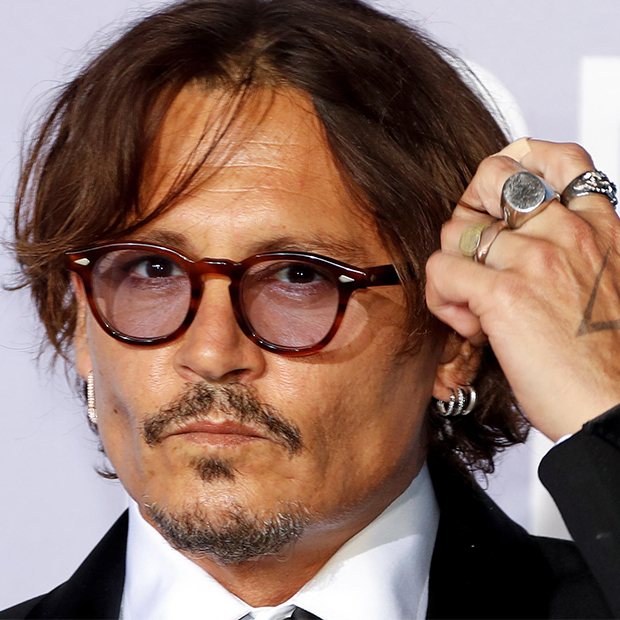 Johnny Depp, the photos: beautiful and damned, always and forever

Minamata: the true story of the new Johnny Depp movie

Now, however, the blocking of the exit of Minamata. In the film, directed by Andrew Levitas, JD is W. Eugene Smith, American war photorepoter who in 1971 denounced the poisoning of the inhabitants of the Japanese city that gives the film its title. True story that, denounce director and protagonist, for Hollywood and the system is too dangerous.

JOHNNY AND AMBER: PHOTOS OF LOVE THAT IS NO MORE

Just as happens in the film to Smith, who denounced the collusion between the poisoning company and the local government, the actor raises his voice against the system that banned him. By blocking the promotion and distribution of his film which, in February, had its world premiere at the Berlin Film Festival … Hollywood, the director denounced to Deadline, for fear of his “fame” as a “wife thug” … 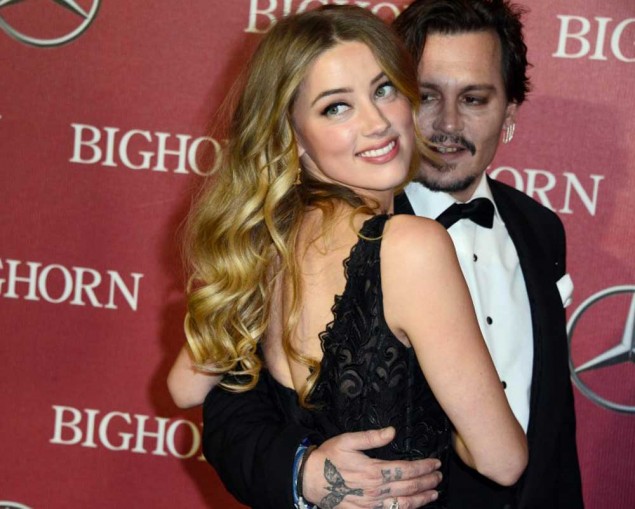 Johnny Depp and Amber Heard, his wife between 2014 and 2016. The actor had Lily-Rose and Jack by Vanessa Paradis. ANSA photo

Yes, because it’s different in Europe. On our continent, Johnny Depp is still as loved as in the days of Edward scissor hands and Jack Sparrow. At a very short distance, two prestigious festivals such as the Czech Karlovy Vary and the Basque San Sebastian will award it. The Spaniards declared: “Johnny Depp is one of the most talented and versatile actors in contemporary cinema”. For this reason, at the end of September, he will be awarded the Donostia prize. The same went to Ethan Hawke, Sigourney Weaver, Judy Dench, Penelope Cruz and Viggo Mortensen…

Neither arrested nor convicted

To those who criticized the choice, the festival director replied: “As director and person who bears the greatest responsibility of the festival, I reaffirm our commitment to combat inequality, abuse of power and violence against women. In these times, where the lynching on social media is rampant, we will always defend the fundamental principles that are part of our culture and our legislative corpus. That of the presumption of innocence and the right to reinstatement. Based on the information we have, Johnny Depp has not been arrested, charged or convicted of any form of assault or violence against a woman.

We repeat: he has not been accused by any authority in any jurisdiction. Nor condemned of some form of violence against women ».

In Hollywood, apparently, they don’t think the same way …

Keanu Reeves, all career movies from worst to best!

the odd couple on Only Fans