Miami, May 11 (EFE).- The actor of Puerto Rican origin Jon Huertas, who participates in the popular series “This Is Us”, says in an interview with Efe that the Hispanic community is still seen as “foreign” in the United States, without the appreciation it deserves for being part of the fabric of this society.

He argues that the character of Miguel, which he plays in “This Is Us,” and the public’s ambivalence about his presence in the Pearson family’s life “represents what all Latinos in this country experience.”

“Miguel has been the love thread between all the Pearsons. Being Jack’s (Milo Ventimiglia) best friend, he always supported him and stood by her wife Rebecca (Mandy Moore) when she died and kept her company until they fell in love with her. They both kept Jack alive because they both loved him so much.”

But fans of the series, which tells the story of the Pearsons in two stages, “do not see him as that time traveler that contains the family in all spaces; they have seen him for almost six seasons as an outsider,” reflected Huertas, an Air Force veteran who was raised by his Puerto Rican grandparents in his native New York.

“Our community is not appreciated, like Miguel in this story. We are there, we are part of the fabric of this society in all aspects and they take advantage of us, but they always look at us as foreigners and newcomers. It doesn’t matter what we look like, what our English is like, whether we were born here or whether our family has been in the United States for generations,” he added.

Huertas knows very well what he is talking about. He has lived it in Hollywood, where he began his professional acting career in 1998 as part of the cast of the movie “Why Do Fools Fall in Love”, starring Halle Berry.

Although he had been part of plays in elementary and high school, Huertas chose to enter the Air Force as a teenager, where he spent eight years as a specialist in nuclear and conventional aircraft weapons.

“Latinos are wanted to enter the Armed Forces, but when we leave we return, in many cases, to being invisible or to suffering from discrimination and racism,” he said, later refusing to give personal examples.

All in all, he is convinced that “we are the Latinos themselves who are largely responsible for this reality.”

“We have to learn from the African-American community, that when they started their ‘Oscar so white’ campaign, they all did it together. We are always saying yes to the Mexicans, yes to the Dominicans, yes to the Puerto Ricans. Here we are all Latinos and if we don’t fight together we will never achieve anything,” he said.

THE VINDICATION OF MIGUEL

Like Ventimiglia, Moore and the rest of the “This Is Us” cast, Huertas was taken by surprise by the worldwide obsession with the series, but what took him time to overcome was “the hatred” against his character.

When he began playing Afro-Latino Miguel Rivas, Huertas never expected that “fans would see him as the stain on the memory of Jack,” he explained in reference to the death of the main male character and his own role as the second husband of the protagonist.

“They only started to grow fond of him when they see him taking care of the elderly Rebecca with Alzheimer’s, in the final stage of the story,” he said.

For this reason, he was moved that the creators of the series dedicated an entire chapter to him in the sixth and final season, which ends on May 24 in the United States.

The episode titled “Miguel” tells the story of the character from his childhood in Puerto Rico, the difficulties of his life as an immigrant, his first marriage, his children and his vision of life.

“I hope this has finished closing the story for the audience and they understand a little more who Miguel is and by extension who we Latinos are; to help you think a little bit,” said Huertas, who collaborated with writer Jonny Gómez and director Zetna Fuentes to create that episode.

The actor has more projects in the works now, at 52, than ever before in his career and he feels “grateful”. He can now really “appreciate” what he is experiencing.

In the coming months, “Prisoner’s Daughter” will be released, where he shares the lead with Kate Beckinsale, and the success of “This Is Us” has allowed him to pursue his dream of being a producer and screenwriter. He has writing credits on the films “Santeria” and “Austin in Texas,” which have yet to begin filming.

However, his heart is in “4 Days in Mexico”, in which he is the writer, producer and director. 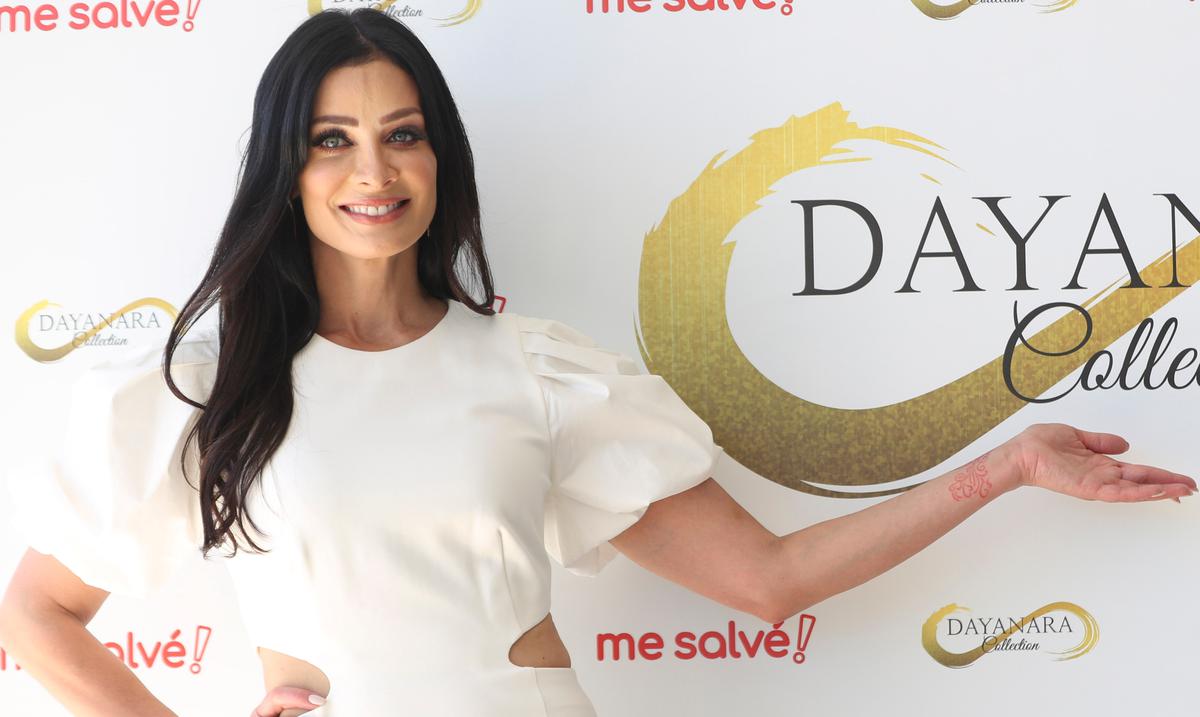 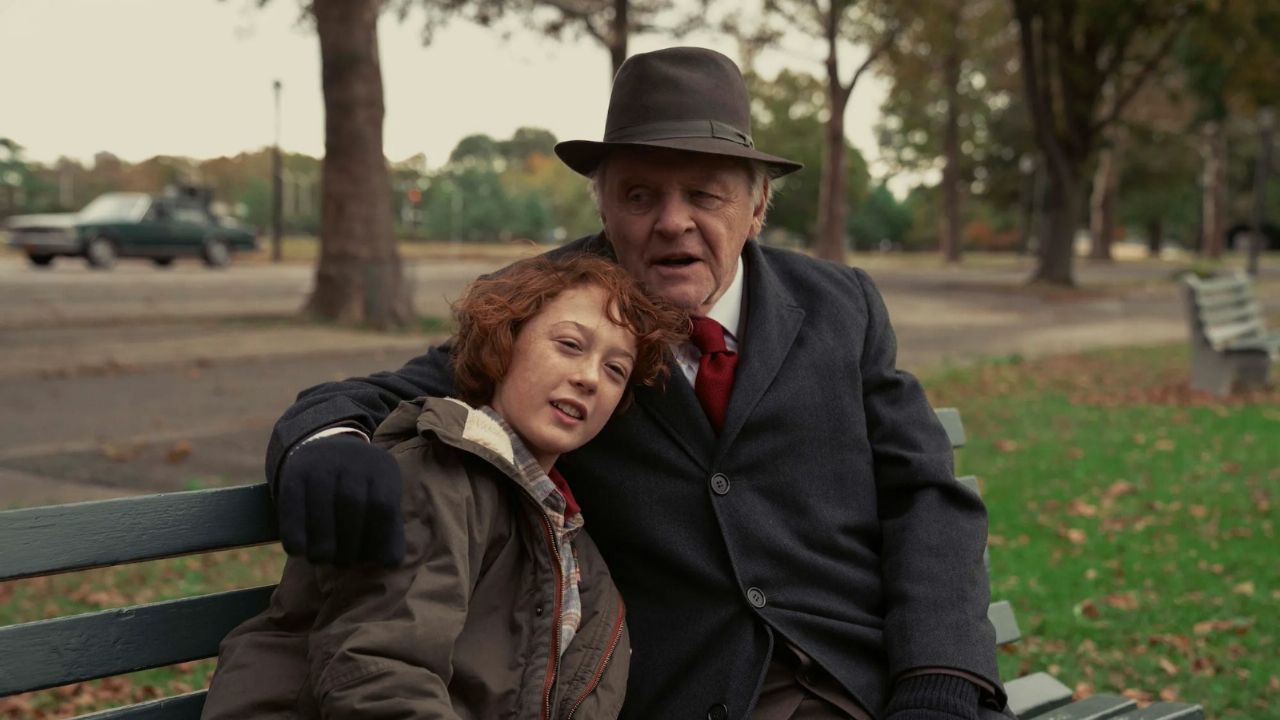 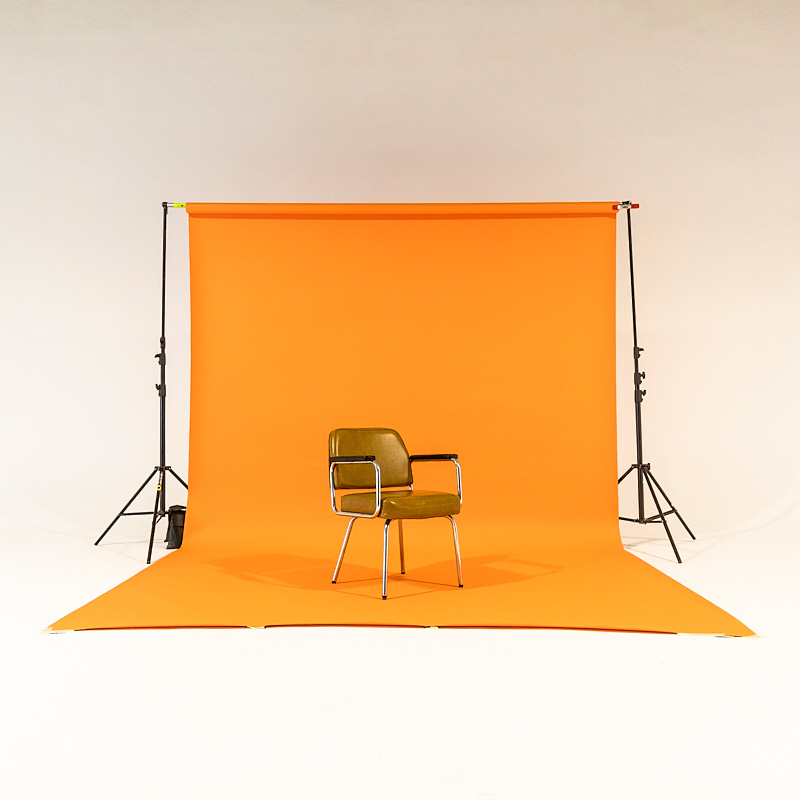 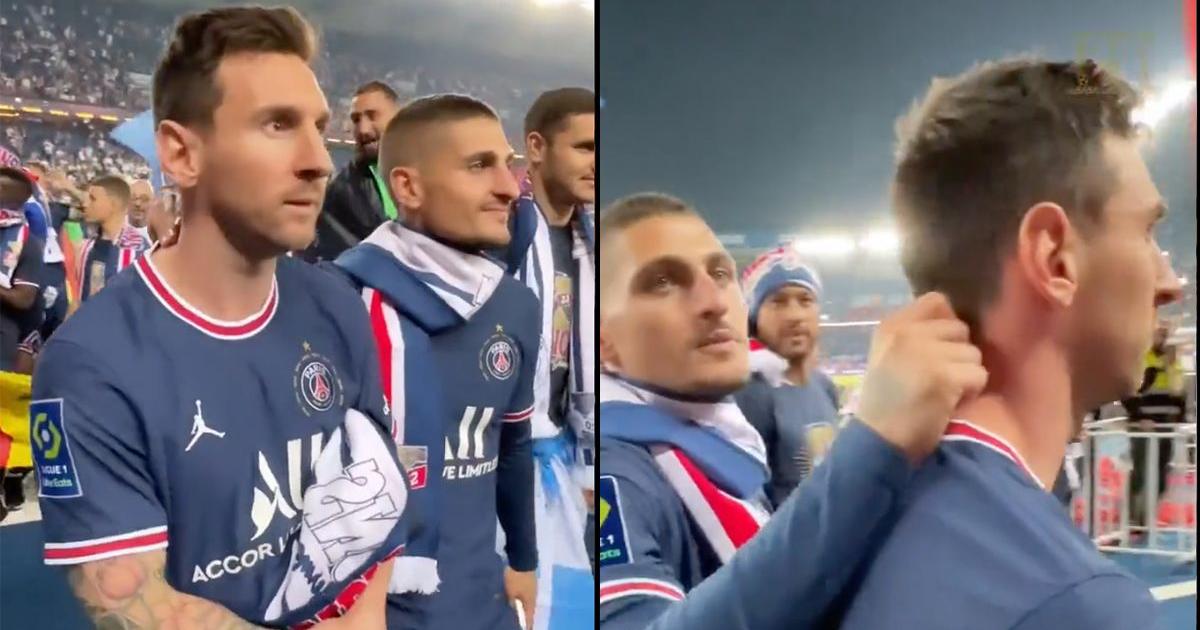