Tributes continue throughout the world for the life of Edson Arantes Do Nascimento and after Pelé’s funeral at the Santos stadium, Gianni Infantino, FIFA president sent a petition to all countries so that at least one stadium of each nation had the name ‘O Rei’ inscribed.

The first country to take action on the matter, and accept Gianni Infantino’s proposal was Switzerland, as the Zurich stadium set an example by changing its name to Pelé-FIFA Zurich Stadium. It is worth clarifying that it is in the European nation where the entity’s facilities are located. But, Colombia could not be left behind and also continued to address the request of the president of the soccer organization.

It is not for less, because from the 50s to the 70s, what Edson Arantes Do Nascimento did transcended in all countries. It wasn’t just playing with a ball, it was making people think that soccer was an easy sport, it was astonishing the whole world, all the elaborate plays that are made today were created by the king of football and it is worthy and fair to make him a tribute.

So things, following the ideals of Gianni Infantino and FIFA; Colombia also accepted the organization’s request. Villavicencio, and the entire Colombian plain was a pioneer in this request. The Governor of the department of Meta, Juan Guillermo Zuluaga confirmed the name change of the stadium in the city where the Llaneros Fútbol Club plays in the second division.

It went from being called Manuel Calle Lombana to Estadio Bello Horizonte, and now, it will keep that same name, but with the addition of “Rey Pelé”. Through a tweet, the Governor of Meta mentioned, “from the Colombian plain we announce to the world that our beautiful stadium in Villavicencio will be called BELLO HORIZONTE “REY PELÉ”. Future generations should know who this world soccer icon was. We welcome FIFA’s suggestion.” Surely, it will not be the only decision that departmental governments take to honor the life of Pelé and accept said proposal by Gianni Infantino.

From the Colombian plain we announce to the world that our beautiful stadium in Villavicencio will be called BELLO HORIZONTE “REY PELÉ”. Future generations should know who this world soccer icon was. We accept the suggestion of the @FIFAcom pic.twitter.com/9j46IXHy7g 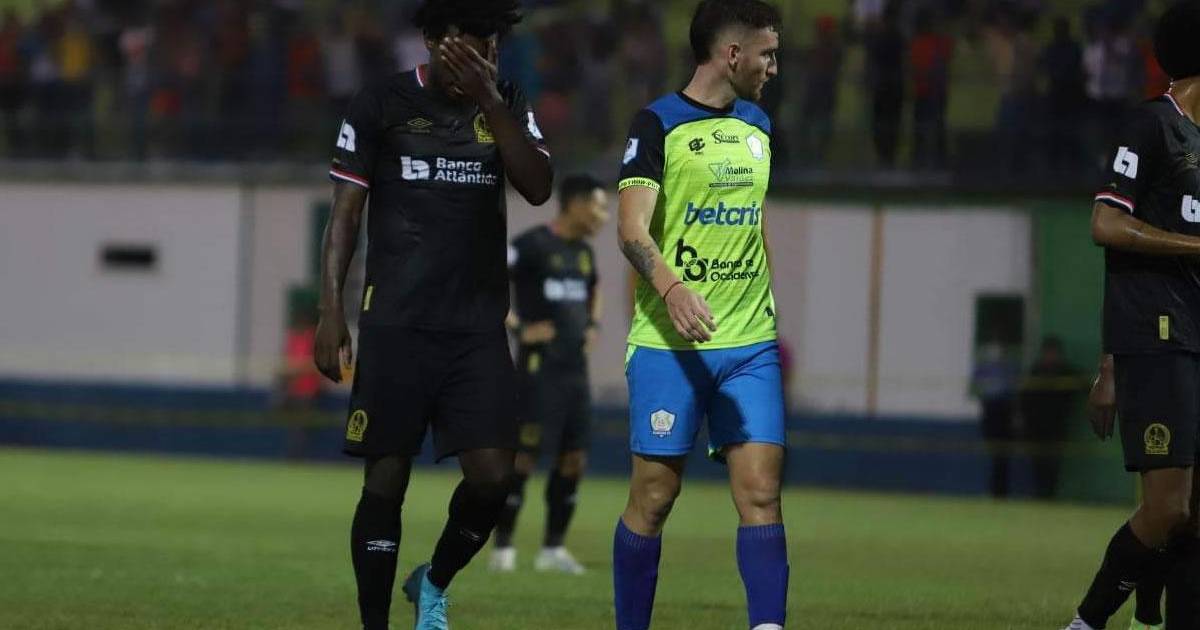 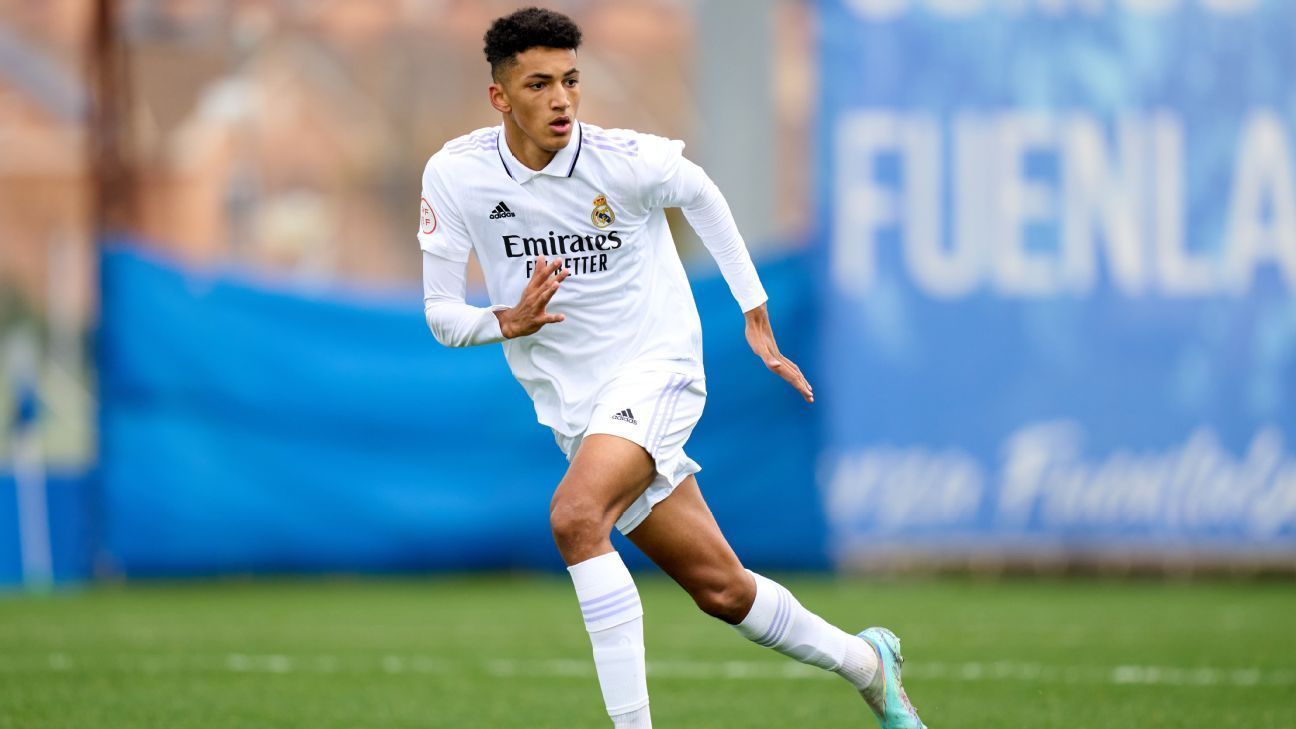 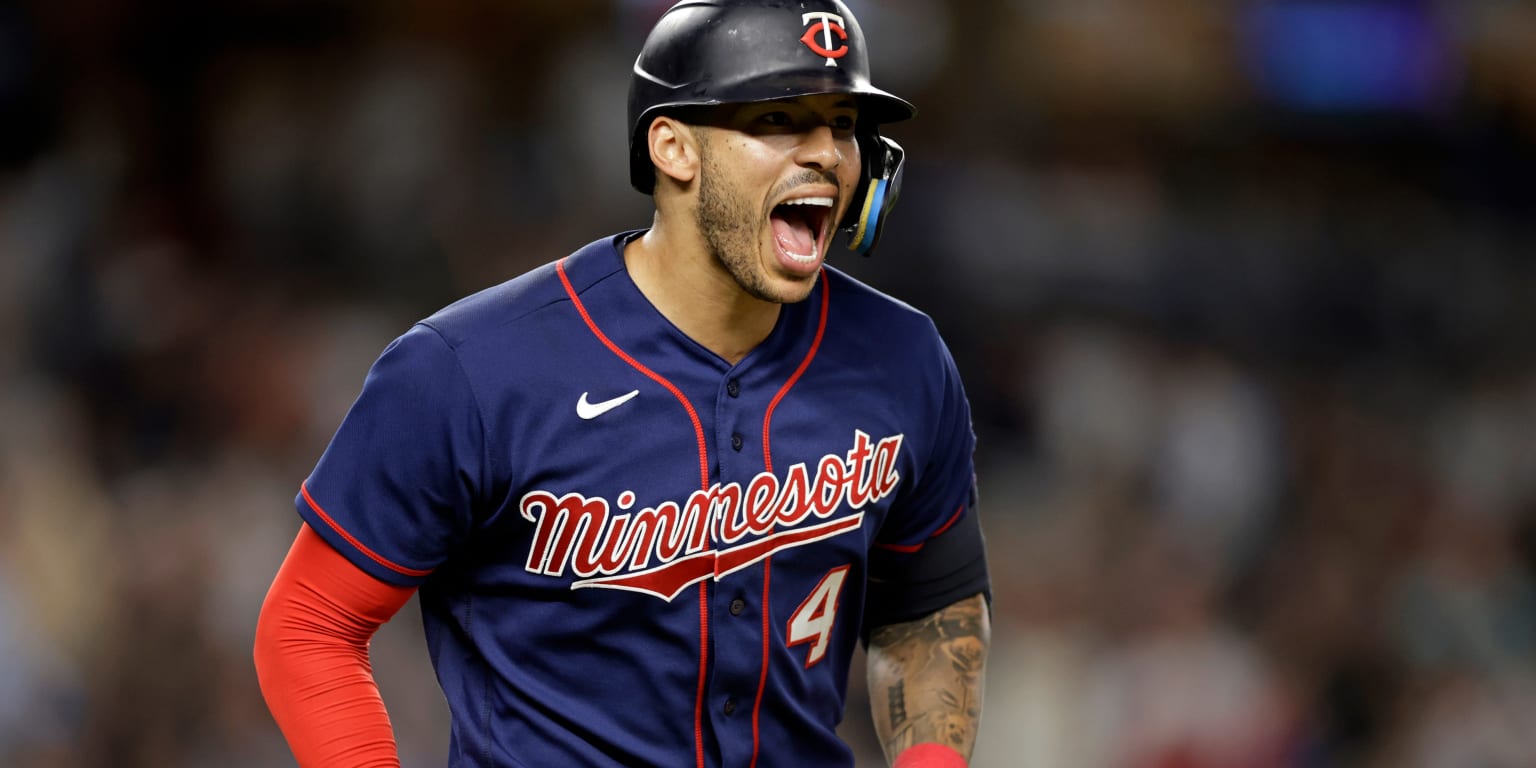