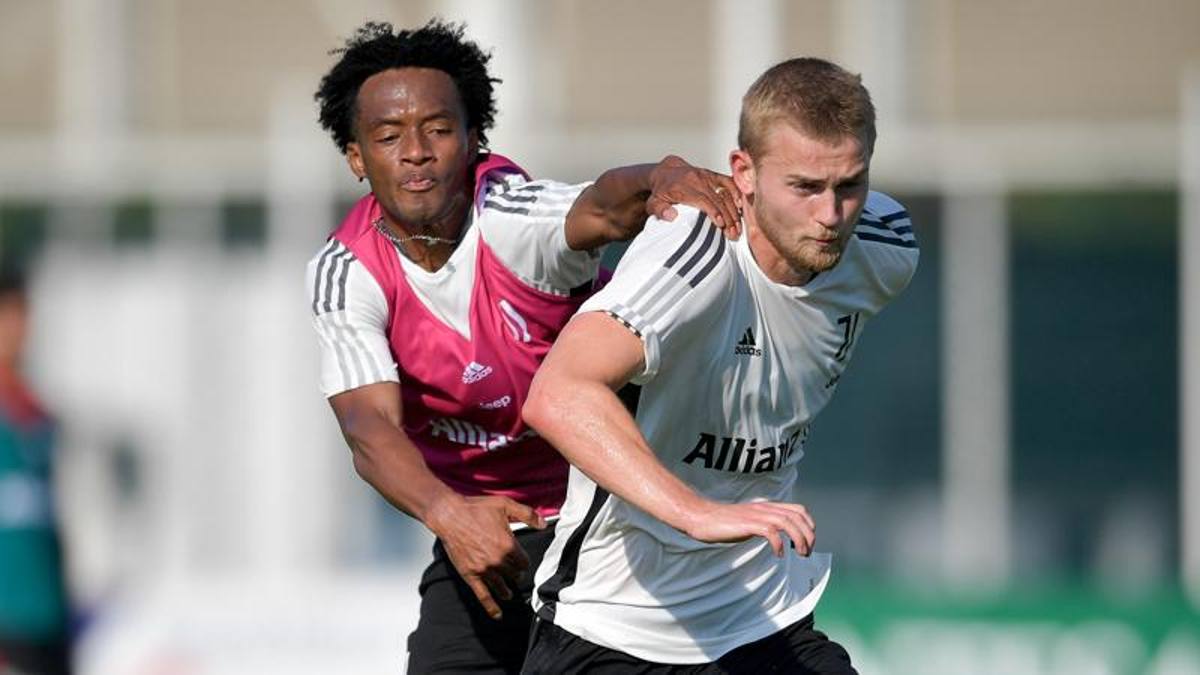 Allegri finds Szczesny, De Ligt and Cuadrado, but of the six who played 120 minutes in the Super Cup only one could still be a starter, by necessity, in the middle of the defense: new solutions in midfield and in front

It’s time for Juventus to reconnect the plug in the league. Fresh from the defeat in the Super Cup in the last second of extra time and consequently short of psycho-physical energy in his best men. On the other hand, we must remember that second half against Udinese which threw the first two points of the season to the wind, complicating the path in the league right from the start. Allegri will dissolve the doubts of formation only at the end of the finishing, therefore a few hours from the match, also because the antivigilia was useful only to unload the efforts of San Siro and someone may not have recovered yet.

Seven of them – Perin, Chiellini, Rugani, De Sciglio, Rabiot, McKennie and Alex Sandro – have arrived at a high pace for one hundred and twenty minutes, remain to be evaluated but almost all of them are heading for rest. Against Udinese Szczesny will certainly return in goal, while De Ligt and Cuadrado (both disqualified in the Super Cup) will be able to guarantee fresh forces in their roles. The defensive department will be completed by Pellegrini on the left-handed lane and another central defensive: Allegri has announced that Bonucci will not be in the game, Rugani could play his fourth match in a row.

Possible surprises between midfield and attack. Bentancur should take back a shirt as a starter, Arthur could make Locatelli catch his breath from the beginning. The two median would open a few more openings to the other offensive players: Dybala – again at the center of rumors due to the renewal – should rotate the attack around him, behind one of Kean (ahead) or Morata. But also watch out for Kaio Jorge, who could be the wild card of the evening, as well as Bernardeschi and Kulusevski who should compete for the largest slice of the available time to act on the outside.