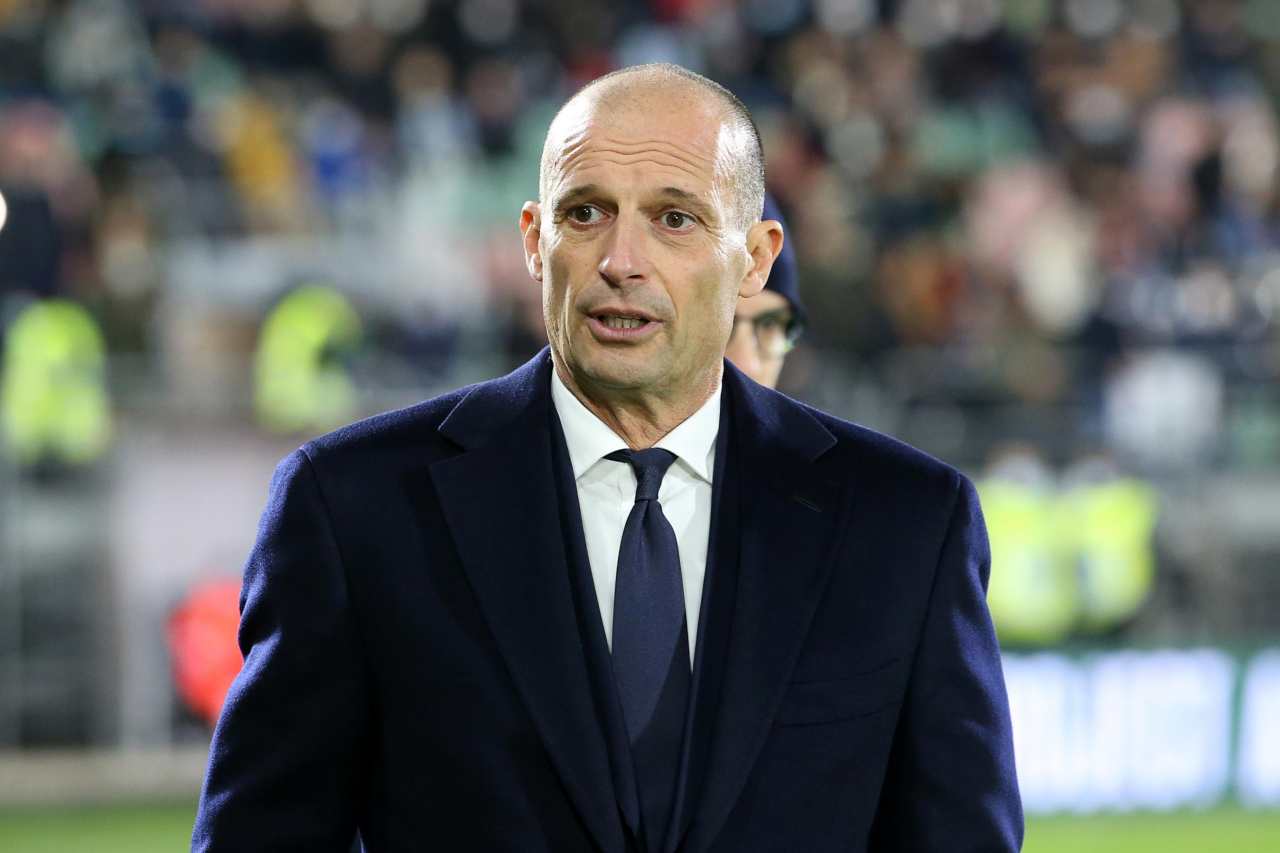 The Bianconeri coach Massimiliano Allegri admitted at a press conference that the player suffered from fatigue. He will return only after the break.

A long-awaited match at San Siro is scheduled for Sunday 23 January at 8.45pm. In fact, Stefano Pioli’s AC Milan hosts the Juventus for a really important match in terms of the league.

The first leg ended 1-1 thanks to goals from Morata and Rebic. This time, however, the stakes will be higher because we have reached a highlight of the season. The Old Lady must already do without Federico Chiesa for this meeting. The winger has injured his ligament and will have to stay out until the end of the season. The problems for Massimiliano Allegri do not end here in view of the match against his former team. Juventus in fact also loses Leonardo Bonucci victim of fatigue, which will keep him out for the whole month of January.

The news was given by the Juventus coach at the press conference on the eve of the match against Udinese. These are the words of the Livorno coach: “Bonucci yesterday had a resentment and we will meet him again after the break”. The defender of Juventus and the national team it will then return after the break and will likely be available for the home match against Verona in February.