The Hollywood Academy of Motion Picture Arts and Sciences, which awards the Oscars, advanced the lists of finalists in 10 categories, on December 21, in which productions from Argentina, Brazil and Mexico continue in the race representing South American cinema. .

The celebrated Argentine drama directed by Santiago Mitre, “Argentina, 1985″, as well as “Bardo, false chronicle of a few truths”, by the Mexican Alejandro G. Iñárritu, appear among the 15 finalists for the Best International Feature Film category, which received applications from 92 countries, including Paraguay with “Eami” by Paz Encina.

Meanwhile, the Brazilian “The Territory” by Alex Pritz, which follows a young indigenous leader in his defense of the jungle against the invasion of a network of farmers, is still in the running for the Oscar for Best Documentary. The other categories announced were Documentary Short, Hair and Makeup, Music (Original Score), Music (Original Song), Animated Short, Live Action Short, Sound and Visual Effects. The nominations for the 95th edition will be announced on January 24, while the awards ceremony will be on Sunday, March 12. 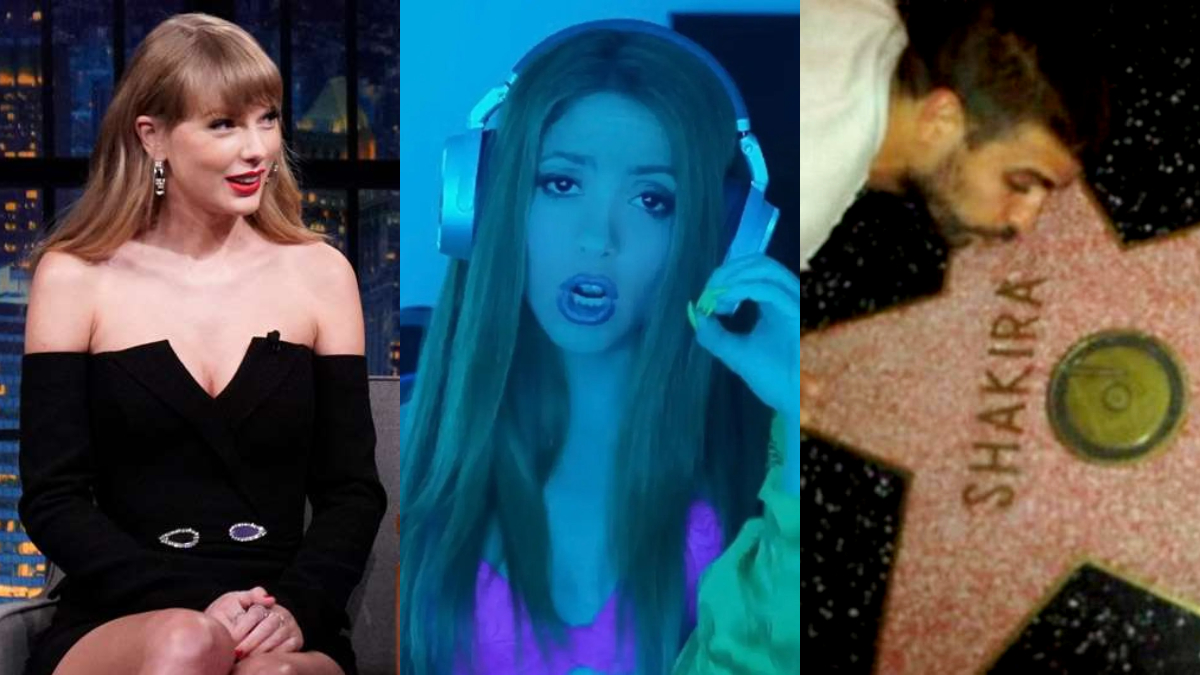 The memes of his BZRP to Piqué — Rock&Pop 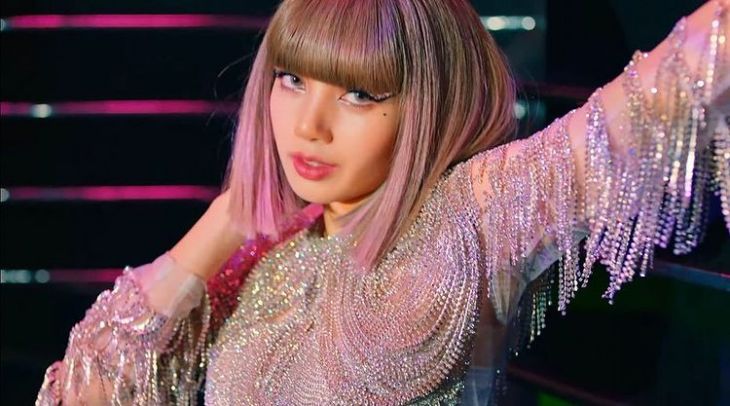