ON BOARD THE MARION DUFRESNE (France) (AFP) – More than 3,000 km from inhabited lands, a group of doctors accompanies, under very special conditions, researchers, soldiers and personnel assigned to the French southern lands on three remote islands in the Indian Ocean to allow them to work in complete safety.

Kerguelen, Crozet and Amsterdam, lost in the confines of the Indian and Southern Oceans, play a very important strategic role for France, but also for the European Union with a station of the Galileo satellite positioning system.

The last two, which house thirty people during the southern winter, each have a doctor. Kerguelen (50 “inhabitants”), has two, one of which may be posted to another island or accompany a medical evacuation.

The hospitals on the three islands are the best equipped thousands of kilometers away, with an operating room, dental office, and the possibility of performing X-rays, ultrasounds, or tests.

Fishermen sometimes stop there for treatment.

Doctors can also seek advice from specialists thanks to a partnership with the hospital center on the French island of La Réunion.

But more than 3,000 km from any inhabited land, the rules of medicine are upset by distance.

“Normally, when a person is injured, they are protected, an alert is given and they are quickly attended to, obviously depending on where they are,” explains Dr. Céline Chevobbe.

But in the French southern lands the process is “a little longer,” says the ship’s doctor “Marion Dufresne” during a first aid course given on this supply ship to passengers bound for Crozet, Kerguelen or Amsterdam.

Almost all the people who will live on these islands took first aid courses, but there are no ambulances there. Rescuers carry stretchers on foot to the hospital and doctors do not have a team to support them.

It is the ornithologists or sea lion specialists who give them a hand if necessary. “Being repatriated takes longer,” warns Dr Chevobbe.

The surrounding waters, traversed by small fishing boats or military vessels, are far from the usual routes of the merchant marine. In a true emergency, you have to wait at least five days for a ship to go astray. And for a less urgent medical evacuation, they await the quarterly passage of the “Marion Dufresne”.

“In Kerguelen they teach us to buy time,” explains Dr. Laurent Lévy, who has just spent a year on the island. “The population he serves is selected and, in general, is in good health,” he points out. People passed very thorough medical examinations before arriving.

“Here, traumatology and general medicine are practiced above all, and psychological support is provided. The base is like a small town. People can trust us, we keep their secrets,” he stresses.

But you have to be prepared. With cold, windy weather and the presence of wild animals, chances of getting hurt are not uncommon and range from sea lion bites to fractures caused by falls.

Most of the young doctors working on these islands have already been through the emergency services and receive accelerated training in surgery, dentistry and other specialties, as well as a rescue course in the mountains. 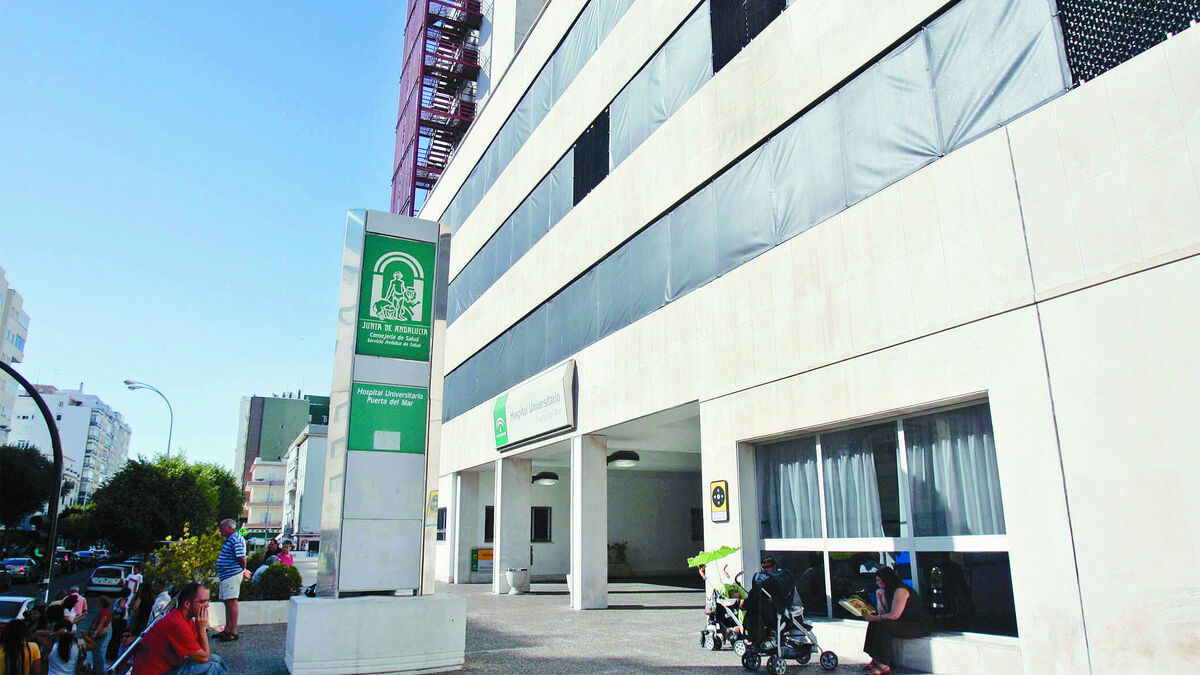 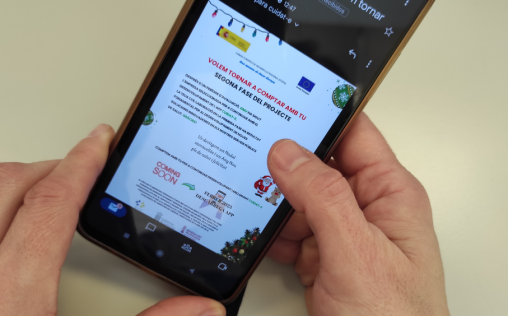 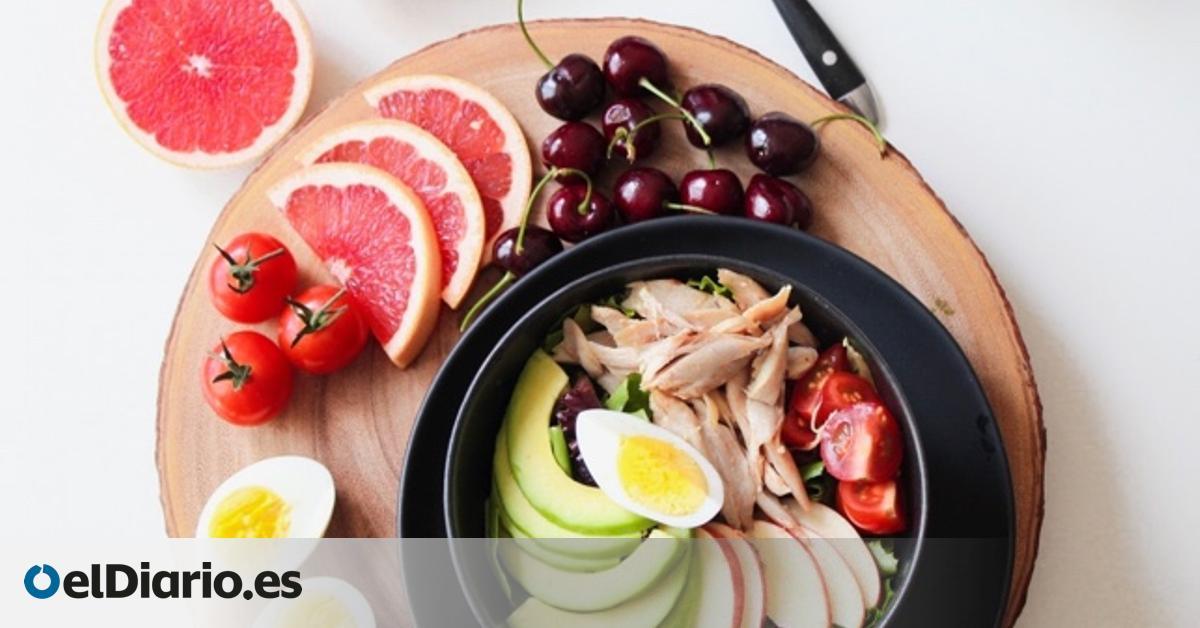 a way of eating designed to prevent hypertension