Renowned actress and model Megan Fox said in a recent interview that at the age of four she manifested her current fiancé, Machine Gun Kelly.

That’s right, the American affirms that she is her ideal type physically and that her thoughts made her the person she is today.

“He is literally my exact physical type that I have been manifesting since I was four years old. I am also four years older than him. So, I think I did,” Megan Fox told Glamor UK.

He also added that “My thoughts and intentions made him the person he is, who knows what he would look like or what he would be like if it weren’t for me.” So Megan Fox thinks she manifested Machine Gun Kelly.

How did Megan Fox and Machine Gun Kelly meet?

According to rumors circulating on the internet, Machine Gun Kelly would have taken a role in the movie “Midnight In The Switchgrass”, just because Megan Fox would also be part of the cast.

This is how according to the actress herself, her fiancé says that it is true.

“And I think even the day before, he was basically trying to get out of the movie and his best friend, Rook, his drummer, and then also his manager, Ashleigh, said, ‘But your scenes are with Megan Fox.’ And he was like, ‘Fuck it! I’ll get on the plane,'” he commented.

In addition, Megan Fox said that she had a completely different experience. Well, she didn’t know the reason behind her saying yes to the tape.

“And I had a reverse experience where I didn’t know why I was taking the film. I knew I needed to do it for some reason. And then when I was at the reading table, there was still a character that hadn’t been cast,” she said.

He went on to say that he asked “‘Who was playing that character?’ And they said, ‘Oh, it’s Machine Gun Kelly.’ And I knew the name, but I didn’t know it, so I looked it up and said, ‘Oh, I’m going to be in so much trouble…’ 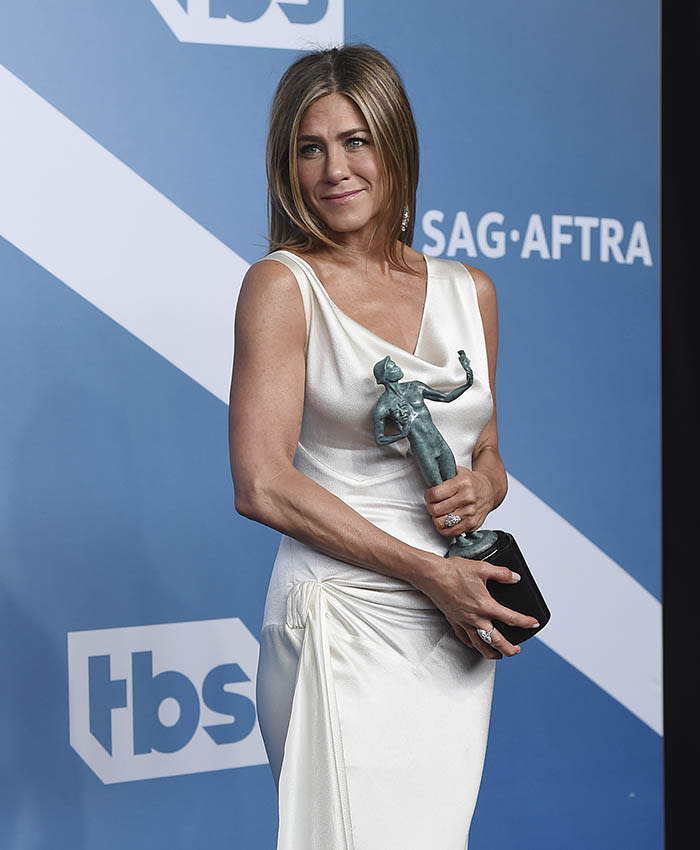