Miu miusince its foundation in 1993, the Italian brand of clothing and accessories has stood out for its advertising campaigns, in which over the years it has hired different well-known actresses such as Katie Holmes, Kirsten Dunst, Elle Fanning and Lupita Nyong’o.

According to “Vogue” magazine, Miuccia Pradafounder of the brand, businesswoman and designer, was one of the pioneers in having great personalities as the face of her firm, because in addition to actresses, Miu Miu has had the support of madonnawho wore the firm during her “Reinvention Tour” tour in 2004 and models such as Bella Hadid or Kaia Gerber, daughter of Cindy Crawford, who have been part of her parades.

And although it has always been a recognized brand, currently Miu miu It is among the favorite brands of models, actresses, singers and publishers, all thanks to its iconic two-piece set that was presented during October of last year for the spring-summer 2022 collection.

This famous look predominated in the parade, which is made up of a slightly pleated micro miniskirt with a cut shirt; but one of the distinctive things about this outfit is that it can be worn with different accessories, be it a wide belt, a cropped sweater or knitted socks. Since then, the ensemble has been worn by many celebrities, from Oscar-nominated actress, Nicole Kidmanfor her cover with “Vanity Fair” magazine, the protagonist of “Euphoria”, Zendayafor the magazine “Interview”, the model haley bieber for the brand’s campaign and recently model Paloma Elsesser for the cover of iD magazine. All of them have used Miu miu gray oxford outfit, although they have added their own style; Zendaya decided to add metallic knee-high boots, while Paloma Elsesser added a cropped sweater and Hailey Bieber paired it with a beige trench coat. For its part, Emily Ratajkowski and Julia Hobbs, editor of “Vogue”, have been seen with the set in beige, along with trench coats and black belts, and other celebrities have decided to combine the pieces of both colors, such as Lorde and the rapper, Saweetie.

The outfit has become so popular that Ashley Langholtz, a 17-year-old New York-based hairstylist, decided to create an Instagram account to collect images of all the personalities who have worn the look. In addition, the account allows us to observe that although the outfit is very revealing, it can be used by women of different ages and different bodies.

Paloma Elsesser, is a clear and commented example, the model decided to wear the Miu Miu set for her cover with iD magazine, in which she showed that not only women with ultra-thin bodies can use this type of clothing. Why has this set become so famous?

Even though Miu miu It is a sister brand of Prada, it has always distinguished itself by having a more daring and youthful style, so it was not surprising that for her spring summer collection, Miuccia Prada decided to opt for garments that allude to the trend of the 2000s, that is, , low-rise pants and skirts, short shirts and sweaters, most of them in small sizes; in addition to trench coats, socks and moccasins.

In his web page, Miu miu describes the collection as spontaneous, instinctive and real, so we can say that the actresses, singers and models who decide to use this set identify with and seek to project these three concepts to their audience. 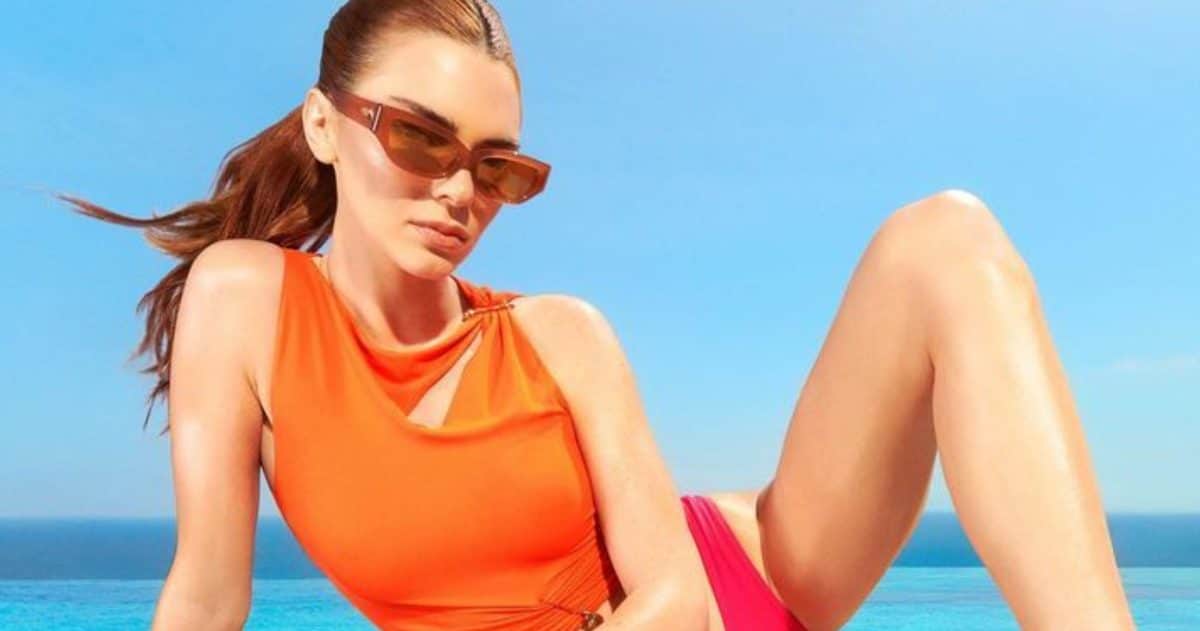 Kendall Jenner launches a new fashion for the summer, you will love these sleeveless sweaters! 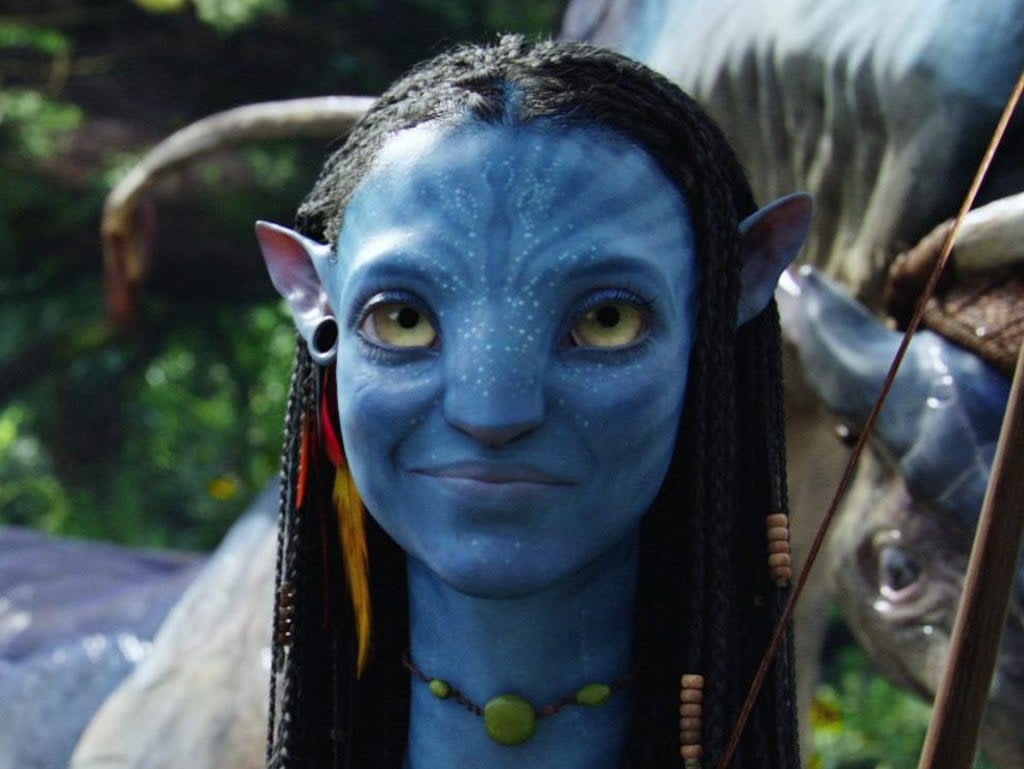 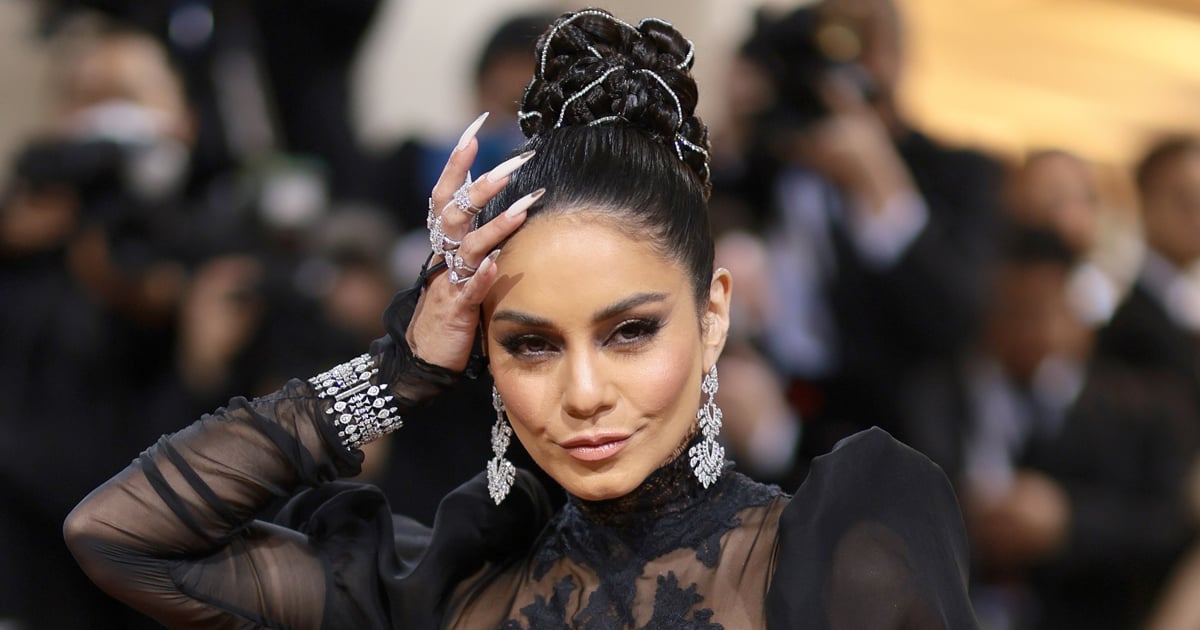