As part of the celebrations for the 50th anniversary of the gaming medium, the latest edition of the Golden Joystick Awards awarded two incredibly special awards: one to the best hardware ever, PC, and another to the best game in history, Dark Souls.

Dark Souls, specifically, has beaten competition from seminal games of the likes of Doom (1993), The Legend of Zelda: Breath of the Wild, Half-Life 2, Tetris, The Last of Us, Super Mario 64, Metal Gear Solid , Halo: Combat Evolved, Super Mario Bros. 3, Pac-Man and many more. The recognition predictably moved its creator, Hidetaka Miyazaki, who shared the following message through their social channels: “It is incredible that users have chosen us from the games nominated, I consider it a great honor. Thanks to everyone who was involved in the development, cooperation and support at the time, including FromSoftware and Bandai Namco Entertainment, and above all. what thanks to all the users who have played and supported the title. I am truly grateful to you “Miyazaki-san wrote on Twitter.

Miyazaki later pointed out that “The staff members who joined FromSoftware at the time, kicking off their career as game developers with Dark Souls, have now grown into the core of the team that worked on our latest title, Elden Ring. . For this reason, receiving the award deeply moved me“. Elden Ring, remember, will be released on February 25 on PlayStation 4, PS5, Xbox One, Xbox Series X | S and PC. 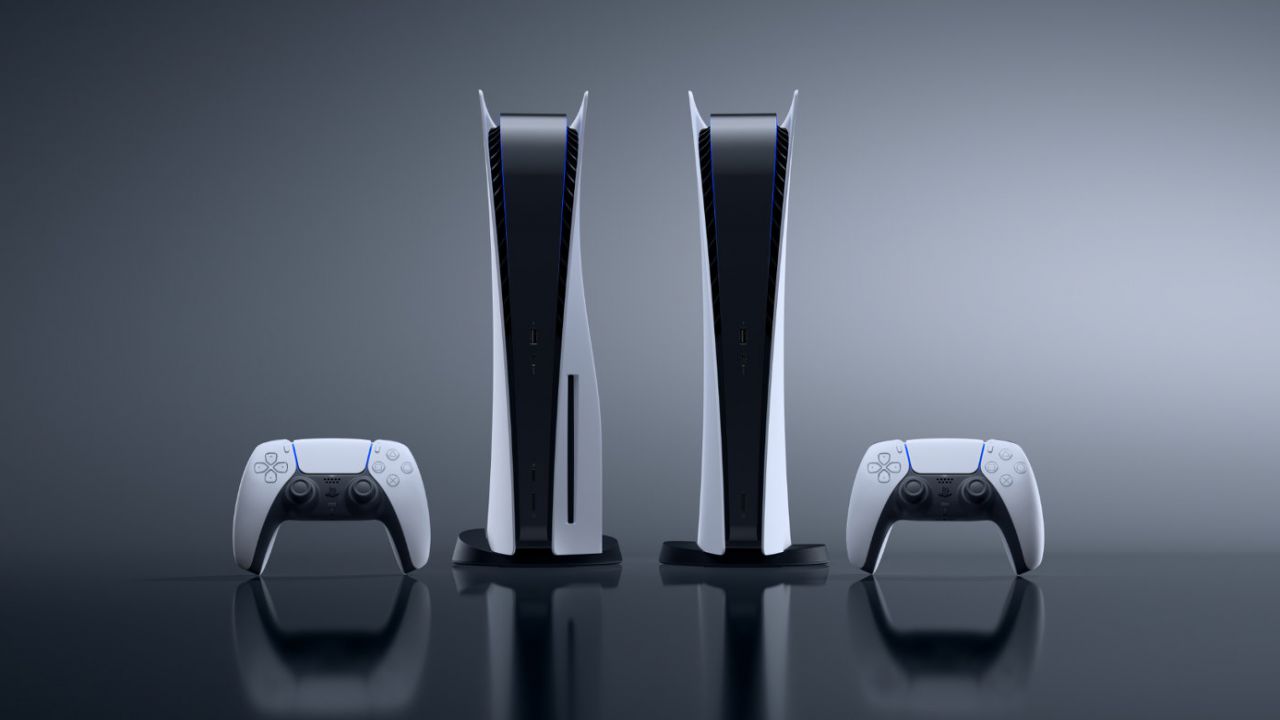 Sells PS5 for 23,000 euros instead of delivering them: courier arrested 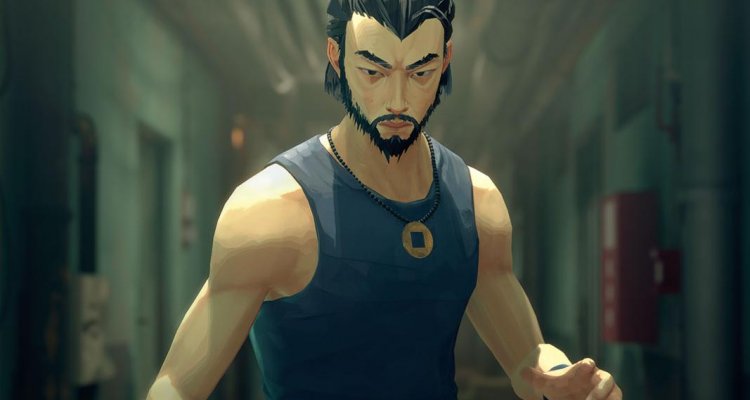 Sifu, the latest news of the action game for PS5, PS4 and PC developed by Sloclap 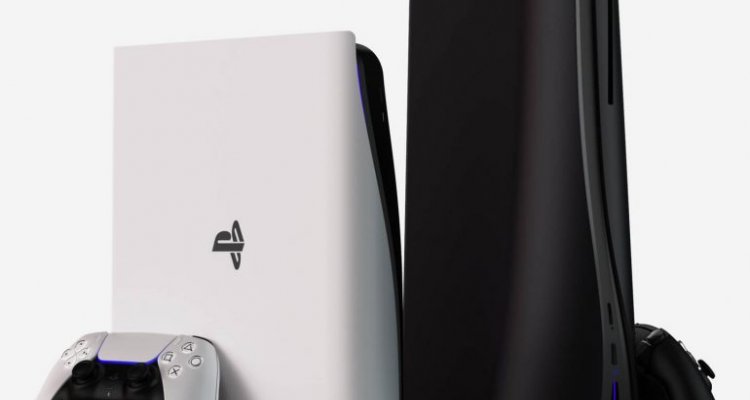 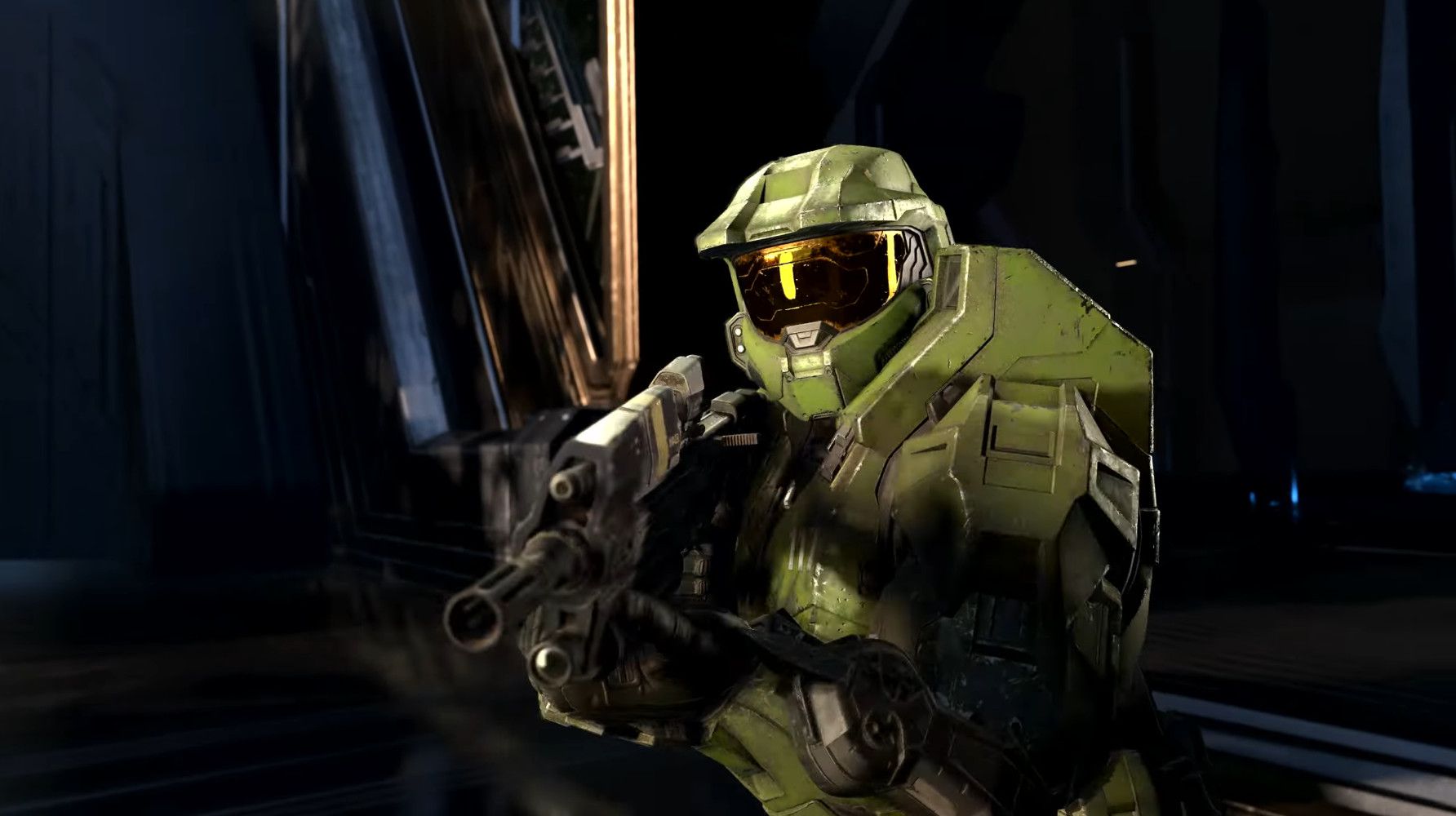