This popularity of Dogecoin is likely due to Elon Musk’s approval. Whenever Tesla’s CEO tweets about the altcoin, its price skyrockets, attracting more and more attention from users and investors.

The latest tweet was posted on October 18 and pushed DOGE’s price up 13%. However, Musk has only posted a photo that looks like a dog holding a spacecraft. This tweet may have been something of a follow-up to speculation that Dogecoin would become the official currency of Mars. As CoinIdol, a worldwide blockchain news bulletin, reported two days before this tweet, the community was thrilled with the idea of ​​bringing DOGE to the future colony of Musk on Mars.

In fact, Tesla’s CEO may have become the cause of the popularity of another altcoin, Shiba Inu as well. The altcoin garnered a lot of attention after Musk posted a tweet featuring a photo of his new puppy of the eponymous breed. In just 30 days, the cryptocurrency has seen growth of over 400%. However, it crashed after Elon announced that he has no stake in Shiba Inu.

Regardless of whether Elon Musk influenced bitcoin’s leadership in the United States, the global situation hasn’t changed. According to data from Google Search, BTC remains the most searched cryptocurrency of 2021 with 24.7 million monthly queries worldwide. Dogecoin comes in second, followed by ethereum and shiba inu. 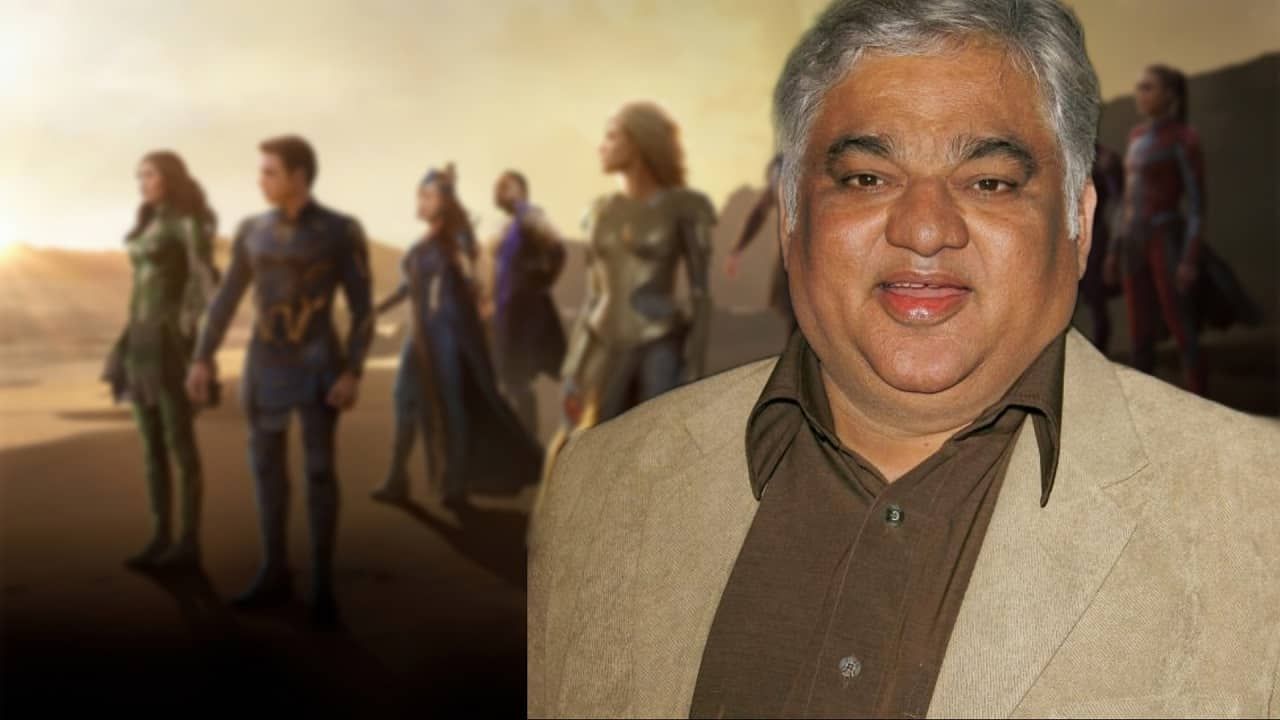 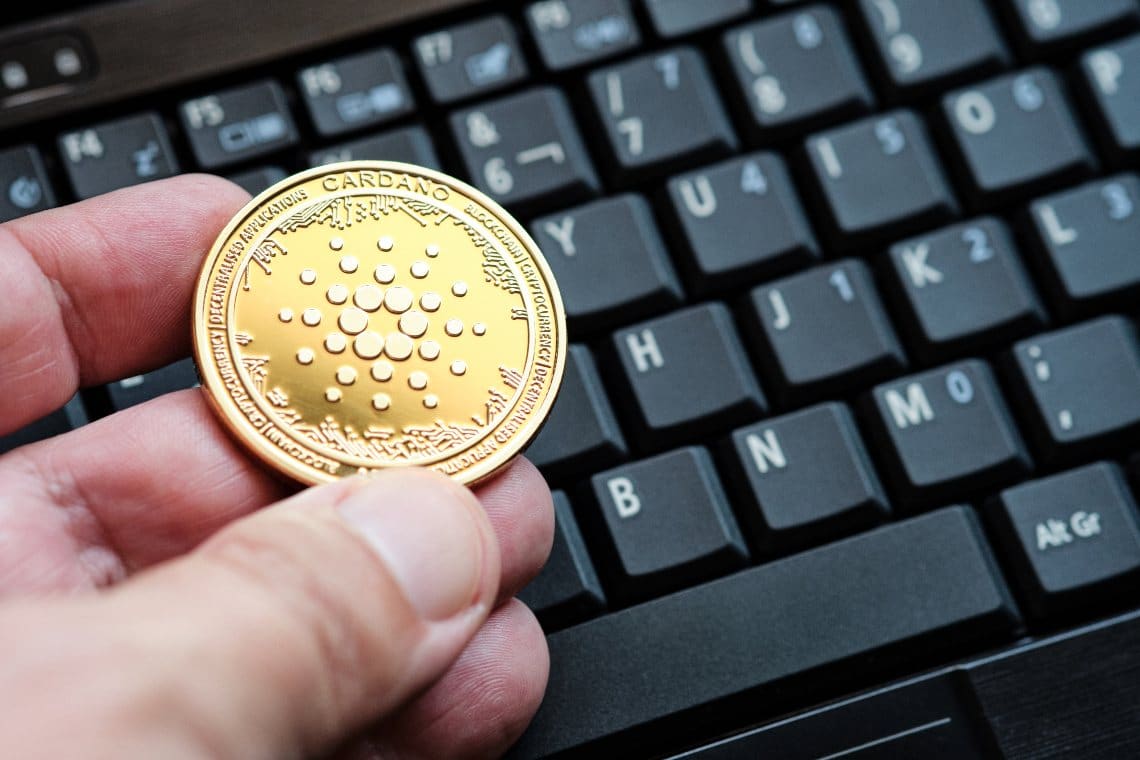 Cardano and Bondly for an NFT bridge with Ethereum