BRUSSELS – The recommendation on travel within the EU presented by EU Commissioner for Justice, Didier Reynders, proposes a more focused on the personal situation of the traveler compared to the current method, based on maps updated byEuropean Agency for Disease Control and Prevention (Ecdc).

“A person in possession of a valid Covid green pass should in principle not be subject to further restrictions, such as testing or quarantine, regardless of their place of departure in the EU,” Reynders said, but travel to and from should be discouraged. for the “dark red” areas.

“We recommend to Member States a standard validity period for the green pass of nine months from full vaccination. Beyond nine months the certificate should no longer be accepted unless a booster has been given.”

To avoid divergent approaches – explained Reynders – “The Commission proposes a standard acceptance period of 9 months for vaccination certificates issued after completion of the primary vaccination series. The 9-month period takes into account the ECDC guidance on booster doses starting from 6 months and provides for an additional 3-month period to ensure that national vaccination campaigns can adapt and citizens can access the boosters. “

“For boosters at the moment, there are no studies that specifically address their efficacy and therefore it is not possible to determine an acceptance period for boosters. However, given the emerging data, it can be expected that protection from booster vaccinations may last longer than that resulting from primary vaccination series. ”The Commission will closely monitor new emerging scientific evidence on the matter.

The ECDC maps remain, but the criteria for defining the colors change, that is, the new cases are combined with the number of vaccines administered and the tests performed. The use of the maps will be mainly for informational purposes but will also serve to coordinate measures for areas with a particularly low (green) or particularly high (dark red) level of virus circulation. For these sectors, specific rules would apply as a derogation from the people-based approach.

For travelers from green areas, no restrictions should apply. Travel to and from dark red areas should instead be discouraged, given the high number of new infections present, and people who have not been vaccinated or cured of the virus should be forced to undergo pre-departure testing and quarantine. after arrival.

“The European Commission proposes that the updates to the recommendation for travel within the Union apply starting January 10, 2022, to allow sufficient time for the coordinated approach, “Reynders added at the end of the press conference.

From 1 March “all those who are vaccinated with sera that have been authorized by the European Commission” and by the EMA “will always be able to enter the European Union” without additional restrictions. But the validity of the vaccination recognized by the EU, from 10 January, will be 9 months. This was announced by the European Commissioner for Internal Affairs, Ylva Johansson, presenting a new recommendation that changes the current rules, moving from a country-centered to a person-based approach. All the serums recognized by the WHO will also be accepted, but in this case the buffer will also be required.

Covid Germany, treatments at risk for no vax in Thuringia 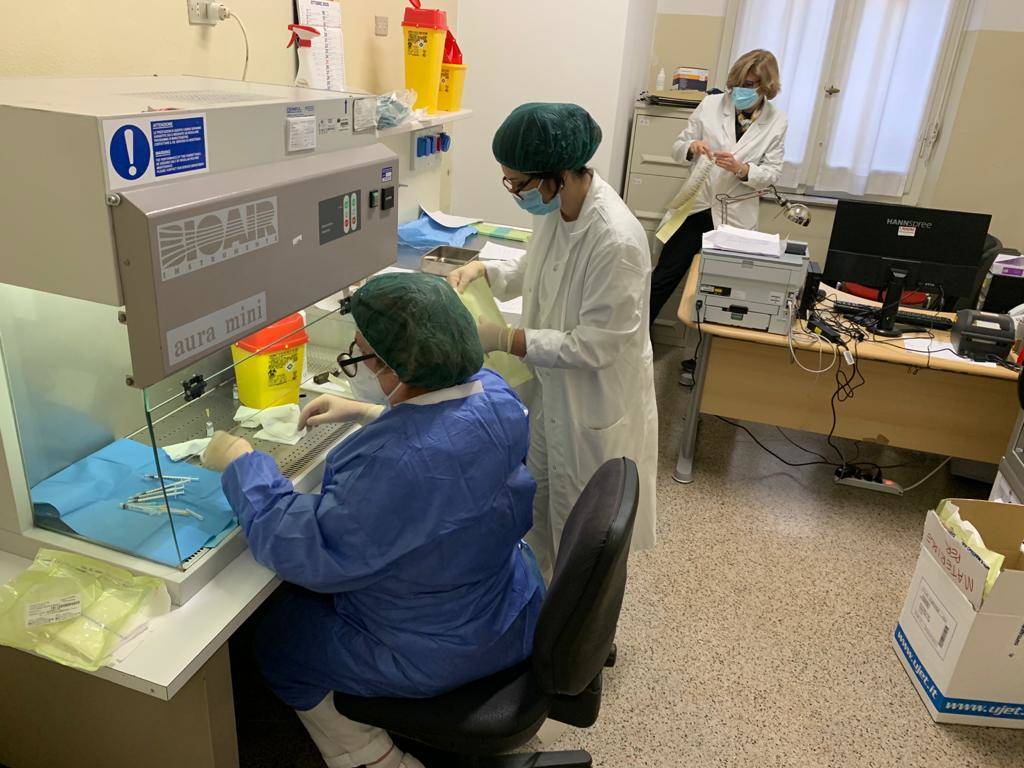 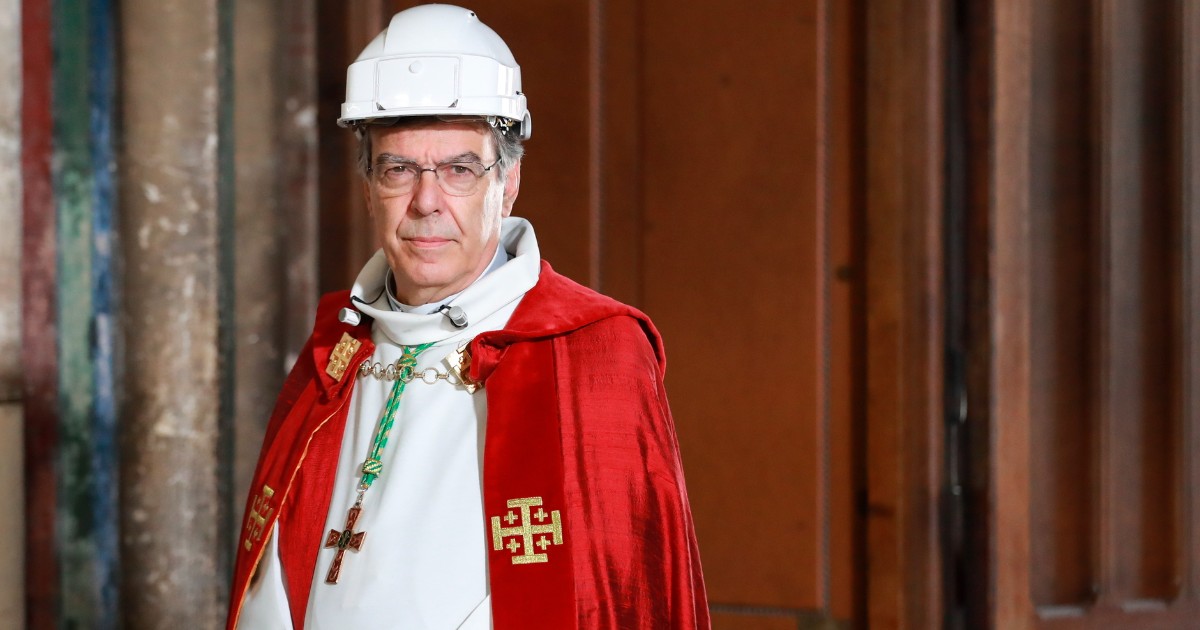 The Pope accepts the resignation of the archbishop of Paris. Which says, “Relationship with a woman? False, but I recognize ambiguous behavior” 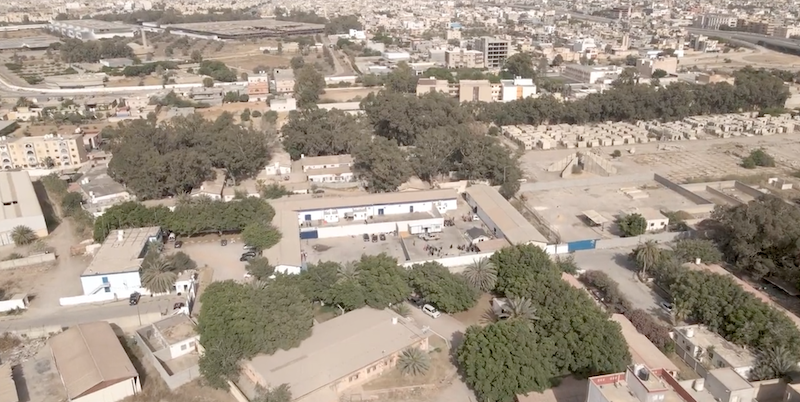 The American journalist imprisoned in Libya while investigating migrant centers