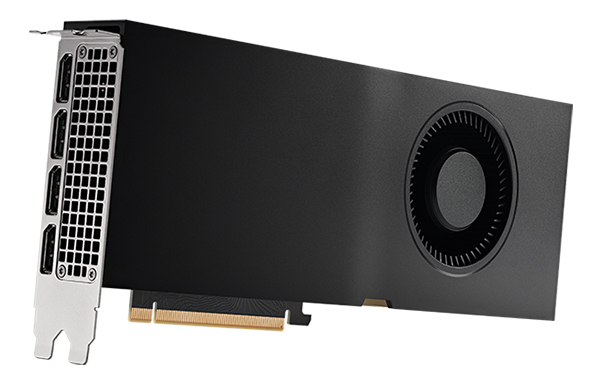 The new card from NVIDIA has a TDP of 200W, 30W less than the RTX A5000, and requires power through an 8-pin PCIe connector. In the back we find four DisplayPort 1.4a. 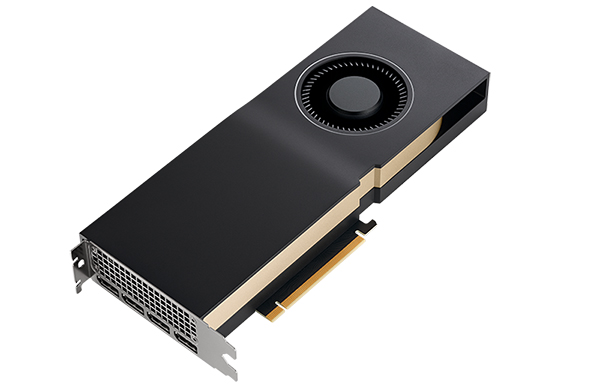 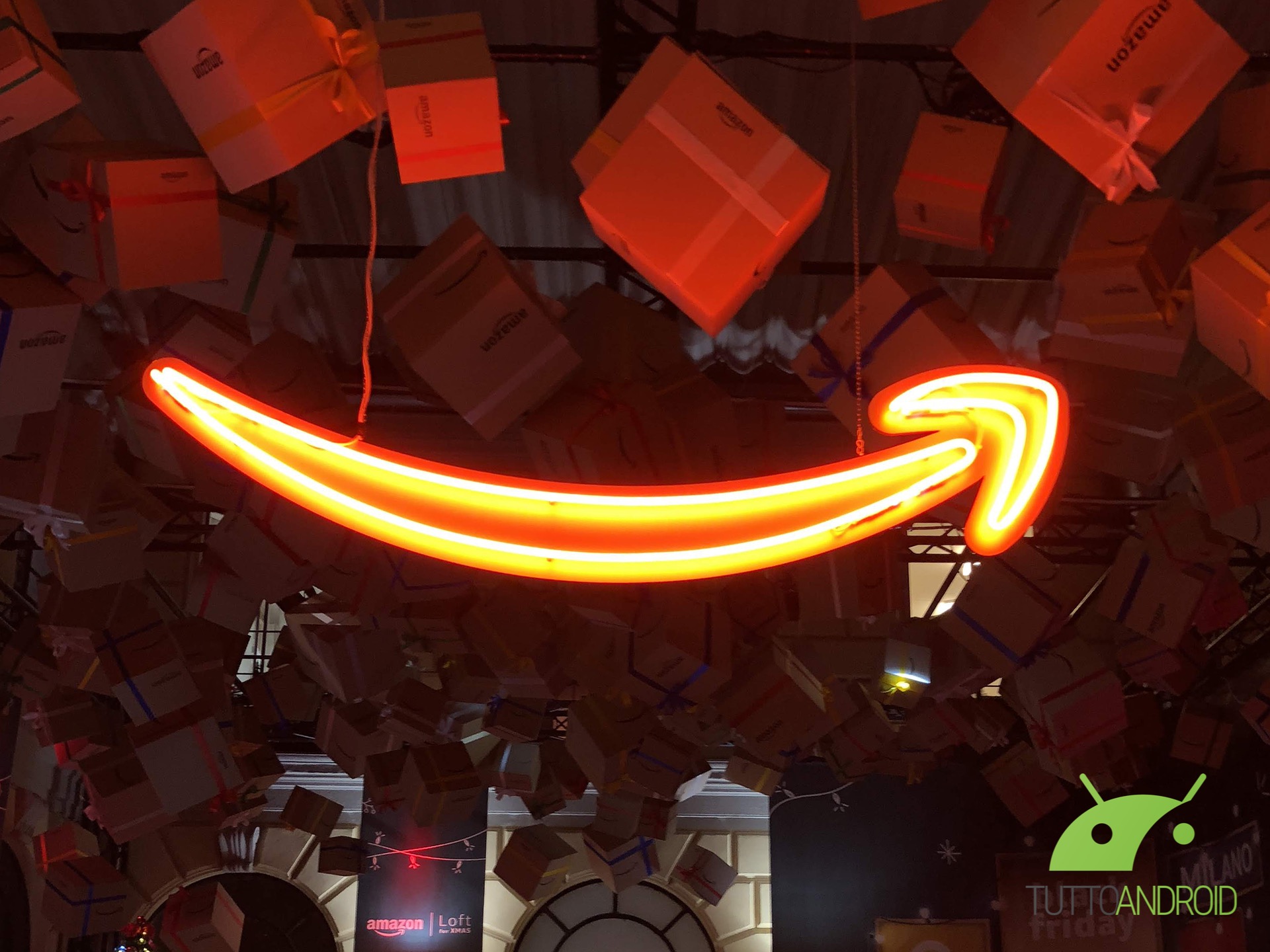 The incredible 20% Amazon Warehouse discount is back: here are the best offers 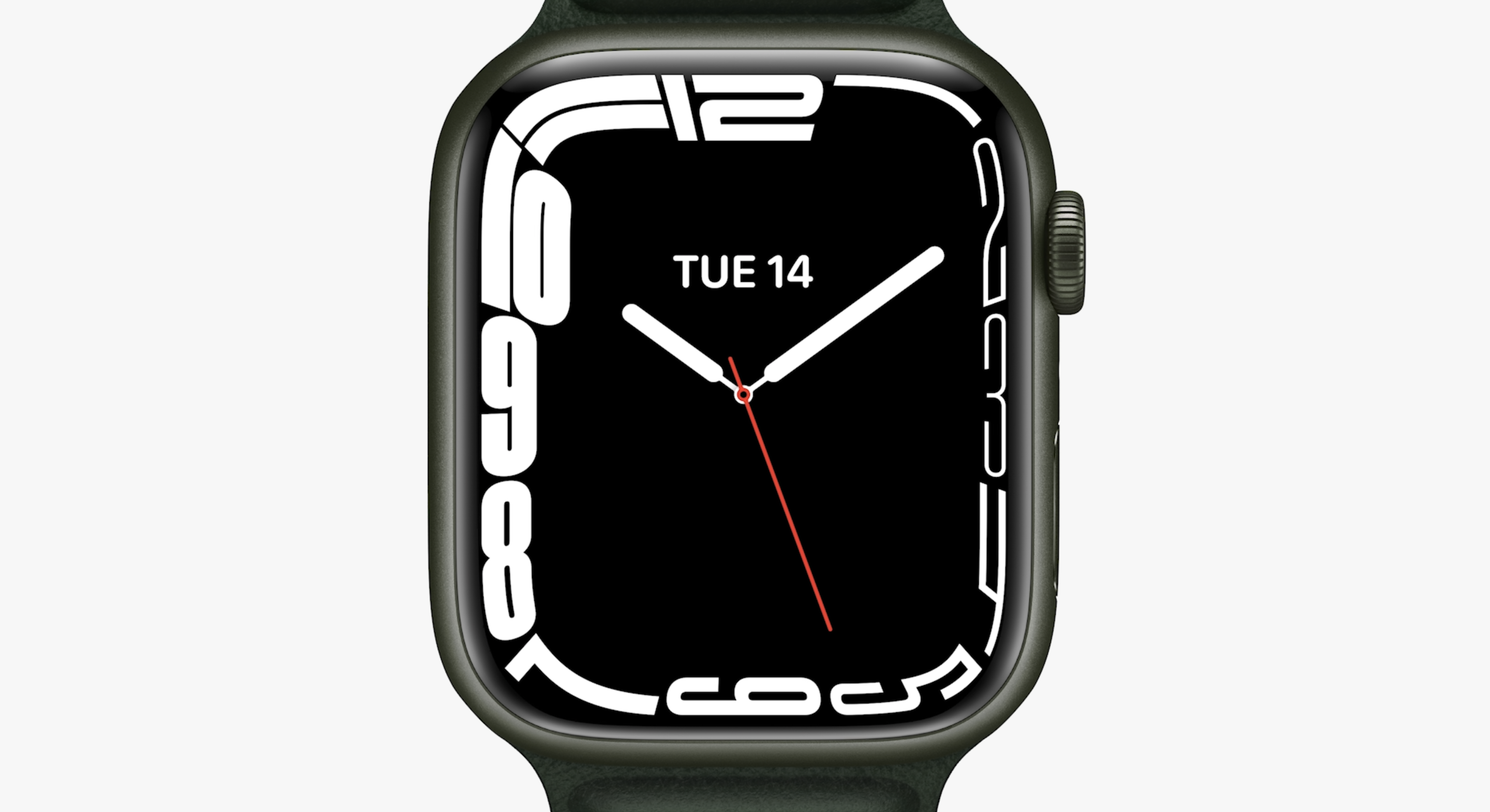 NASA finds the solution to the fuel for the return from Mars: it will be manufactured on site