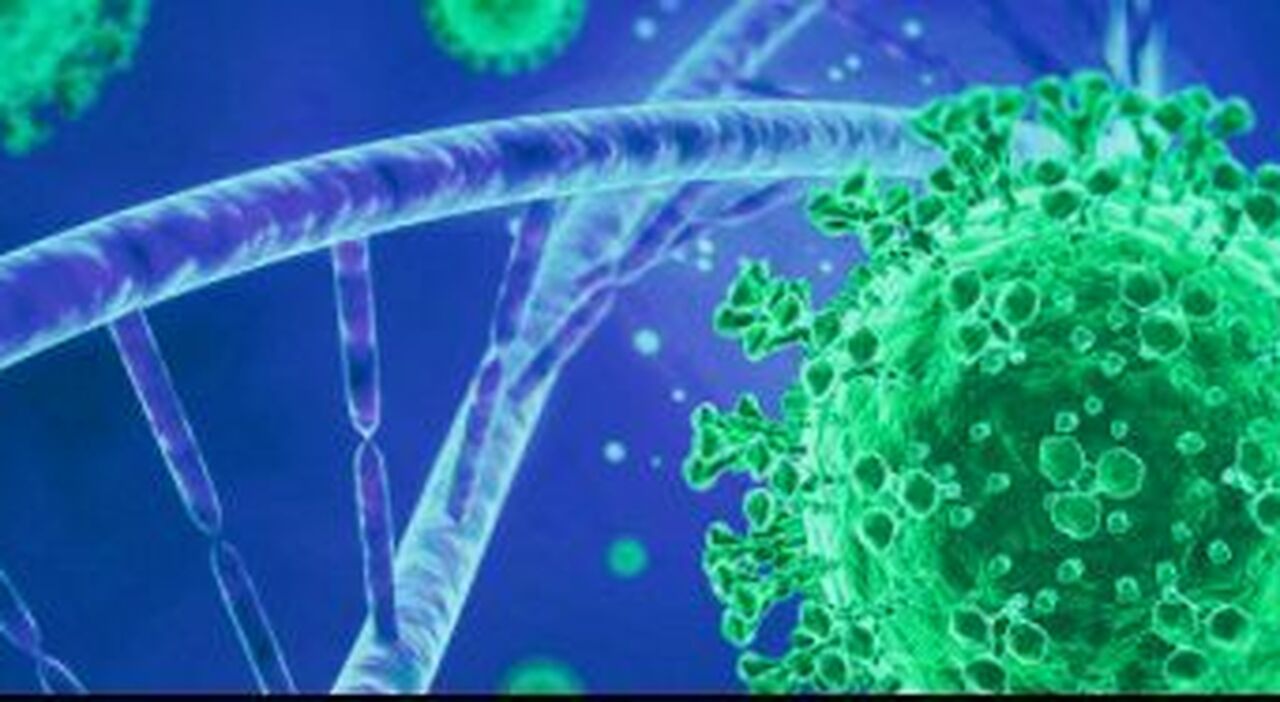 There Great Britain returns to under 100 thousand cases per day for the first time since 21 December, so much so that in London we return to talk about goodbye to the Green pass. However, to launch a first alarm on a sub-variant of Omicron is the United Kingdom’s Health Security Agency which on Friday warned that it had traced 53 sequences of a sub-lineage of Omicron, called BA.2, which has been talked about since December, explaining that it will be monitored carefully. Because the first 53 cases come after that already Israel had detected 20 during the genetic sequencing of Covid patients. “This variant contains more mutations than Omicron and – according to the Business Standard – could be more violent.” Although scientists are concerned about the new sub-variant – the British tabloid reads – little is known about the dangers it entails.

The sub-variant BA.2 was first found in China a few weeks ago, however experts suspect that the mutation originated in India. The Kan state media reported that the sub-variant was also observed in Denmark, Australia, Canada and Singapore.

Omicron less lethal because viruses weaken over time? False, Smith’s theory is out of date

Two cases of a new subvariant to #Omikron that are feared to be even more contagious have been discovered by the University Hospital Laboratory in Uppsala. The other new omicron variant, called BA.2, was found in Norway and Denmark, which has become widespread in Kolkata, India.

The sub-variant Omicron BA.2 has already been mentioned since last December in Great Britain, so much so that it was defined as Omicron 2. The British had renamed it (improperly) “stealth variant” (invisible variant) because given the 38 mutations shared with the “primary” Omicron (BA.1) was indistinguishable from the PCR tests used for statistics on the spread of Omicron in the world. The Times of India had explained that about 80% of cases in the city of Calcutta involved this specific sub-variant.