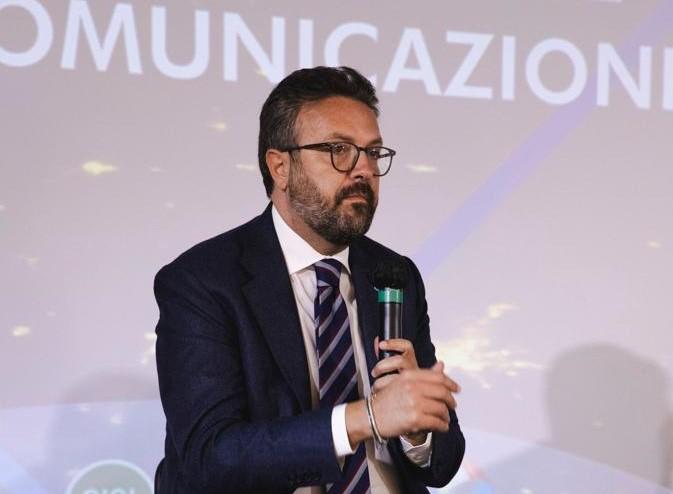 The union “will listen” but “will not discount” the game of Tim “that” it concerns more than 40 thousand workers and with an induced that overall – between internal and external – counts almost 100 thousand jobs “. The position of the general secretary of Uilcom Uil, Salvo Ugliarolo, has outlined the Tim dossier with Adnkronos in view of the meeting, currently scheduled for 25 January, between the unions and the new CEO and the resumption of the confrontation with the Government just requested by the union. “From the meeting with the new CEO of Tim we expect to be able to enter into the merits of the vision that the new manager has of the company, we expect to enter into the merits of all this with Dr. Pietro Labriola who, most likely, will be the new director, as indicated and whose appointment is expected in a Board of Directors that will almost certainly be convened a few days before the meeting with the trade unions “. “On January 25 we will go to listen to the CEO, we will also go to represent our vision and before making a pronouncement we want to be in a position to have a clear picture of who will be called to lead this company “he argues again.

And on the Tim dossier, the union is also expecting “to resume the confrontation opened last December with Minister Giorgetti and Minister Colao”, because of this “we have just written to the Government” to “resume the lines of what was said” in the meeting at the end of 2021, “in which we exposed” a position that it was interlocutory “. That of Tim, Ugliarolo reiterates, “is a game that must be attended to in the right way with respect to management. It is not only the infrastructure and development of a strategic asset in our country that is at stake
like that of telecommunications, but it also affects occupational stability which for us is an important cornerstone “.” For this reason, in meeting with the new CEO, we want to understand the vision of the new CEO and, above all, what are the guarantees and reliability of what are the occupational perimeters and therefore the defense of jobs “. Ugliarolo clarifies that” as Secretary General of Uilcom, like Uil I remember that we have a culture and a style and we do not put the cart before the horse. “

“To Giorgetti and Colao – explains Ugliarolo – we had already said that for us today there are the possibilities of giving a perspective to this company by trying to join forces and, therefore, trying to create a company in which the theme of Open Fiber is also reunited “. “The guarantee – he still observes – today also passes from the shareholder structure within Tim with a participation of Cdp within the shareholder structure. We think that that was the way – and it is still today, we hope, the way – that is a strengthening of the Government, of the State within the shareholder base giving this former monopolist the opportunity to continue the investment in the construction of the network infrastructure – in its more overall context – with respect to our country “.” We are firm on this position “says the general secretary of Uilcom Uil who he remembers how in Tim “‘in 10 years there have been 5 ad: every 2 years the hands are set back”. In ten years the company has succeeded in five managing directors: after Franco Bernabè, in his second term in 2007-2011, Marco Patuano was appointed in office from 2011 to 2016, then Flavio Cattaneo arrived from 2016 to 2017, then it was the turn of Amos Genish – expression of the French partner Vivendi – in office from 2017 to 2018 and finally Luigi Gubitosi as CEO of Tim from 2018 to last November 2021. Ugliarolo finally charges “enormous responsibilities to Italian politics that gave an asset like this company and like the telecommunications – which are strategic – in foreign hands “.