The Public Ministry and members of the Central Directorate of Investigation (Dicrim) carried out several raids in different call centers in Santiago as part of the Operation Discovery.

The authorities transferred more than 60 people, some of whom still wear work uniforms, to the Palace of Justice in Santiago.

The detainees are being purged and will later be interrogated by the authorities.

During the operations, high-end vehicles and other valuables were seized.

The Public Ministry is developing this Wednesday in Santiago, Santo Domingo, La Vega and Puerto Plata Operation Discovery, which focuses on dismantling a large transnational criminal network that allegedly defrauded hundreds of citizens in the United States in various ways, including sexual extortion. , economic and identity theft.

Operation Discovery, which arises from a detailed investigation carried out for months by the Public Ministry against high-tech crimes, includes the participation of a joint task force that includes 45 prosecutors, 105 technicians and 321 police officers.

The teams led by the prosecutors carry out dozens of raids and arrests of members of the network against whom the Public Ministry will present coercive measures in the next few hours.

The operation is part of the actions carried out by Judge Germán Brito against organized crime and transnational crimes.

In the investigation of the network, the Public Ministry had the coordinated work of the Federal Bureau of Investigation (FBI), of the United States, and the General Directorate of Criminal Investigations (Dicrim), of the National Police.

The international network dismantled with Operation Discovery had its operational center in Santiago, with a territorial reach in Puerto Plata.

The members of the network were dedicated to committing crimes and high-tech crimes. They all formed an association of criminals that usurped functions, and that incurred in money laundering and the illegal carrying and possession of firearms.

In addition to sexual extortion and identity theft, members of the network made intimidating phone calls, sent medications using “delivery” and even usurped official functions of the United States, including that of FBI agents.

The network used cryptocurrencies and the national financial system as means for the movement of capital in dollars and pesos and acquired millionaire assets as a result of their criminal actions. 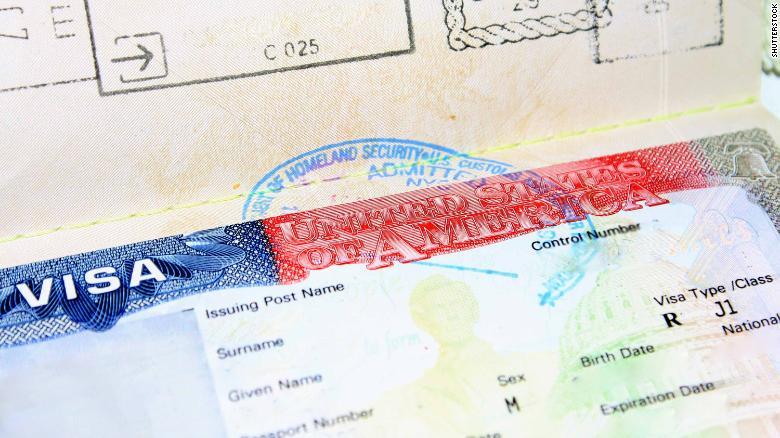 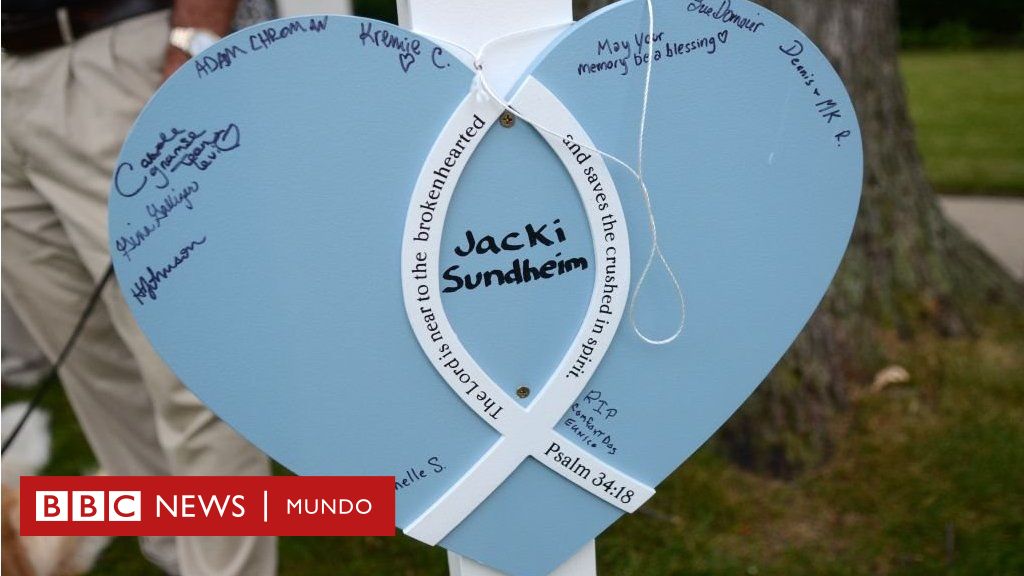 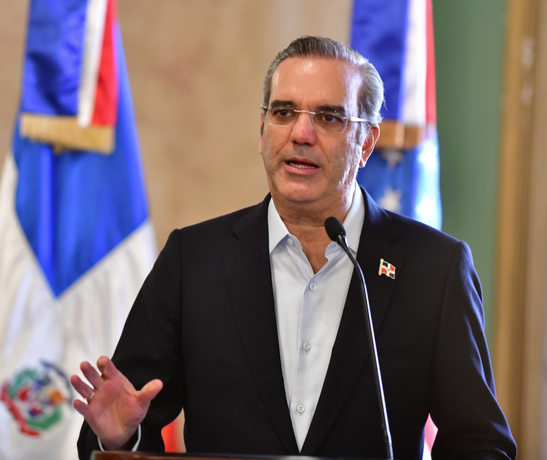