An Argentinian taking away a Mexican’s place at Real Oviedo, owned by Grupo Pachuca. This Wednesday the departure of Daniel Alonso Acevesa youth squad player for Los Tuzos, who leaves the discipline of the club in the Spanish Second Division against arrival of winger Leonardo Sequeirawho has a past in Liga MX.

The start of the winter transfer market marked the first incorporation of the Oviedistas, this at the request of coach Álvaro Cervera for a “fast and impudent footballer in the last third”, for which Grupo Pachuca complied with the requirement with a player known as the South American Sequeira, who was with Querétaro for 29 games.

Numbers of Alonso Aceves in Oviedo

Just in July 2022 it was announced the arrival of Alonso Aceves to Oviedo as one of the two Mexicans along with Marcelo Flores. The left back added 10 games as a starter and almost 800 minutes in the silver division, although in December he lost the position with youth squad player Abel Bretones.

“Alonso Aceves ends his relationship with Real Oviedo. The Oviedista entity and Tuzos have agreed to end the loan of the player, who joined the Oviedista discipline last summer,” the institution said in a statement.

“Real Oviedo thanks Alonso Aceves for his dedication and professionalism during the time he has defended our jersey, and wishes him the best of luck in his new professional future,” they added.

Aceves, between returning to Mexico or continuing to break stone

As we know, Grupo Pachuca owns two clubs in Liga MX how are the tuzos and the lionwhich is rumored could arrive for the Clausura 2023, however, The player would have as a priority to seek another opportunity in Spainprobably in the Second Division. 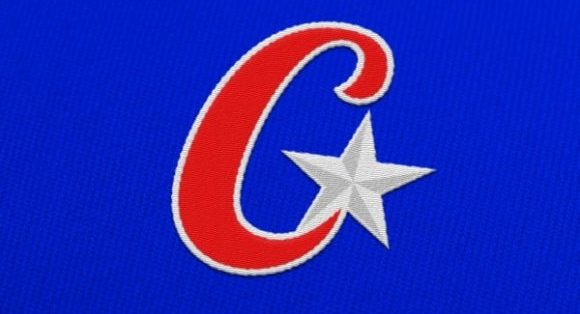 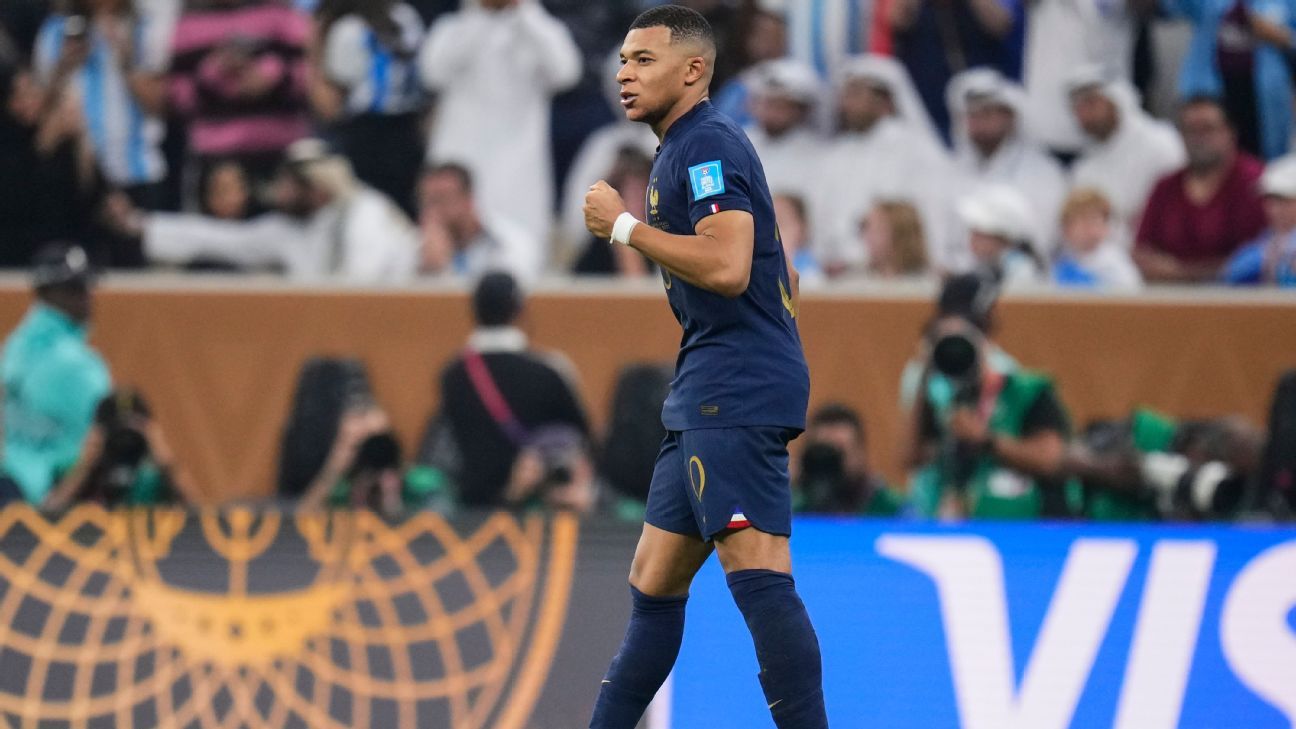