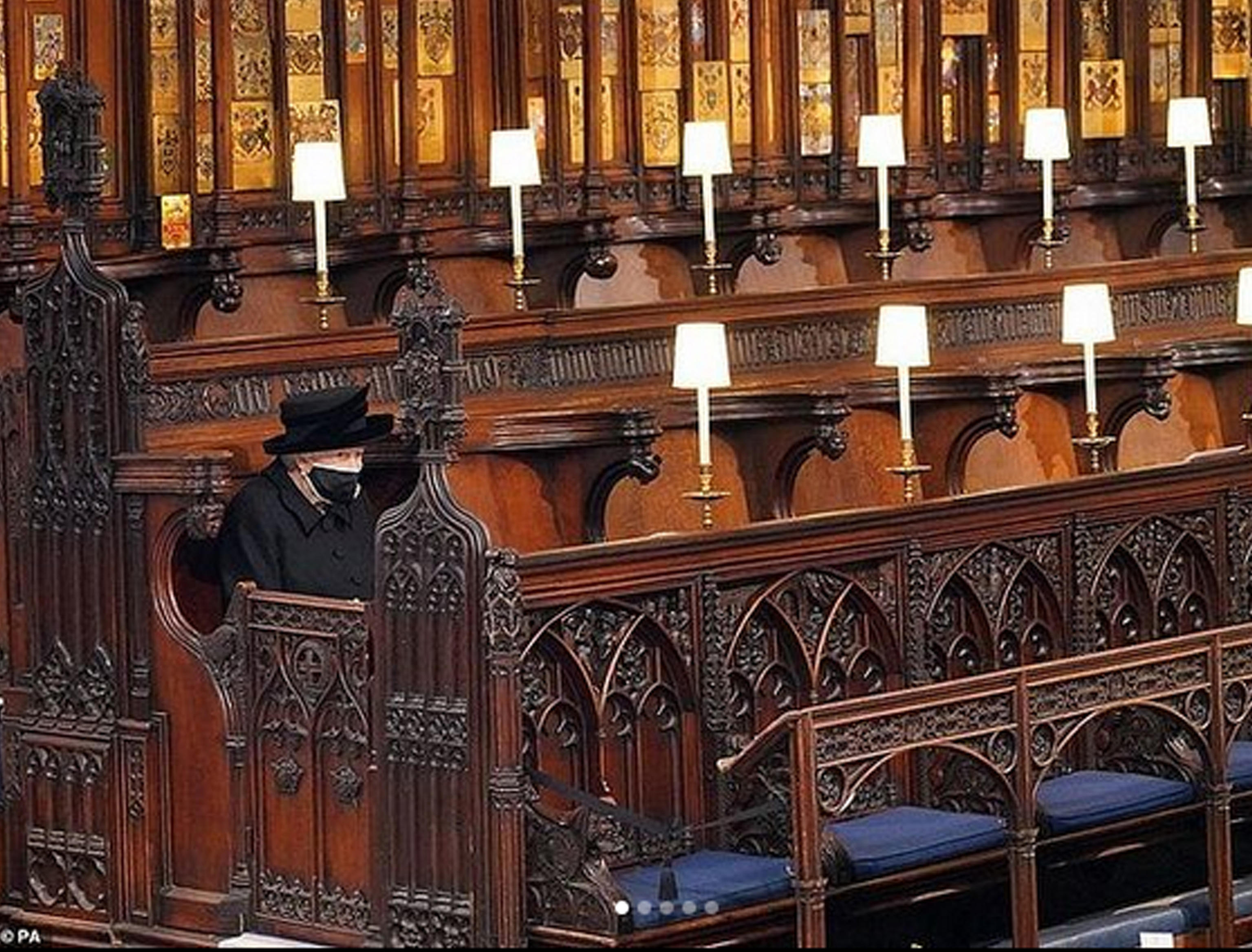 Two parties at 10 Downing Street the day before Prince Philip’s funeral and in full swing lockdown. Still troubles for Prime Minister Boris Johnson, grappling with the scandals related to the celebrations organized during the anti-Covid squeeze of the first wave. Johnson was not present on either occasion, as he was spending the weekend at his country estate, according to international newspapers, but the revelations add to the embarrassment related to the Partygate. In the morning, the premier officially apologized to Buckingham Palace through his spokesperson. As revealed by the Telegraph, the British prime minister’s staff (made up of at least 30 people) would meet on April 16, 2020 in Downing Street to greet James Slack, then Johnson’s spokesperson and head of communications. Slack would deliver a farewell speech before going on to fill the new role of deputy editor of the newspaper Sun. The next day, April 17, there would be the funeral of Elizabeth II’s husband, which the queen attended sitting alone in compliance with anti-Covid regulations.

Also on April 16, there would be another farewell party, this time to say goodbye to one of the prime minister’s personal photographers. On both occasions, the witnesses heard from the Telegraph they talked about alcohol and partying late into the night. According to reports, a staff member was sent to a nearby supermarket with a suitcase to be filled with bottles of wine. Another participant, on the other hand, would have broken the swing of Johnson’s son, Wilfred in the garden. At the time, Britain was in the second phase of easing measures, while still banning indoor gatherings and still imposing the 6-person limit for outdoors.

An apology from the head of communication

On January 14, James Slack apologized, who declared that he wanted to “apologize without reservation for the anger and pain caused” by the party in his honor and that “it was wrong to organize it at that moment”.