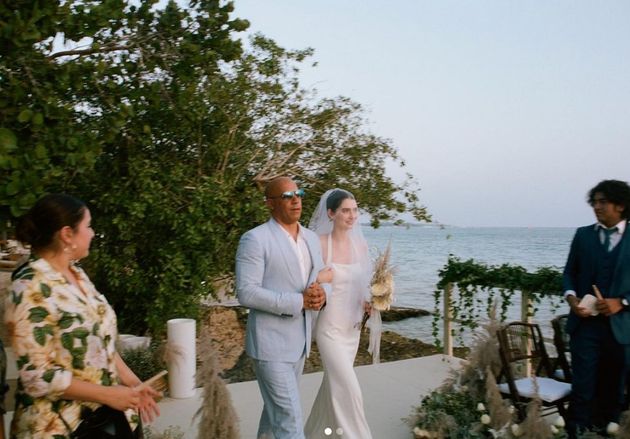 Her father could not have accompanied her to the altar and so did one of the man’s closest friends, Vin Diesel. Model Meadow Walker, daughter of actor Paul, who died in 2013, married Louis Thornton-Allan. The photos taken exclusively for Vogue magazine and shared by the couple on social networks show the girl walking towards the altar next to actor Vin Diesel. In the background the sea. Diesel and Walker, co-stars in the long “Fast & Furious” saga, were linked by a very close relationship, up to the car accident that cost Walker his life.

“The pandemic had an impact on our plans,” Meadow told Vogue. “Louis’s family was unable to attend. So too are many close friends who we consider family, due to travel restrictions ”. However, the girl stressed that she had carried out the ceremony that both spouses wanted. “We couldn’t have imagined a more intimate and personal, perfect marriage. Louis and I knew exactly what we wanted from the start. It was a very intimate celebration “.

Her husband is an aspiring actor, just like Meadow’s father, to whom Meadow has named a foundation. Thornton-Allan, of English origin, for the moment appears only in the video of a song of January 2021 by Blu DeTiger. However, he studies acting at Stella Adler Studio of Acting in New York and works as a model from Milton Keynes. the two newlyweds announced their engagement on Instagram on July 9th. “Best friend” he wrote, “my love” she replied.

A crazy passion with Bradley Cooper and Jennifer Lawrence

“Thanks to him I am a safer woman” 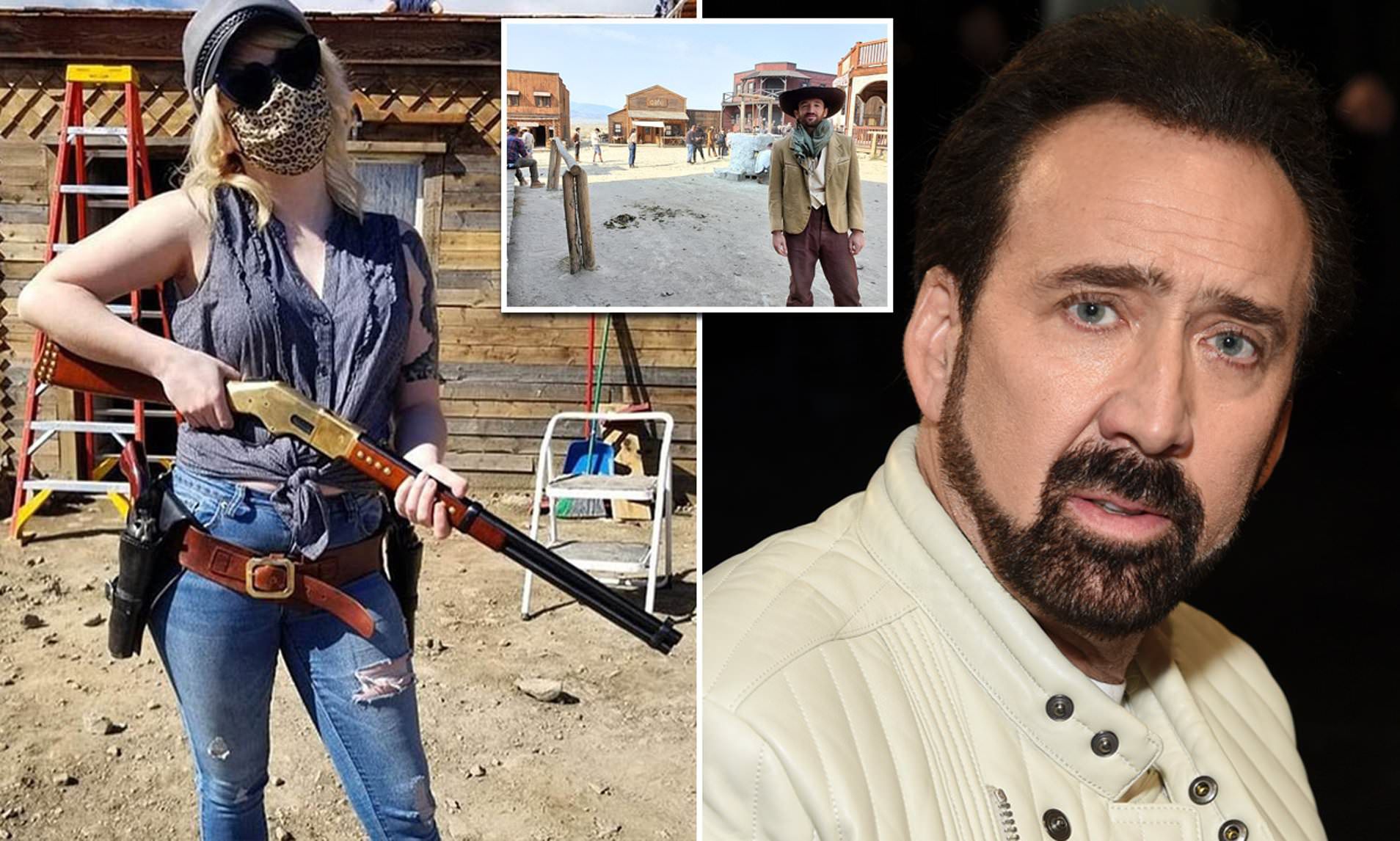 Michelin-starred chef criticizes his restaurant on TripAdvisor with a slew of negative reviews: “That’s why I did it”