Madrid. The American rally driver, Kennetth Block, died this Tuesday at the age of 55, due to a fatal snowmobile accident in Park City, Utah (United States).

“Ken was a visionary, a pioneer and an icon. And most importantly, husband and father. We will miss him greatly, ”says the statement from his team, The Hoonigans Racing, on his Instagram account.

The facts were clarified by the Wasatch County Sheriff’s Office itself. “On January 2, 2023, at approximately 2:00 pm, the Wasatch County 911 Center received a call reporting a snowmobile accident in the Mill Hollow area,” they said.

“The driver, Kenneth Block, a 55-year-old man from Park City, Utah, was riding a snowmobile up a steep incline when the motorcycle flipped over, falling on top of him,” they state, later adding: “He was pronounced deceased at the scene of the crash. the facts as a result of the injuries suffered in the accident”.

The American rose to fame thanks to his spectacular driving demonstrations called Gymkhanas. Exhibitions of an almost cinematographic nature where Block showed his expertise at the wheel. The current Audi driver, with whom he had recently signed, carried out a demonstration in an electric car through the streets of Las Vegas a couple of months ago, which has almost 6 million views.

Although his sports career has not been as successful -he came to participate in a WRC event and another in the World Rallycross Championship-, at the media level he was a pioneer, especially on platforms such as YouTube. On his team’s channel, Hoonigan, he has 5.32 million followers and 1.94 on his private profile. 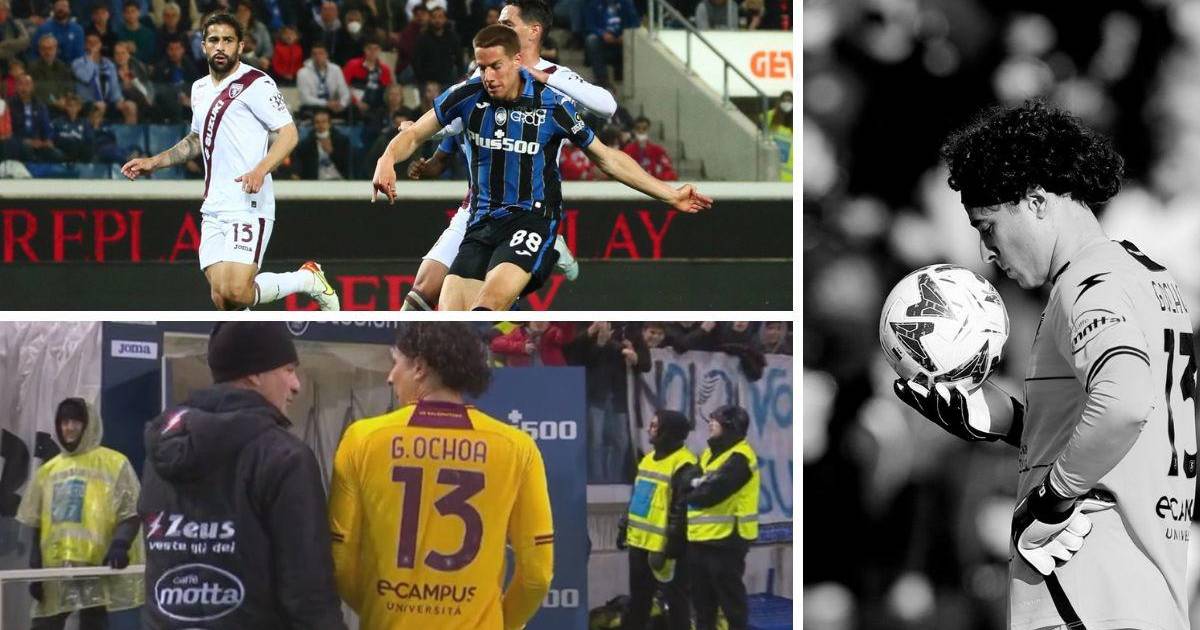 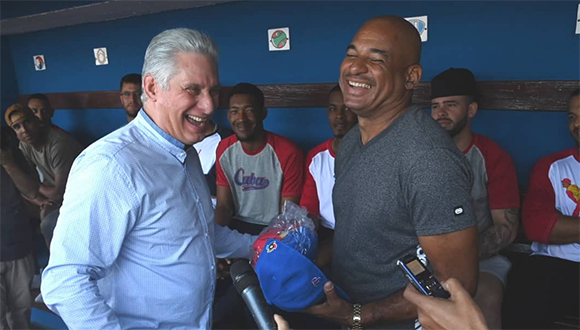