After a failed attempt by his legal representation to convince Judge Francisco Besosa to allow him to serve his sentence with house arrest, Pina Nieves’ defense asked the court last Friday to impose a probationary sentence. The defense argued that this would allow the convict to continue raising his children while serving the community. 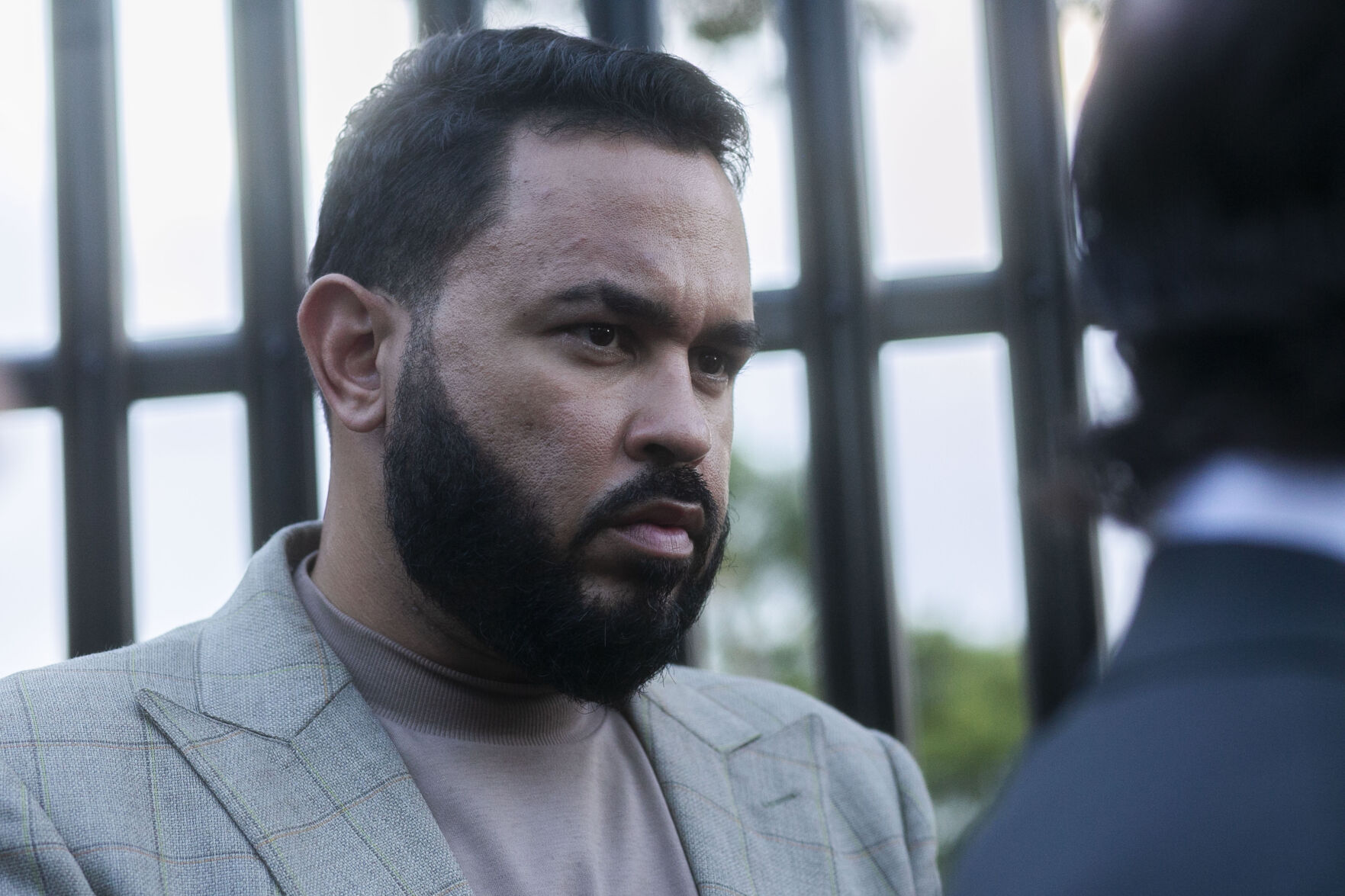 “Mr. Pina Nieves has much to offer Puerto Rico in these difficult times. His commitment to his family and children, his social conscience and altruism, are reflections of his moral standards, loyalty and gratitude, ”says the motion filed on Friday by lawyer Francisco Rebollo.

While the Federal Prosecutor’s Office, aware that the pre-sentence report recommended sentencing guidelines of between 33 and 41 months, asked the court for a sentence of between 46 and 50 months in prison for the music producer. The disparity between the sentence recommended by the Probation Office and the one requested by the federal government responds to the fact that this is supposed to be the second conviction of Pina Nieves, which in turn is linked to the first conviction for bank fraud.

Having been convicted, the prosecution argued, it was Pina Nieves’ legal obligation to dispose of all his weapons and ammunition when he was sentenced for bank fraud in January 2016. 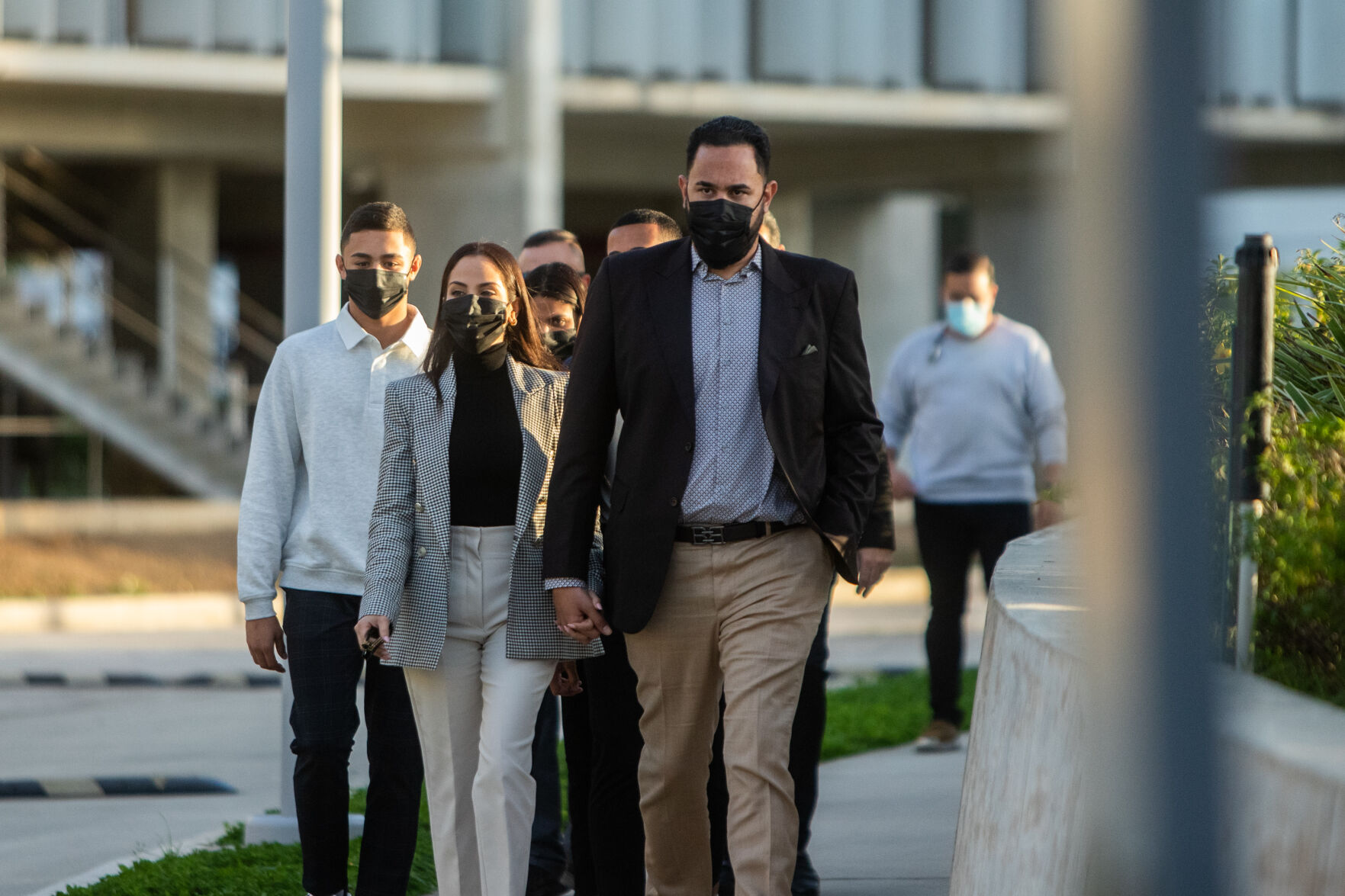 However, the evidence presented at trial showed that in the music producer’s residence in the Caguas Real urbanization, inside a hidden room, there were two firearms, a pistol modified to function as a machine gun, and more than 500 ammunition. The expert evidence showed that much of this ammunition was obtained before that first conviction.

“Despite having a successful career, the resources to be a law-abiding and productive citizen, and after assuring the court that he will obey the law, Pina chose to own illegal weapons, and a machine gun to boot. His display of charitable acts does not excuse his criminal conduct. Pina could argue that he is less likely to re-offend because of his resources, but two federal convictions already prove that wrong. The sentence, in this case, should not give the impression that wealthy defendants can buy a way out of the consequences of his conduct, ”says the motion signed by prosecutors Maria Montañez and José Ruiz.

Originally, Pina Nieves’ sentencing hearing was scheduled for April 1, a date that coincided with the second anniversary of the federal raid on her residence in Caguas Real, in which agents from the Federal Bureau of Investigation (FBI) found the weapons of fire, ammunition and a safe with $135,794 and 10,000 Euros.

Subsequently, Judge Besosa reordered the sentencing hearing on five occasions. On March 14, the defense asked the judge to allow Pina Nieves to remain free on bail while the appeal is being processed, a request they first made before Judge Besosa, who has not yet issued a decision.

Pina Nieves himself assured on December 22, when he was found guilty, that he will appeal the case.

Makeup during menopause: tips from a makeup artist to have a glow