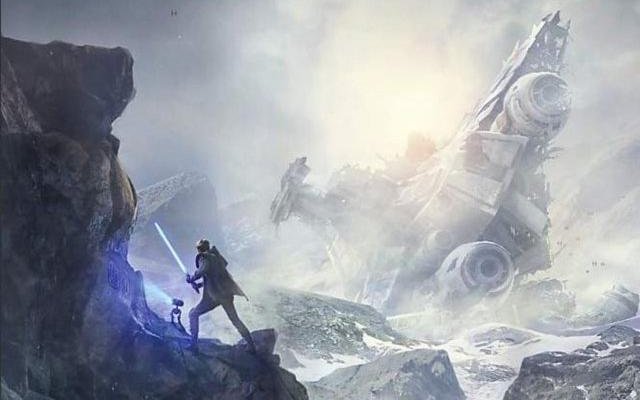 Respawn Entertainment has recently lost a creative director of considerable importance within the organization of the team, with theabandonment of Mohammad Alavi who has decided to follow other paths not yet known, but this does not upset the plans of the studio that continues to work on three projects, which are supposed to be the sequel to Star Wars Jedi: Fallen Order, Apex Legends and its expansions, and finally a third yet unknown game.

All of this is reported by Jeff Grubb, a VentureBeat journalist and a spare time insider, but it is rather realistic information, although there is nothing concrete in particular about the mysterious third game. The abandonment of Alavi is decidedly real, given that the developer himself announced the thing on Twitter on the occasion of his last day of work at Respawn Entertainment.

Alavi was an important character within Respawn, having been in the founding core of the team and coming, also like Vince Zampella and Jason West, from Infinity Ward. He has therefore taken part in all the major projects of the team and his departure from the scene has a great importance in the internal economy of the studio, but not so much as to lead to upheavals in the programs, according to what Grubb reported.

In particular, Alavi was at the helm of the third mysterious project within Respawn, which, however, would be moving forward anyway, although it is not yet known what it is. The team’s program continues, therefore, carrying out three games in parallel between this title to be announced, the evolution of Apex Legends and a sequel to Star Wars Jedi: Fallen Order, also this still to be confirmed.