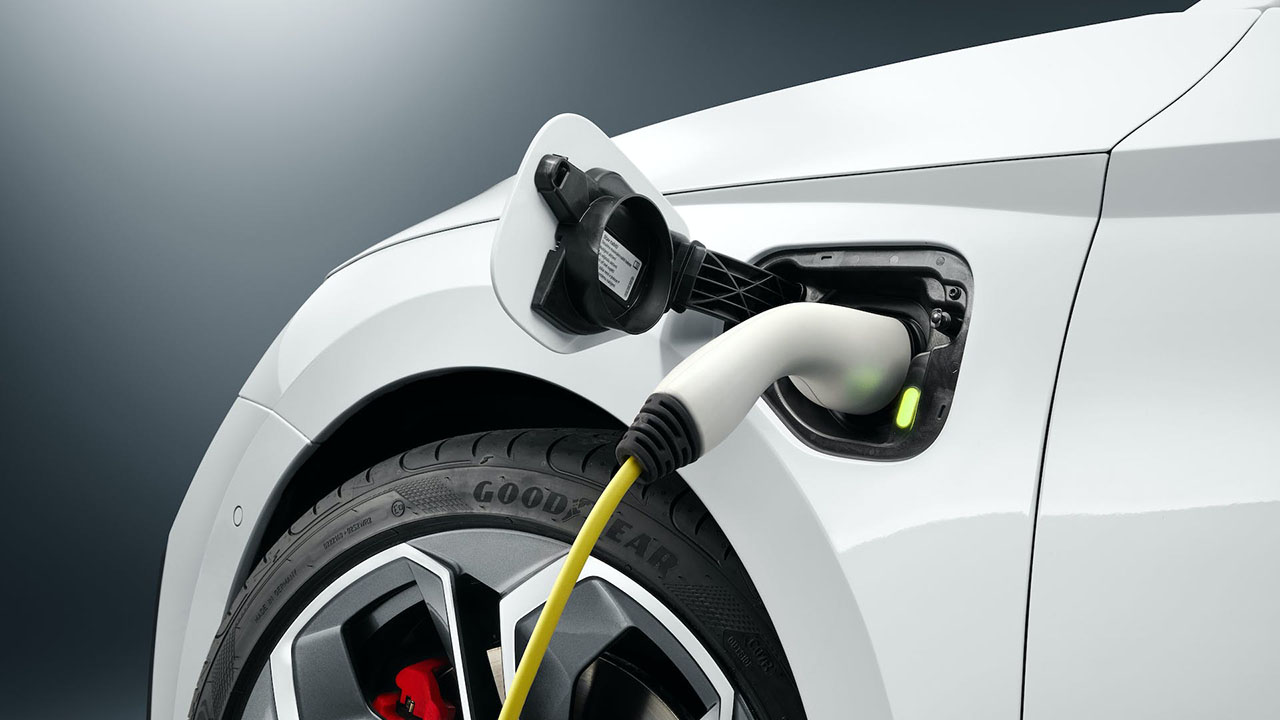 This is probably one of the most debated issues ever, and will remain so for a long time to come: cars plug-in hybrids, otherwise known as PHEV, are they really ecological? The answer is not simple, and indeed it is quite complex, and soon we will try to give you all the information on this through a detailed article. In the meantime, however, there are those who have already made a decision, specifically the Canton of Valais in Switzerland.

The local government wanted to see this clearly, and has entrusted the company with a study Impact Living, expert in eco-sustainability and energy, and the answer she got seems unequivocal: 2 to 3 times higher CO2 emissions than declared by the manufacturers.

The reasons for this discrepancy are explained by the engineer Marc Müller, owner of the research. According to the expert PHEV cars are heavier due to the presence of dual motors and batteries, and this causes them to consume more than they could. But Müller above all points the finger towards homologation data, which often speak of consumption close to 2 liters of fuel per 100 km, a situation that obviously only concerns the moments in which the battery is fully charged, but which are then transformed into average use. in 5 or 6 liters per 100 km.

The engineer also goes as far as colorful statements: “it’s as if fast foods tell you that a cheeseburger is healthy because there’s a little cucumber in it. It is the same thing, they tell us that it is a hybrid car and it consumes less, that it is more ecological, but it is not true.“. In light of the research results, the canton of Valais has decided that it will withdraw all incentives that were granted to plug-in cars.

The motivation was also taken considering a daily use in electric only. Even with the battery always charged, the emissions would be at least double those declared, a fact that has generated the doubts of the authorities.