A new study positioned Bogotá in the ranking number 10 of the cities that never sleep and that offer a wide variety of night activities.

The research, conducted by Slingo, looked at numerous factors, including the number of nightlife activities and attractions, the number of casinos and late-night cafes, along with the transportation level, which operate 24 hours a day, seven days a week.

The capital of England ranks first with a score of 8.53/10. London offers 1,352 nightlife attractions, second only to Tokyo, Japan, which has 1,358. “The city has an availability of 47 night casinos and its underground transport system offers routes on Friday and Saturday nights, while the bus service in London runs 24 hours a day, seven days a week”, research points out.

The London Bridge is the most symbolic bridge in London, that’s why the plan has its name.

New York ranks second with a rating of 8.40. New York’s overnight transportation, the study notes, “is second to none.” “The subway runs all hours of the day and night, as do New York’s trains, buses and ferries,” he adds. The city also has 779 nightlife attractions, 25 famous casinos, and five night cafes..

New York includes five districts that are located where the Hudson River.

Chicago registers a score of 7.7/10, ranking number three. 463 night attractions offered, including comedy clubs. “It’s a great city to take chances with as it has 23 active licensed casinos throughout the city.” In addition, the red and blue subway lines are available all day, as is its Night Owl transport network.

The capital of France is ranked number four, with a score of 7.69 out of 10. The city offers 600 night attractions, bus services have 48 night routes, and the Eiffel Tower stays open until 11:45 p.m.

Ranked number five is Las Vegas, a city known for its casinos and world-class entertainment. It has one of the largest number of casinos on offer, reaching 64. It offers 402 night attractions and its transportation system runs all night. The largest city in the state of Nevada achieved a score of 7.5.

According to research, Bogotá offers 187 night activities, 68 casinos and four night cafes. The capital of Colombia, despite the fact that it does not have night public transport, is above cities such as Istanbul (Turkey), Shanghai (China) and Delhi (India). 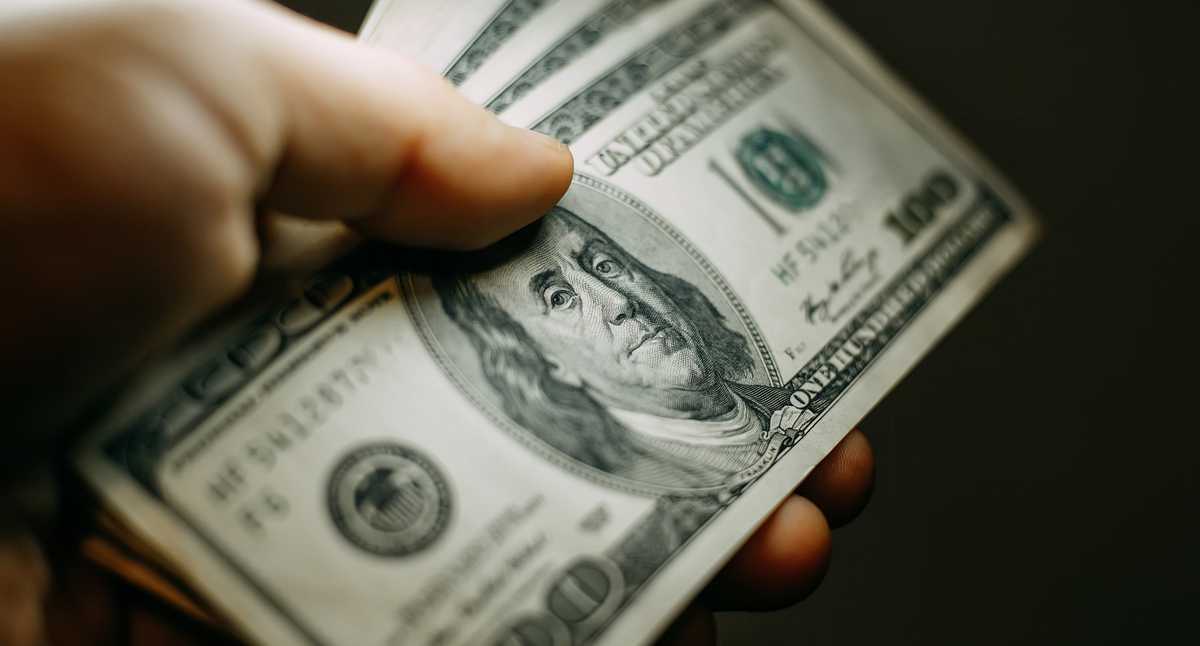 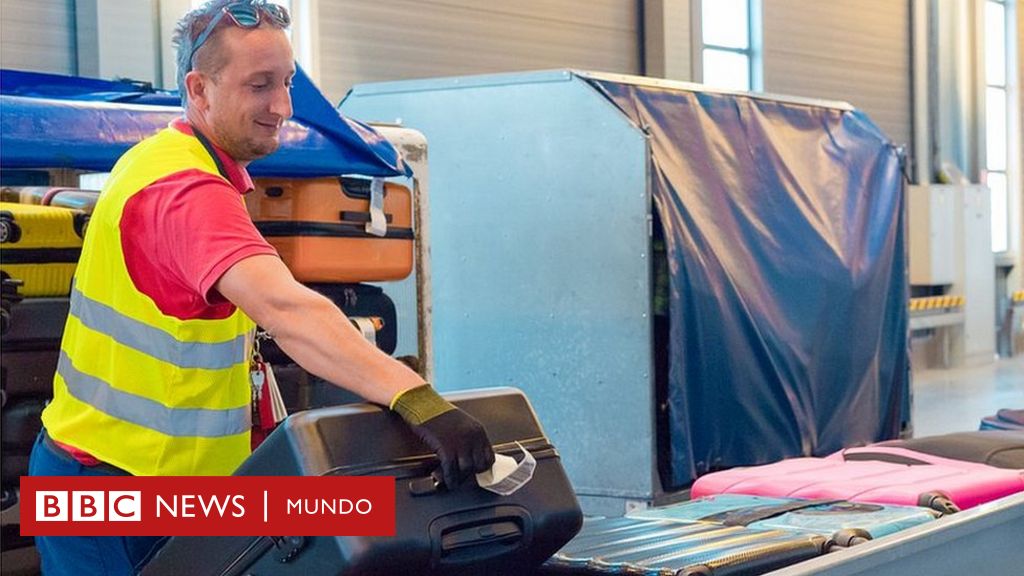 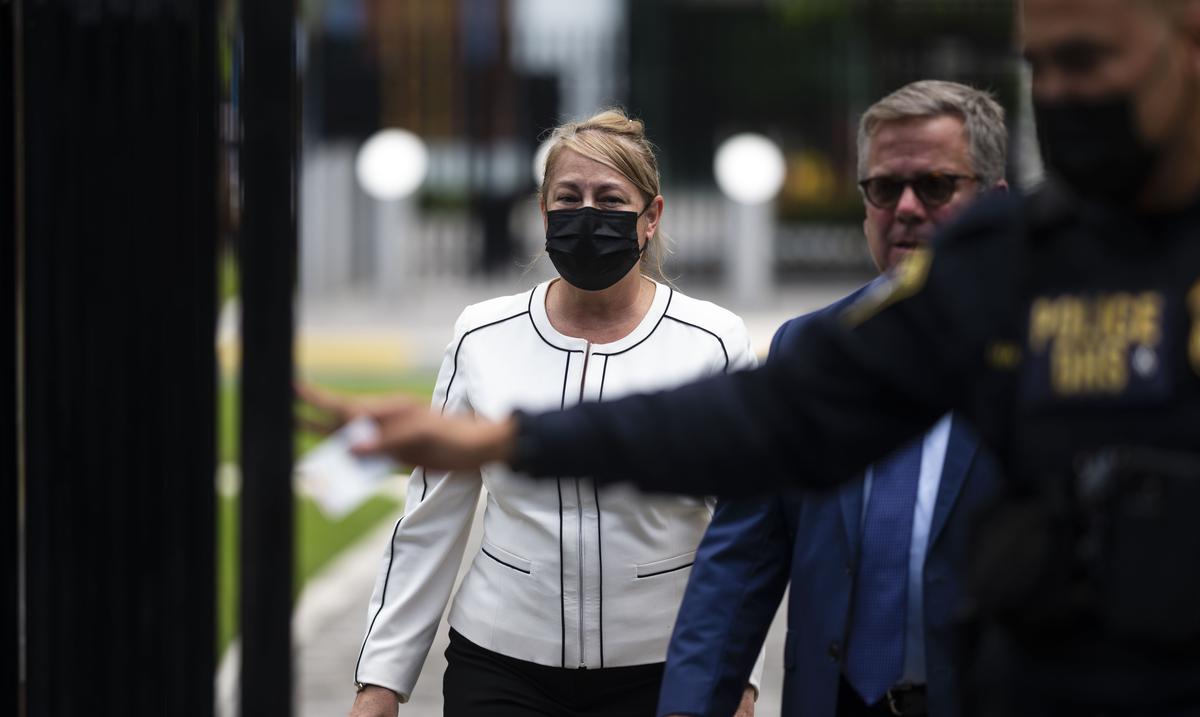